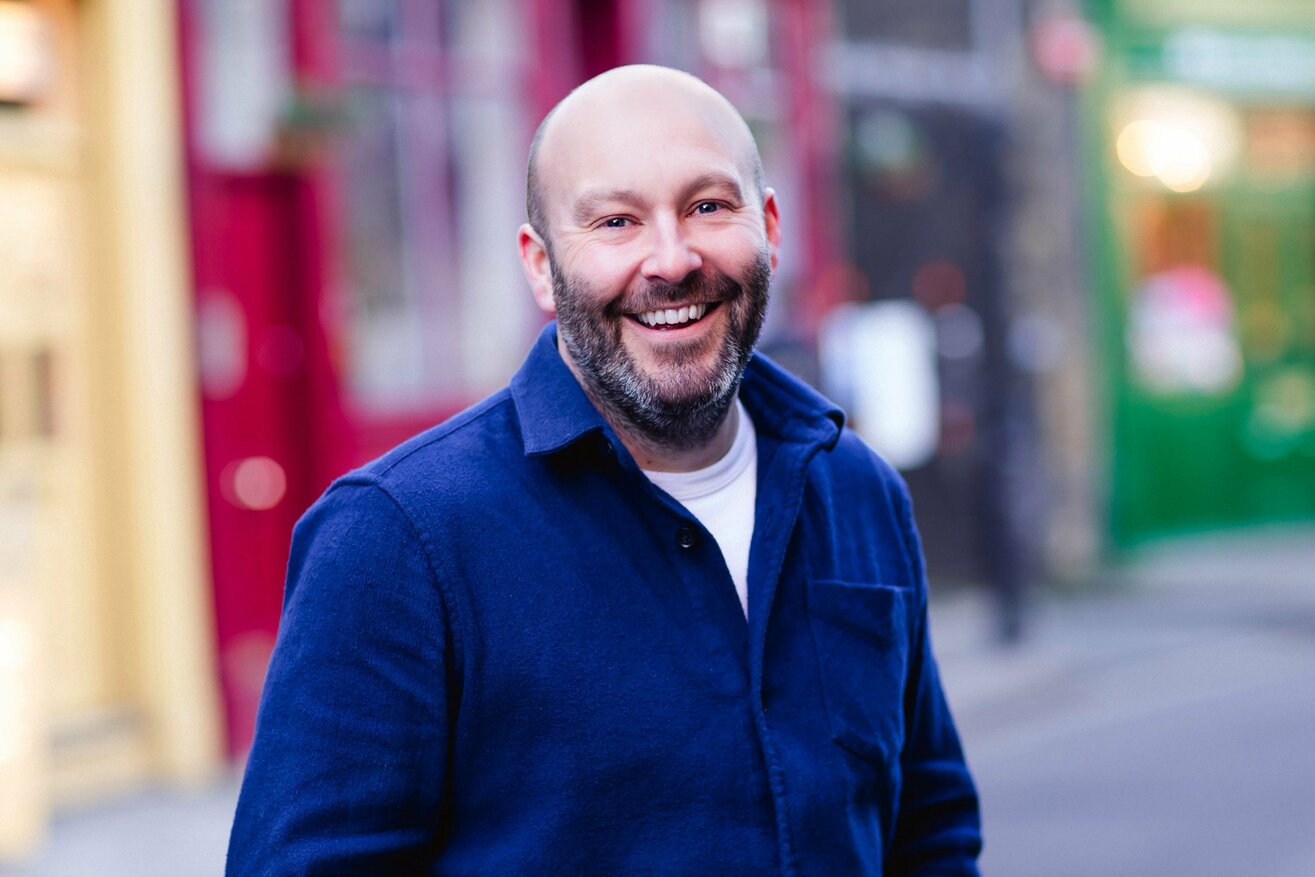 The future of the high street: An interview with Bill Grimsey

Jonathan Flynn, Retail Consultant at Odgers Interim, speaks to Bill Grimsey, Retail Commentator, about the future of the high street. Their conversation touches on the current state and the impact of the pandemic as well as what the future could look like. Bill suggests innovative ideas of how the high street and the retail industry can be transformed through the right retail leadership, investment in digital transformation and reimagining town and city centres into 'community hubs'.

Bill is a former retail chief executive, having held positions at store groups both in the UK and abroad and has earned a reputation as a turnaround specialist. He is now a retail commentator, regularly featuring in the media and has recently released his latest review of the high street titled Build, Back, Better.

Its so obvious when you hear the last 20 years of retail compressed and encapsulated in a short podcast. The points about losing the upsell opportunities of getting customers in store is salient, as is the cannibalisation of spend to online. McDonalds were the first retailer in the UK to give free WiFi in their restaurants and they always seem to get it right. Shopping has to revert to being an experience and part of our social diary and not a chore. Parking, queues, prices and of course availability of what you want in your size and your chosen colour. Virtual online modelling tools that take a picture of you through your webcam, and show what you would look like wearing what you are looking for and other products that complement it. Technology has a huge part to play but it has to be seamless so easy to access and utilise and not disruptive.