The perils of pursuing a vice-chancellor witch-hunt 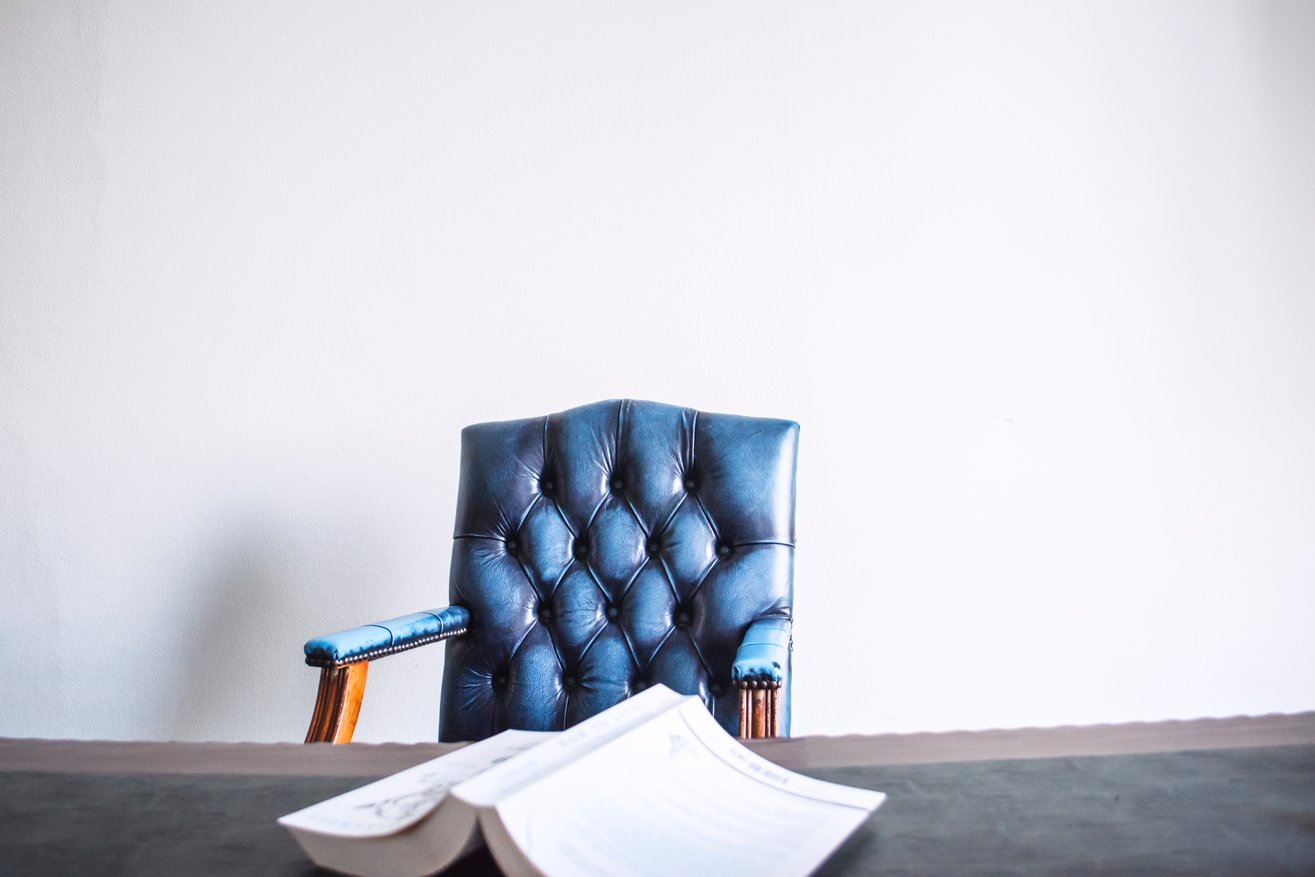 What do student protesters, the House of Commons and media headlines all have in common? The answer: an apparent dislike for what is perceived as the ‘inflated’ pay of university vice-chancellors. The source of this aversion stems from the issue of their salaries, thrust into the spotlight, amid the storm of rising student debt and serious questions around university programmes and value for money. A witch-hunt has ensued, which has warped public opinion at the same time as ignoring the complexity of the UK’s higher-education landscape and the uncertain future into which it ventures.

This complexity has allowed a level of confusion to bleed into the debate, much of which has revolved around like for like comparisons with public authority leaders. These direct comparisons fail to reflect the increasingly ‘commercialised’ nature of UK universities; a fallout from successive governments driving a markets-based agenda in the higher-education sector. With a combination of league tables, increased ‘value for money’ metrics such as the TEF and direct government funding amounting to only 18% of a university’s teaching costs, universities are competing against one another for students in the same way businesses compete for customers – wherever a university sits in the league tables.

An ultimate responsibility which falls at the feet of the vice-chancellor, attracting ‘paying customers’ is a distinctly commercial pressure and one shared primarily by leaders in corporate organisations. At a time when universities are increasingly operating like multi-million pound businesses, measuring their vice-chancellors against public sector ‘peers’ seems at best counter-intuitive and at worst counter-productive to the credible talent pool of vice-chancellors.

Post-Brexit, business acumen amongst university vice-chancellors will be that much more important. Foreign students are a well-spring of much needed funding yet their perception of the UK’s higher-education landscape is one of uncertainty as we approach the divorce date from the EU. For all overseas students, questions around whether they will still have the same level of access to UK universities after Brexit is creating a level of hesitation in the market as international students consider safer options such as Canada and Asia. To meet this challenge, greater emphasis will be placed on promoting the higher education sector on the global stage. Becoming a combination of international business leader, academic figurehead and institutional ambassador, vice-chancellors will need to market their universities even more vigorously abroad, competing for students who are likely to be resistant to the economic and legislative ambiguity of the UK leaving the EU. It is now more important than ever that the UK government recognises the higher education sector as a major export and an over-zealous response to remuneration, towards those who will be in the driving seat, is a perilous path to tread.

Putting vice-chancellors under the microscope at a time when their role is becoming increasingly important to the success of the higher-education sector and is vital in our communities, is a self-destructive route into the future. Whilst the new voluntary code by which universities have agreed to measure their vice-chancellor’s salaries is a level-headed commitment to transparency, it poses problems when considering the potential dearth of talent and skilled individuals who may favour overseas opportunities. It may also put off the future pipeline of talent from taking that significant step up. This problem becomes particularly prominent when measured against the highest paid president (the US equivalent of a vice chancellor) of an American university who made over $5million in 2016 – an attractive alternative for a UK vice-chancellor who may decide the increasing scrutiny they are asked to operate under here in the UK is no longer worth it. Are we willing to risk a brain drain to more attractive options abroad?

With so much at stake in the higher-education sector, the focus of the debate should no longer centre around vice-chancellor’s pay but instead should look at the real and pressing future challenges university leaders face and will continue to face. A review of the current operating model is also very much needed to address the precarious position universities straddle between charity and global business. Only then can we ask whether vice-chancellors are overpaid – or are offering measurable value for money.

Your points are well made Sarah. However, I don't think the VC pay debate is going to go away any time soon. Many people still see UK universities as a public good, built on the back of decades of government investment, and are suspicious of comparisons with the US where the development of HE is obviously different. But there's no question that UK universities are having to operate as businesses, often facing international competition - and they need to be led with that clearly in mind.

Well said Sarah. Much to consider