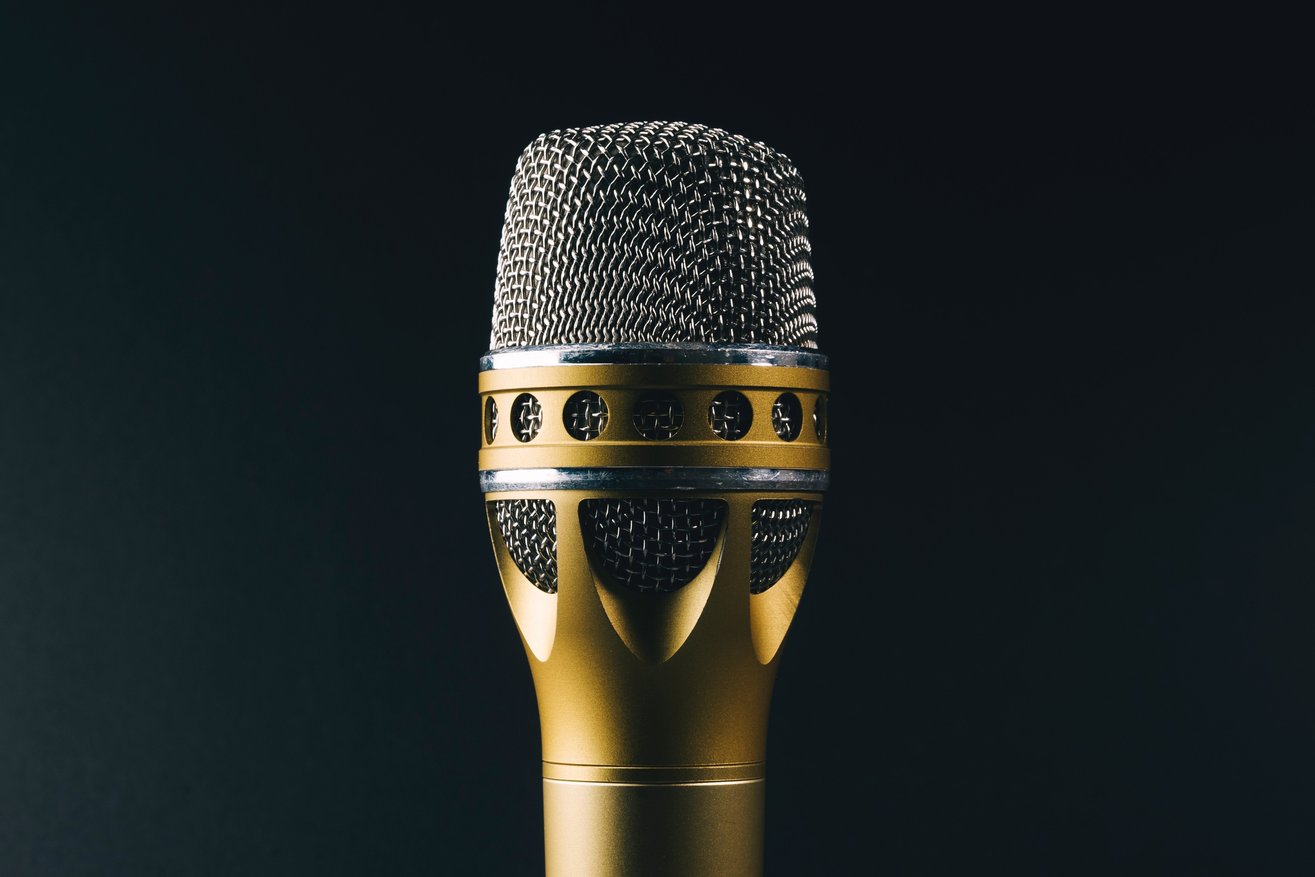 Sian Carter is a senior PR and communications expert specialising in the healthcare sector. She has held in-house positions at NHS Trusts and the Health Protection Agency, which became Public Health England in 2013. In parallel with her PR work, she runs a business that makes marketing, patient information and training films and animation.

At South West London & St George’s Mental Health NHS Trust, as Interim Director of Communications in 2013, she helped deliver a high level of favourable media coverage at a difficult time for the Trust, which was undergoing a challenging turnaround programme. Internal communications was an equally important aspect of the role and Sian made a tangible impact on employee engagement, for instance boosting participation in the staff survey by 15%.

Subsequently, in a year-long assignment at Royal Brompton & Harefield NHS Foundation Trust, again as Interim Director of Communications, she managed an 11-strong communications and arts team. As well as dealing with day-to-day PR issues, she began working on plans to celebrate the centenary of Harefield Hospital, which was founded during the First World War to treat ANZAC (Australian and New Zealand Army Corps) soldiers.

When the permanent Director of Communications returned from leave, Sian was asked to stay on for a year in a new three-day-a-week project role in charge of the centenary celebrations. A highlight included Australian national broadcaster ABC sending a film crew to produce an in-depth then and now report on Harefield which was shown on TV in Australia on ANZAC Day. Harefield, now an internationally recognised transplant centre, also secured a grant from the Heritage National Lottery fund towards the cost of staging an exhibition on its history.

“I have worked for a number of other agencies and from my point of view, Odgers Interim is by far the best,” says Sian. “Not only has S-J Leatherdale found me lots of work but the kind of work she has found for me has been varied and interesting.”

Sian believes Odgers has negotiated more favourable contracts on her behalf than she would have secured doing it herself. She also appreciates the easy working relationship, especially with respect to payment. “I have had a real palaver with another agency. If you have just started a contract, the last thing you want when you are really busy is to be distracted sorting out admin stuff. These things have always worked smoothly with Odgers.”

Sian sometimes offers to work three or four days a week and appreciates Odgers’ willingness to be flexible on this point. In the right circumstances, clients find this appealing too. “Given my level of experience, sometimes I can achieve as much in three days as others can in five. So from a client’s point of view, that is attractive as it reduces cost but they still get a high level of service.”

Experience of roles broad in scope allows Sian to bring “added benefit” to clients beyond a narrow Communications remit. She prefers beginning an assignment by orientating herself in the first three or four days, trying to get under the organisation’s skin. Then she produces a workplan for the client to discuss and sign off.

“I have worked with other interims who have floundered because they have not agreed what the expectation is. It gets tricky when people are not sure how they fit in. If organisations don’t know how they are using the interim, they will not get the best out of the contract.”