So you want to be the chief executive of a local authority? Here are five things you need to know 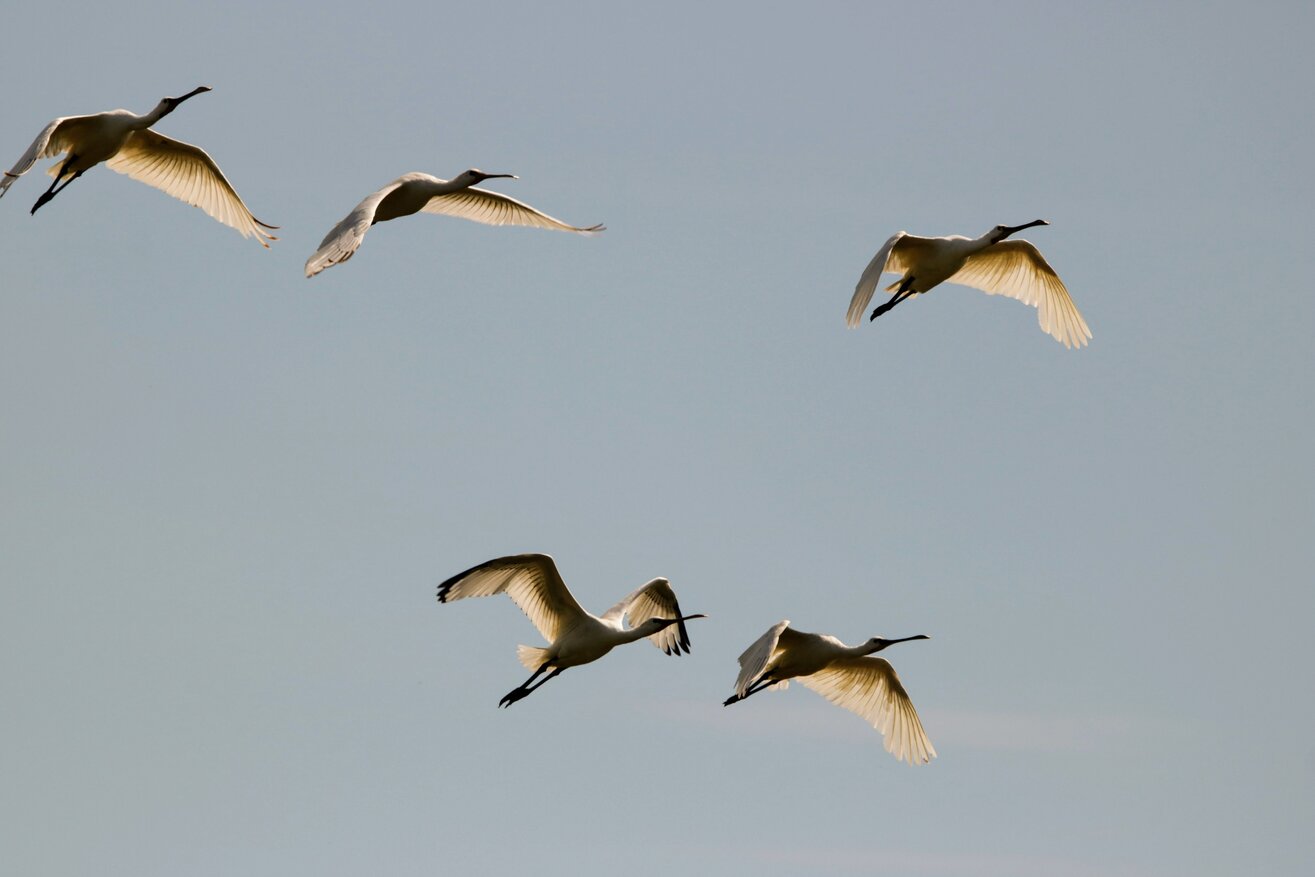 Jes Ladva, Partner and Head of the Government Practice at Odgers Interim, talks to Dawn Baxendale, former CEO of Birmingham City Council, about what it takes to become the chief executive of a local authority.

With more political certainty and clarity for a post-Brexit Britain, the chief executive position of a local authority has never been more important or exciting. At the same time, there has been a demographic shift that is challenging established beliefs about local authority leadership teams. Increasingly, councils are hiring first-time chief executives and emerging talent from a range of service backgrounds, not just from the traditional financial services or legal routes into the role. Whether their route is from People, Place, Corporate or other directorates, for those considering the position now could be a pivotal moment in their career.

1. Opportunity? There are increasing opportunities to become the CEO of a local authority

We have been seeing increasing movement of chief executives in local government as progression routes have been paved. Across the public sector a ‘pension trap’ has emerged that has caused chief executives to be wary of the financial viability of continuing their occupancy of the role. Instead, there has been a wave of executives transitioning to become non-executive directors or take on advisory positions, which are a clear next step for senior leaders. This increasing turnover of local authority CEOs is moving talent succession forward substantially in the sector and generating opportunities for emerging talent to advance their careers. For all determined rising executives in local government, now is the time to seize the opportunity to become the CEO.

2. Why? Assess why and whether you really want the job

The first step to becoming a chief executive of a local authority is to examine your rationale for wanting the job; ask yourself why you want the role and evaluate whether your personal goals align with the demands of being a government leader. In Dawn’s words, “if the why is simply for the money and job title, then that is the wrong answer”. For her, the right answer is that you want to take on the role to serve a wider scope for the betterment of local people, communities, constituents, businesses, and the partners you are working with.

It’s no secret that the role is demanding. Every day is met with a new task and as the focal point of the local authority, the chief executive must be capable of speaking with authority on a range of public sector related topics. This means, “being capable of managing situations in which you might be bombarded with questions on critical issues, with very little time to prepare”, Dawn explained. The best chief executives are not only passionate about their organisation and their local area, but they have the ability to take on significant responsibility and breadth in tasks.

Even with the necessary skills, the role is extremely time-pressured. A chief executive is ultimately ‘on call’ at all times and taking the position will mean being prepared to put the needs of the council first and managing a challenging work-life balance.

3. Preparation – Prepare in excess for the opportunity

Chief executives are taking on the role from a host of different backgrounds. In Dawn’s words, “you will find CEOs from every walk of life. That is the joy of it”. She added that although the exclusivity of the financial and legal routes into the position has rescinded, a candidate should “utilise their experience, but always make sure to understand the legal and finance foundation that underpins any good organisation.” The role encompasses every aspect of the local authority and needs someone who can demonstrate a strong grasp of functions beyond their primary practice. When considering taking on the role, an aspiring chief executive should be trying to gain exposure outside of their comfort zone.

It’s also important to consider the implicated responsibility. No two local authorities are the same. Each and every location is unique with different political needs, from workforce and employment challenges to economic and community level issues. Would-be chief executives need to look at every area of a local authority to see where its strengths and weaknesses lie and evaluate whether their skills can bring about a meaningful and positive impact.

The CEO of a local authority is a key influence for their region as much as their authority. There are several key partners and stakeholders involved in the services provided by the local authority that have to be managed with strong relationships. Systems leadership requires the chief executive to lead through influence and to collaborate across the unified authority. Dawn’s advice is to: “Recognise that the appointment of the CEO is by the whole council. It is the leader’s job to give clear, objective, impartial advice to the entire authority, not just the administration”.

5. Meeting tomorrows challenges – Be a leader of the future

Leading for the future has never been more important. The chief executive has to have a clear vision and strategy that considers the future needs of the local authority. In this run up to a post-Brexit Britain, the CEO must be planning for the consequences of any deal that is made to exit from the EU. Importantly, there must be strategic foresight into the how the balance of services will be affected; what the extra demands will be and the support required to meet the changes.

After years of austerity, future leaders have to be anticipating how the increasing convergence of public and private sectors will affect the local authority. The commercialisation of local government has seen increasing need for efficiency and income generation. Leaders need to be reckoning with this convergence of values that is causing policy making and delivery even more intertwined across sectors and foreseeing the skills required to lead through the evolution of local government.