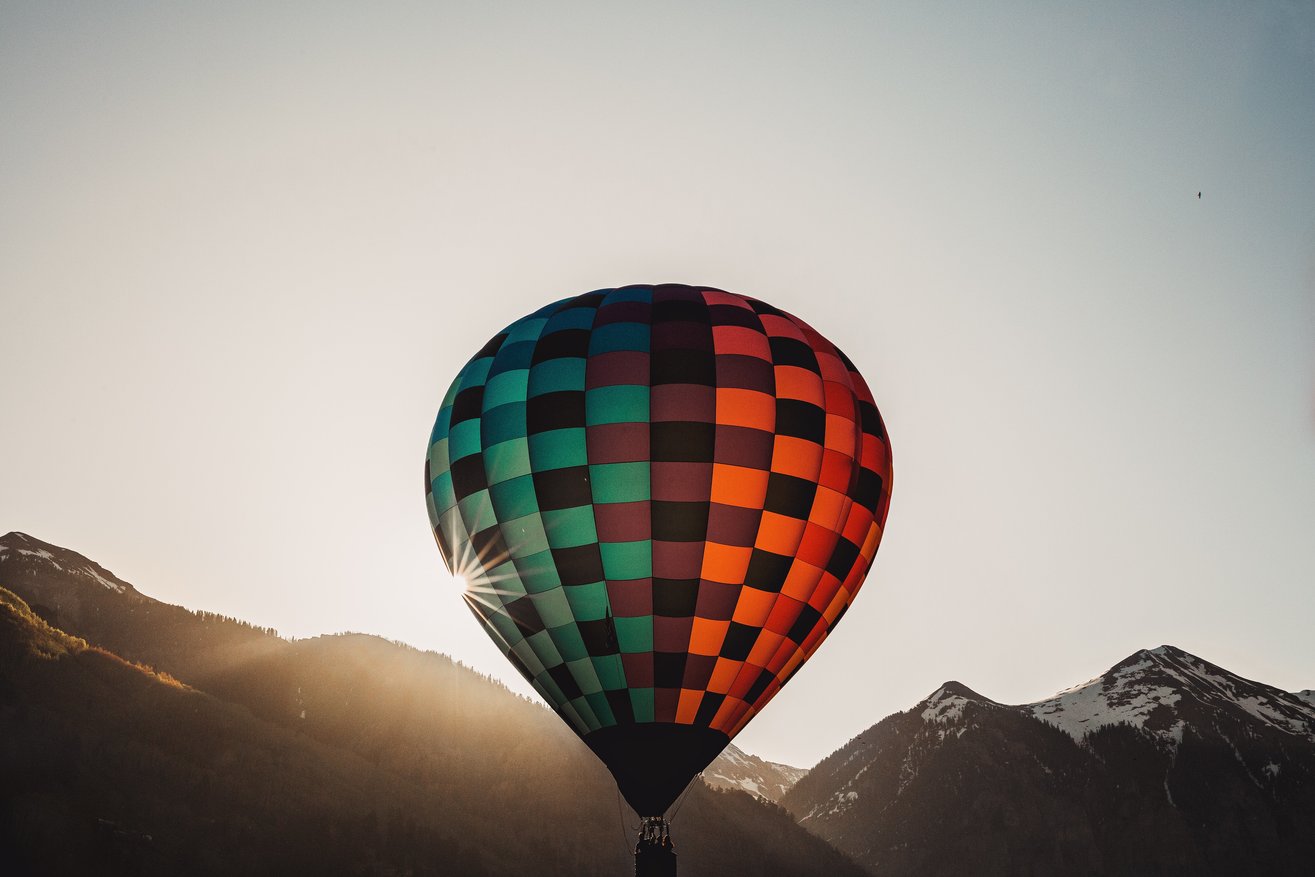 Andrew Forde-Johnston looks at when the public and private sectors talk...

The other day, I joined a discussion on a well-known professional networking site; my first time on said platform.  The topic was ‘should interims be viewed in the same way as permanent staff’. Opinions were mixed with ‘invisible’ being one person’s contribution. This made me think he was suggesting that interims are so different they’re almost in another category of human being!  However, these contrasting views certainly caught my attention so I thought I’d dip my toe in the discussion by offering up a couple of sentences;  the main point I was trying to make was that interims can - in the right circumstances - bring a different skill-set and level of experience at the interface between the public and private sectors.

The ways and means of commercial dialogue between the two is of huge interest to me and it’s something that I’ve had experience of - thanks to my career as an interim over the past 12 years. You might expect me to say that I think the dialogue can be horribly ineffective.  Well, yes I do; although it’s not unique to public-private dialogue as I suspect there’s something in the nature of public talking to private that can also exacerbate it.

The very words ‘public’ and ‘private’ point to the reason; people see themselves as coming from wholly different worlds and assume all sorts of differences that aren’t there, whilst also missing that some most definitely are.  Examples of the former are based on my own experiences and include the fact the public assumes that private is solely motivated by short-term profit and that nothing else – such as reputation, repeat business or doing a good job – matters. Whilst on the flip side, private assumes that public has no business acumen whatsoever and can’t even grasp the concept that it can’t have something for nothing.  Holding these views is bad enough but making it plain to the other side (as I’ve also experienced more than once) tends to lead to only one result: loggerheads.

Meanwhile, some genuine differences are missed: for example, in decision-making processes, management structures, the impact of market trends on private business and the effect of the political cycle on government.  You’d be surprised, as I have been, at the extent to which people and organisations who describe themselves as “partners” are ignorant of each other’s environment.

It’s by virtue of having some knowledge of both worlds - by dint of my experience of working in the public and private sectors, and as a result of not being so lumbered with misconceptions - that I believe I’ve played an important role in striking deals and finding settlements between my local authority clients and their private sector suppliers.  As local authorities and other public bodies move to being more commissioners of services than direct providers, working at this interface is only going to become more important and therefore more of a source for interim roles.

This is by no means as exhaustive list but here are a few of my tips to make the relationship easier:

To the private sector - you will face a lot of demands to do more, better and quicker but:

To the public sector - the person you’re dealing with isn’t a heartless, blood-sucker, who only wants to ramp up prices and drive down quality. However, don’t forget:

You might be surprised to find out that starting with this approach will provoke much more of an open and constructive response.

By the way, as a post-script to the anecdote I opened with, my self-esteem received a little boost when, the following morning, I received a notification that my posting had been ‘liked’.  Sadly, the ego-boost was very short-lived because when I looked, I quickly discovered that someone had ‘liked’ every comment in the discussion; all fifteen of them.  At least, they hadn’t left mine out, I suppose!