Preparing for a zero carbon future 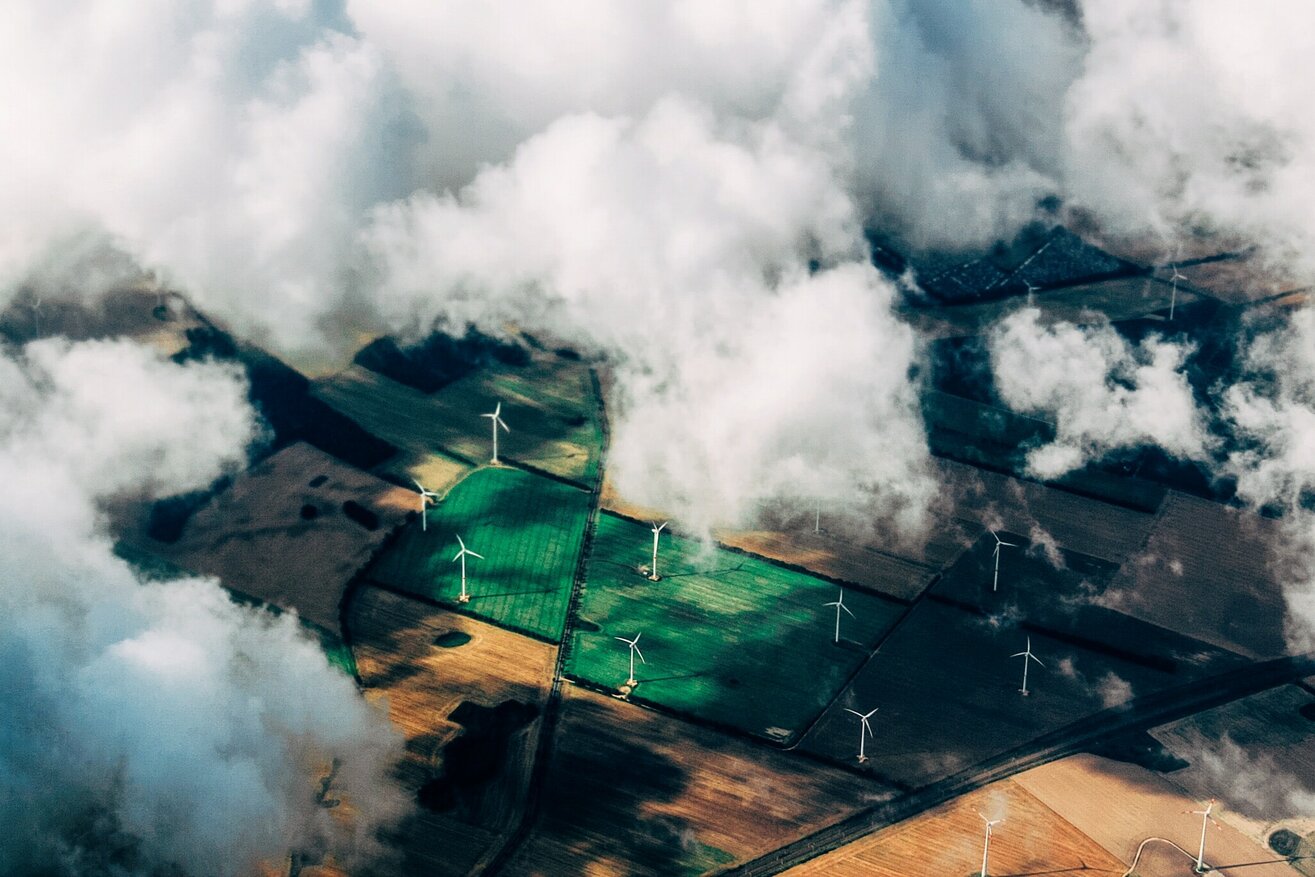 Terry Noble, Energy and Utilities Consultant, discusses the key points made by guest speaker Julian Critchlow, Director General for Energy Transformation and Clean Growth at the Department for Business, Energy and Industrial Strategy (BEIS), in his presentation for our recent webinar on preparing for a zero carbon future

This year has been consumed by the disruption caused by the global pandemic. Amongst the discussions surrounding the impact on our lives and the economy, there have been predictions of how the challenges we have faced could also bring opportunity and change for the better. The environmental impact of our more isolated and stationary lives has been a point of great triumph. Although it has not substantially reversed the environmental damage we have caused over recent years, it has shown the possibility of a more sustainable future.

Last year, the UK government announced an ambitious target to transition to a net zero carbon emissions economy by 2050. It is a legally binding legislation, showing the commitment the UK has to becoming a more sustainable nation. With this at play, over the next 30 years we will see vast and revolutionary changes made to all aspects of our lives.

To discuss this period of transition and how to prepare for a zero carbon future, we asked Julian Critchlow to join us as a guest speaker for a recent webinar. Julian is the Director General for Energy Transformation and Clean Growth at the Department for Business, Energy and Industrial Strategy (BEIS). He joined the civil service after his director role at Bain & Company, leading the Global Utilities & Alternative Energy Practice.

Julian began his presentation by explaining the severity of the climate crisis. He cited recent predictions based on current global policies telling us we’re heading towards a 3.1-3.5°C rise in global temperatures by 2100. Putting this in context, the impacts of the 0.5-1°C rise we have seen already have been enormous. Julian used the recent examples of extreme weather events, such as the fires in Australia and California and super-cyclone Amphan which hit India and Bangladesh earlier this year, which have caused immense (in some cases irreversible) damage to vulnerable economies.

Following on from this point, Julian told us that in response to the events happening around the globe, public concern in the UK has reached an all-time high. We have become more aware of the consequences of climate change which has in turn made the public more concerned than ever about the impact we’re having on the environment. Julian referred to a recent study which revealed that two thirds of people surveyed want the government to address Covid-19, while also, despite the immediate urgency of the global pandemic, they ask there to be continued efforts to address the climate crisis.

The transition to a zero carbon future has already resulted in significant impacts on certain industries. Examples Julian spoke about included a 53% loss in market capitalisation of EU power utilities between 2009-2016, global automotive loss of 24% between 2015-2018 and the global oil & gas industry seeing drops of about 40% between mid 2019-2020. However, these statistics do not reflect the new opportunities which are emerging for these industries as a result of the UK’s investment into a green economy.

Julian revealed that while reducing emissions, the UK has seen GDP grow. The UK is demonstrating the ability to become more sustainable and build a green environment without compromising the economy. He explained that now, after the disruption we have faced as a result of Covid-19, we are being presented with an unmissable opportunity to build back better. As organisations from all sectors are looking to not just recovery but reinvent, we have an even greater drive behind the initiatives to achieve the 2050 zero carbon target.

The discussion then turned to how the UK’s zero carbon emissions target presents great transformational opportunities, both domestically and globally. For the UK, the investment in new technologies and the transition to renewable energies is opening the UK job market. There have been plans to reskill some of the historic trades working in oil and gas, for example, as wind energy is reaching the grid parity tipping point.

Looking at global opportunities, the UK could become a pioneer of technological innovation. As the country increasingly shifts to more sustainable energy resources, whether wind or hydrogen, we will see changes in national energy and utilities provision to support this and there could even be the opportunity to export the resource. Furthering this, the UK is leading the charge for more sustainable infrastructure, an example of this being electric vehicle charging points, and for this amongst other innovations we could become a spearhead for global change.

To conclude his presentation, Julian offered the following suggestions for how business leaders can support the transition to zero carbon:

The clock is now ticking as we strive to meet the UK’s bold 2050 net zero carbon emissions target. The transition to a zero carbon future will be a challenge requiring an estimated £6.9 trillion of investment, but there is also great opportunity to seize. The innovation we have already seen actualised has laid the foundations for a greener future. To achieve our goals, action needs to be taken now - whether a small step to reduce your personal carbon emissions or leading the planning and implementation of a sustainable transformation to a zero carbon business.

Julian, Terry, a very interesting article thank you. As you say, 30 years is not long to become net zero carbon.

As a civil engineer I'm particularly interested in creating net zero carbon infrastructure. Following the Infrastructure Carbon Review in 2013 it was identified that infrastructure is responsible for over 50% of the UK’s carbon emissions therefore PAS 2080 was designed to specifically address the management of carbon in infrastructure.

It looks at the whole life cycle of the carbon used on projects and promotes reduced carbon, reduced cost infrastructure delivery and a culture of challenge in the infrastructure value chain where innovation can be fostered.

One area of concern for me is the use of carbon off-setting. It needs to be the option of last choice. The cynic in me says this is just passing the problem on to someone else.