Meeting the challenges of moving to a cashless society 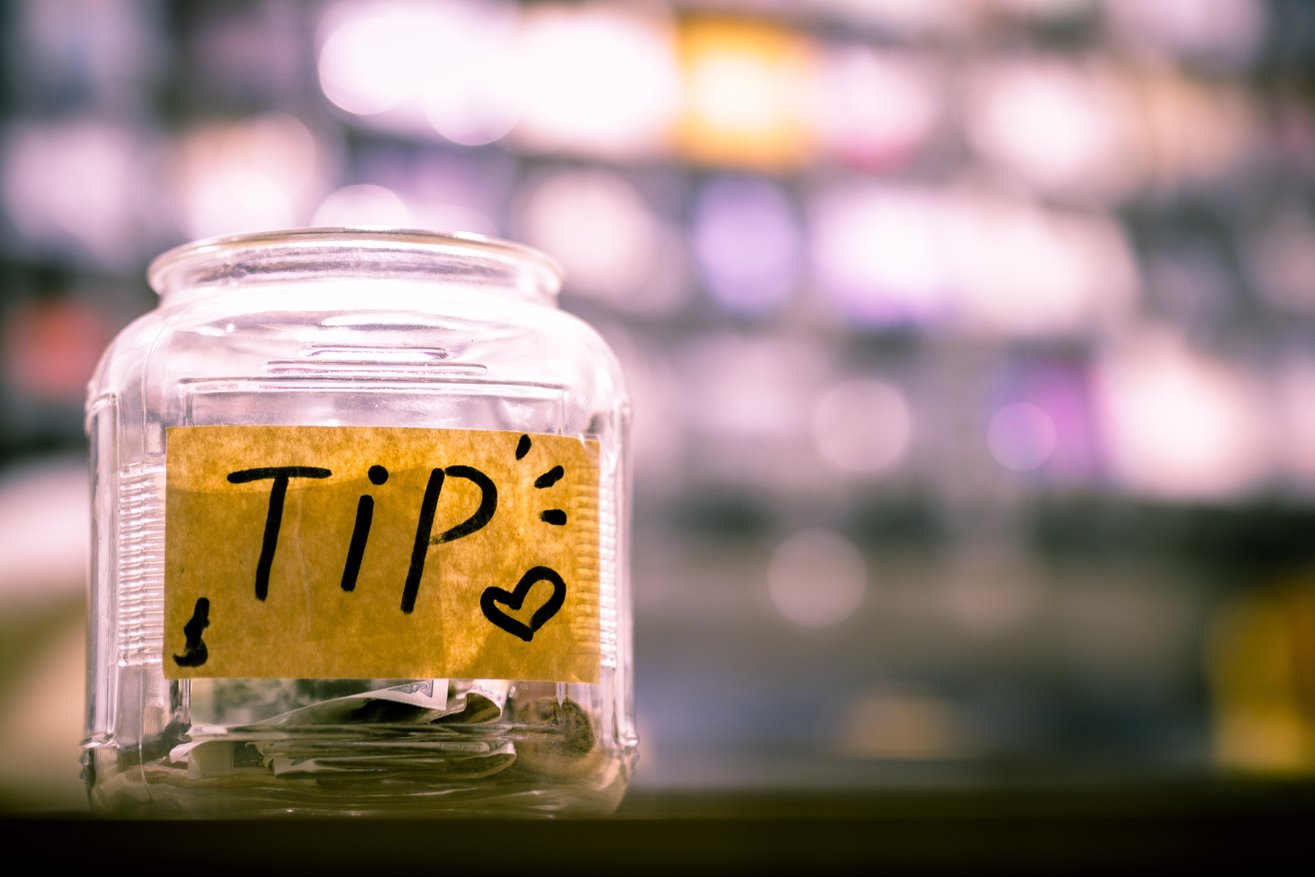 Economies around the world are increasingly moving away from cash as digital technology revolutionises commerce across industries. A growth of electronic payments and a decline in the use of physical money has ensued – so much so, that by 2026 it is predicted that in the UK only 21% of transactions will be made using cash. The UK is rapidly adapting to an economy set on this cashless trajectory. However, the growth of the financial payments landscape will need to reflect the pace of change so that industries and segments of society are not financially excluded.

Driven by the convenience of contactless technology, the surge in electronic payments offer faster transactions for consumers and reduce the cost of handling cash for retailers, banks and the public transport sector. However, the myriad benefits for some pose challenges for others with cash-reliant sectors being forced to adapt to a future dominated by ‘tap and go’ transactions.

The third sector and those it aims to help are the immediate and most obvious casualties of a cashless society. Survey results from the Institute of Funding revealed that 70% of UK charities had seen a decrease in cash donations over the last three years; a decline that will invariably continue as the UK heads towards a cashless future. Given that one and two pence coins alone amount to more than £300million in charitable donations across the UK, society’s transition to digital payments is likely to be keenly felt by the third sector unless it can adapt.

Looking at a near future dominated by plastic carrying donators, some charities are doing just that. Last year saw the advent of contactless donation boxes, whilst the National Gallery of Scotland and a number of churches have installed contactless donation terminals. However, technology comes with a cost and keeping up with the future is not without its growing pains; a single contactless donation box can cost a charity up to £250 – far and above a £2 collection bucket. What’s more, this does little to meet the immediate need of the homeless who are unlikely to be carrying a contactless card reader, costing anywhere between £30 and £150.

Those employed in the hospitality sector – in particular those in service based roles – face an equally difficult battle as the UK moves away from cash. Almost all UK restaurants now include tips and service charges on customers’ bills, avoiding the loss of revenue from cashless diners. This has however, left waiters and waitresses out of pocket as restaurant owners and managers cream off staff tips for themselves instead of distributing them amongst their employers. A government consultation into the underhand strategy used by restaurants was launched in 2016, with the findings still to be published, and is an example of how the steady march to a digital-only world of financial transactions impacts society’s most cash-dependent. It’s a march that is set to have an increasing effect on workers in the hospitality sector as more and more restaurants go ‘card-only’.

With the acceptance of cash in decline, it follows that the provision of physical money would also become increasingly limited. Driven by the combined popularity of contactless payments and the influence of the banking sector (who have a significant amount of skin in the game), ATM machines are closing at a rate of 300 a month in the UK. The ongoing tussle between the UK’s primary ATM providers and biggest financial institutions has resulted in a reduction in the fees paid by banks for each withdrawal. As a result, many stores operating free-to-use machines in rural areas have been unable to keep cash points running at a profitable rate. Survey results from a recent ‘Which?’ investigation into the closures demonstrates that cash is still a vital form of currency for rural economies, with one fifth of respondents saying they were less likely to use local shops that required them to pay in cash following the loss of ATMs. At a time when rural bank branch closures are also gaining momentum, rural communities face financial isolation as the drive to a cashless society outpaces the means of local commerce.

To suggest all is lost for the rural community is however an over exaggeration. In a recent LinkedIn interview, Nick Kennett, Chief Executive in Financial Services & Telecoms at Post Office Ltd, pointed out that their solution, the Banking Framework, enables consumers or commercial account holders of any UK banks to undertake basic transactions at local post office branches, thereby helping to keep cash in rural communities. With accessibility to cash arguably declining faster than rural economies can manage, this is a valuable initiative and perhaps an indication of the future to come.

At the other end of the financial payments spectrum, accessibility to money could be facing its own problems. The UK’s payments infrastructure – predominantly operated by the New Payment System Operator (NPSO) – has the potential to be the best in the world; its complexity and reliability a level far and above those of other western countries. However, that does not mean that our payments landscape is impervious to problems; earlier this year a system failure caused a two day wait for digital payments to be processed across most of the UK's banks and building societies. Whilst causing disruption to only a handful of consumers, infrastructural downtime of this kind poses an increasingly significant risk as greater proportions of society rely on digital transactions. A dearth of cash, combined with inaccessibility to digital funds would impact individual consumers, businesses and the economy at large.

The future use of physical money is uncertain, but what is clear is that the rate of its decline presents economic risks and is impacting some of the UK’s most vulnerable groups. Ultimately, the UK government and industry stakeholders will need to ensure that the financial and technological infrastructure is in place to provide a robust economic landscape and that these groups are not financially worse off.

Alongside Louise Beales, Odgers Interim’s Head of Charities, Arts & Heritage, Tim Muzio will be hosting a financial payments event this October. Offering a platform for CEOs and senior executives at some of the UK’s leading charities, the event will explore the challenges the not-for-profit sector is facing as the UK becomes an increasingly cashless society.