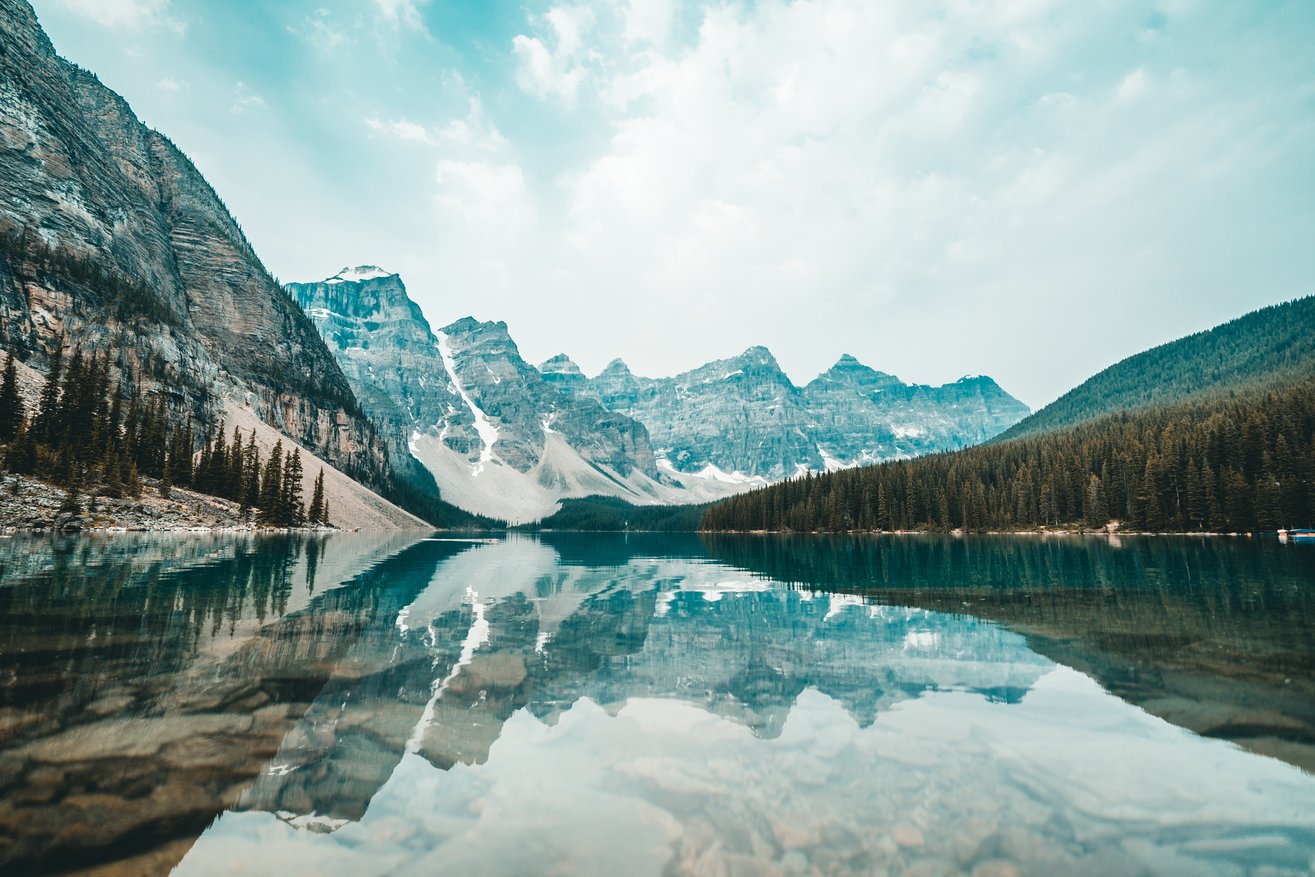 Jason, can you tell the readers of Perspective a bit about you and your career to date?

My move into executive interim management was preceded by a successful career in executive search with Odgers Berndtson and prior to that in the professional services industry. I worked as a Managing Director for a global management consulting firm including periods in London, New York and Toronto. Prior to my career in professional services, I spent time with the Solicitor General of Canada in Ottawa and Toronto. I’m also a member of the Canadian Board Diversity Council; which is a leading Canadian organisation advancing diversity on the country’s boards. I’ve written numerous articles on talent management and have been featured in publications as diverse as the Globe & Mail, National Post, BBC, and News Weekly.

What does your role as Managing Director at Odgers Interim Canada entail?

What factors are driving the Interim market in Canada?

Demand for interim executives is growing fast in Canada as employers become aware of the model, and as more and more high calibre executives begin to promote themselves in the interim management market.  Globalisation is having a massive impact on the wider economy and on many sectors in Canada. Companies are transforming and innovating at a rate never seen before. It used to be that companies would see generations of leadership with one business model.  Today, however, business models are being changed every two to three years. This, in turn, increases the need for talent at a different pace.  Companies which fail to innovate, launch products and improve their operations with speed and accuracy risk the same fate as Nokia, Motorola or Blackberry compared to say Apple. You combine this with the fact that when compared to other developed countries, Canada in recent years has registered a relatively high average annual growth rate. Despite its population size of 37 million, it has the 11th largest economy in the world; the logging and oil industries are two of our most important sectors along with manufacturing, and - thanks to a long coastal line - it has the eighth largest commercial fishing and seafood industry in the world. Canada is also one of the global leaders in the entertainment software industry. So, needless to say, we have plenty of companies which are growing rapidly and plenty more international companies that see it as a strong place in which to invest and grow.  These businesses and organisations need to access specific talents if they want to launch and ultimately succeed. Interims are the perfect way to do that if speed to market is important.

Shifting demographics is another key factor; it’s sometimes referred to as the ‘Demographic Tsunami’. Three years ago the oldest Baby Boomer turned 65.  Many of the ‘Baby Boomer generation’ will be retiring in the next 10 years but there’s simply not enough talent at the top who can takeover. This is leaving us with a skills gap. The Baby Boomer generation is so massive that it has fundamentally changed economies with each stage that it has gone through.  When the Baby Boomers were young, sales of diapers and toys absolutely skyrocketed.  And when they became young adults, they pioneered social changes that permanently altered our society. This means the supply of interim executives is becoming larger, along with the need for them.

Finally, since the financial crisis, Canada is widely considered a stable country in which to invest and is right next store to one of the biggest economies in the World, the United States.  As a result, lots of companies are now looking to set up divisions in Canada or launch products/services here.  Having access to an executive who knows the landscape and brings a proven track record can provide a greater return on investment than the traditional methods. Companies of all sizes, and in all industries, are using interim executives; sometimes as a way of avoiding the cost of the ‘golden handshake’ when they know they only need somebody for a fixed term. However, most are choosing this option because they don’t have a particular skill or think that the costs/risks of employing that skill are just too great.

What kind of skills are most in demand and at what levels?

Generally speaking, we are seeing real demand for senior experts who specialise in, general management, finance, marketing, operations and HR roles.  Clients realise that interims can both fill specific skills gaps in their organisations and also enhance what’s already there. They know that by using senior skills for as long as they need them there’s no need to hire permanently. They don’t have to partake in the politics and, most importantly, are expected to be objective. They have permission, and the luxury, to be blunt – to be “outside insiders”. This means it is often much easier for them to execute the change agenda that’s required.

How do you think Canada differs from other territories when it comes to Interim management?

Canada is not as mature as the UK. In my view, we are about a decade behind. However, we are quickly maturing as awareness is building up and the benefits of using an interim are becoming more widely known. Canada is unique in the sense that it is more aligned to the US’ business culture, but governance and employment laws are similar to the UK model.  Canadian companies are increasingly competing with US and other international firms, but the use of talent is still governed locally.

How closely do you work with colleagues in other Odgers Interim offices around the world?

What do you think will be the next Interim management growth areas in Canada?

Manufacturing will be one as the economy further improves. Also, Canada has a massive industry around its abundant natural resources so Energy & Utilities will also be growth sectors; along with Not for Profit and Government. Canada is facing a potential crisis over the next decade as the Baby Boomers retire. Not much succession planning has been done thus far so I fear it could be a perfect storm.... but time will of course tell.

Can you sum up how Odgers Interim Canada helps its clients?

We focus on accuracy and speed in order to add value. A notable CEO for a Canadian telecommunication and wireless equipment company once said: “By the time a search firm finds us an executive the landscape has changed so much making that executive obsolete.  We need skills today, not weeks from now. Speed to market is a competitive advantage, Waiting is not a concept our shareholders understand.”

If you would like to learn more about Jason or his work, please do visit his profile.