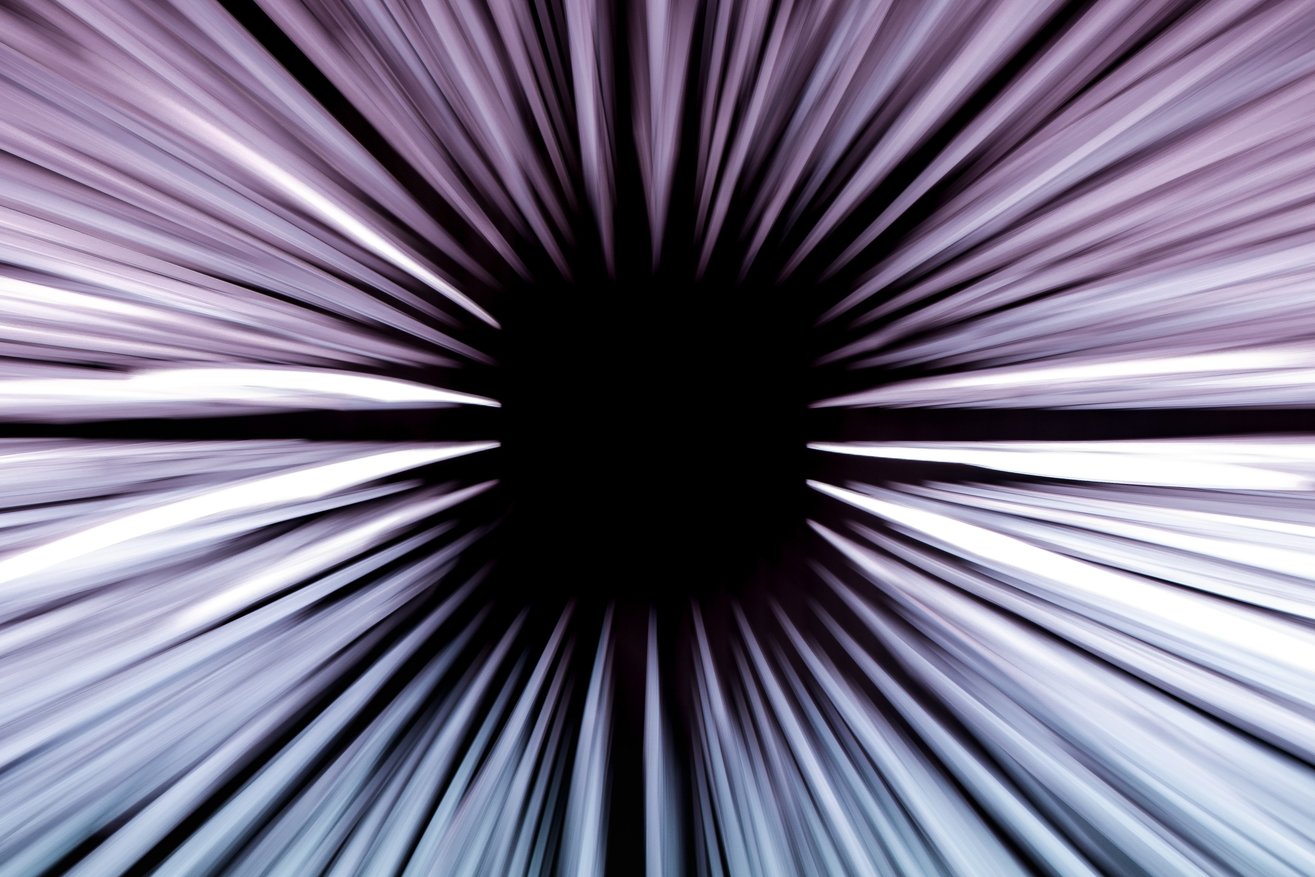 Some companies change the world. Today that mission is as clear for the likes of Tesla and Google as it was generations ago for Ford or General Electric. But in healthcare, who is the next Bayer? And what technology might be the new aspirin? Most critically, who will take these innovations to commercial success – and what does this mean more widely for the people agenda in life sciences?

One thing is clear; a new breakthrough is very much needed. Healthcare in its current form is unsustainable. The World Health Organization (WHO) estimates a worldwide shortage of around 4.3 million physicians, nurses, and health workers. But perhaps in even sharper demand are the innovators in health technology: the people who could fill gaps in healthcare provision through new fundamental methods and ideas.

Technology often comes with hype, and can follow a familiar curve – the first wave of enthusiasm will always reach a little too far, perhaps followed by a sense of disappointment. But eventually the enormous long-term impact of new technologies becomes clear. Much has been made of wearables, robotics and smart sensors, not to mention the wider use of social media, big data and analytics. Only recently have these evolved from buzzwords into practical solutions. And it is now growing clearer how these technologies could save lives, reduce costs, and generate considerable profits all at the same time. But getting to this stage needed more than technological excellence.

So the management and strategy of individual businesses matter. And for this to work, the right individuals matter too: able to bring new approaches, to challenge as well as collaborate.

Such technologies themselves demonstrate the value of imaginative partnerships. Google and Novartis’ smart lens is able to monitor a diabetic’s blood sugar remotely via a contact lens. Meanwhile, Organovo is a company developing technology that can print out biomaterials, now joining forces with L’Oréal with the aim of printing synthetic skin. Collaborations like these need imagination and leadership.

Looking ahead, we are on the cusp of new business models emerging from these creative collaborations. In time, many medium-sized innovators may be snapped up by the likes of Google. Others may consolidate to form new groups in as-yet-unknown areas.

For now, strategy has never been so important. For such firms, there isn’t a clear distinction between business development and overall direction. Partnerships are imagined and created by the whole team – from business development directors to operational directors, CFOs and CEOs, as much as chief technology officers.

Commercial skills are the most sought after in this area, and make all the difference. Google Health was launched in 2008 as a personal health record service, but closed down in 2011 due to slow take-up. The service wasn’t user-friendly enough and was poorly promoted – in other words it lacked the commercial finesse that a broader kind of team might have delivered.

This doesn’t mean an end for traditional pharma and healthcare companies, but it does mean the kinds of people they employ is open to interpretation – as the optimum size, nature and leadership of such a business evolves. New skills and backgrounds are vital when the ‘next aspirin’ will not be a single molecule, but instead a revolutionary procedure, mechanism, a piece of software – or a combination of all three. That new complexity requires more explanation and more work to bring to market.

This is a global trend, but particularly important here in the UK. A new wave of life sciences innovation could make all the difference for the future economy – and this imperative was recognised just last week in the Autumn Statement. Even in the midst of a new financial squeeze, the Government has prioritised an extra £2 billion in funding for R&D in universities and businesses.

However, life sciences companies are the real champions of progress in this field: able to be businesses as well as scientific organisations. Breakthroughs happen when research and development become products and services – and that sort of commercial success takes a rare combination of skills. For life sciences businesses, the variety and quality of people has never been so important.