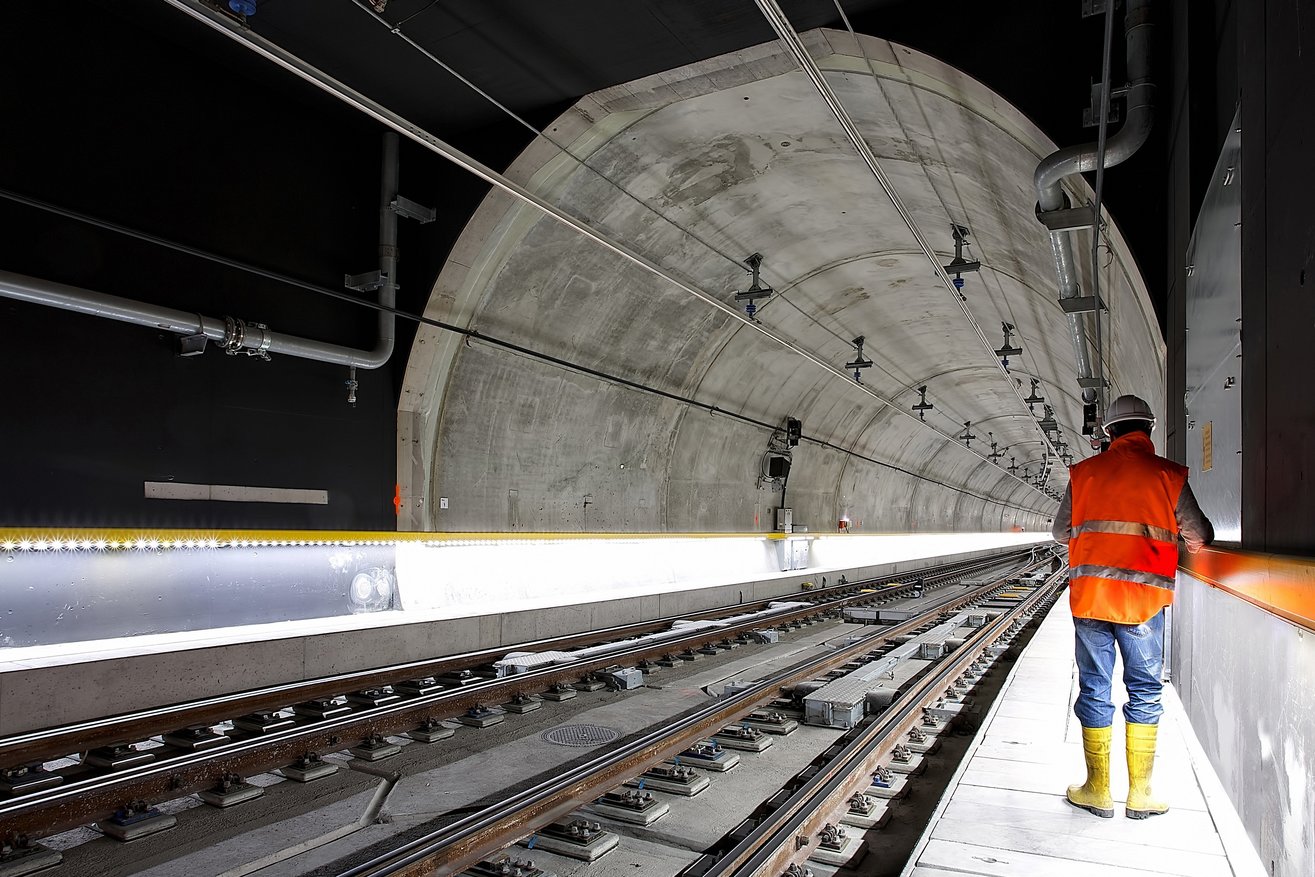 The acceleration of a host of major transport projects is set to shake up the market for professionals in the UK infrastructure sector. Although the collapse of one of the industry’s largest players has plunged thousands into job insecurity, these projects will continue to fuel new opportunies in the sector.

The collapse of Carillion has given infrastructure a very bumpy welcome into the new year. But, while the insolvency will have considerable implications for all workers in its complex and integrated supply chain, many in the sector still see 2018 as a pivotal year for the industry.

Even as infrastructure faces one of its toughest tests, there remains robust demand for experienced professionals in the engineering field.

The most eagerly-anticipated of developments is the advent of HS2. The first phase of the high-speed line, set to revolutionise the interconnectivity of major cities across the UK, won’t be opening until 2026, but major construction work is due to begin in earnest.

The planned route also still has its detractors across the UK, but undeniably the government’s £56 billion investment in infrastructure has given the industry a much-needed financial boost.

Securing highly-experienced permanent and interim managers will be vital however, in order to deliver the project on-time and in-budget.

At the same time as HS2 kicks off, construction work for Crossrail will be winding down over the next year. In turn, releasing a wave, and a new generation, of skilled workers into the industry’s talent pool.

Some of these are already moving into the interim sphere, keen to explore new opportunities within the wider sector.

Elsewhere, the successful bidder for the Wales and Borders franchise will be announced, bringing significant change – and potential disruption – to the country’s rail network.

With management of the franchise transferring to Transport for Wales, demand for both permanent and interim project management skills, alongside that for workers in general will inevitably increase.

It’s not just the rail sector seeing its share of change. This year will see the publication of final proposals for Heathrow Airport expansion, possibly kickstarting a major new project for aviation.

And on the Highways, change is in the air too – with Severn Bridges due to come under public ownership early this year and Highways England’s road delivery plans taking shape.

All of these mark a period of significant investment in infrastructure and new opportunities for those already within the industry, or planning to join it. Of course, time will tell how Carillion’s demise will impact the market, but even some early conversations I’ve had suggest that the sector remains resolute, resilient and more than ready to face the challenge.

It’s not just short-term changes which are occupying companies’ minds. Technology is also climbing the agenda in transport, with renewed impetus behind the development of autonomous vechiles, and smart motorways and roads.

For those playing catch-up to this smart technology, particularly those bus and train companies which have yet to adopt smart ticketing, this year will demand higher investment and digital skills in order to bring about a transformation. To achieve this, the ability of interims to initiate change quickly will become ever more important.

So, the industry is set to become a more competitive market for those within it, but this can only be welcome news. Under-investment, especially in the railways, has led to talent shortages and also a higher age profile, increasing the risk that talent will leave the jobs market permanently.

New investment and new projects offer an exciting opportunity to draw talent to transportation again – companies will need project managers, and to develop graduate schemes and apprenticeship programmes to keep up, of which Crossrail has set the standard.

All of these initiatives not only replenish the industry’s permanent staff pool, but also the valuable pool of interims who are well-positioned to work across different projects and offer crucial expertise.

We’ll also begin to see talent moving from other sectors into transport, as interims with career backgrounds in perhaps manufacturing or energy, are tempted by the chance to be part of such an exciting period.

The developments across the next twelve months will bring a new lease of life into the industry, and in turn, offer interims the opportunity to help steer the transport sector through one of its most transformative eras.