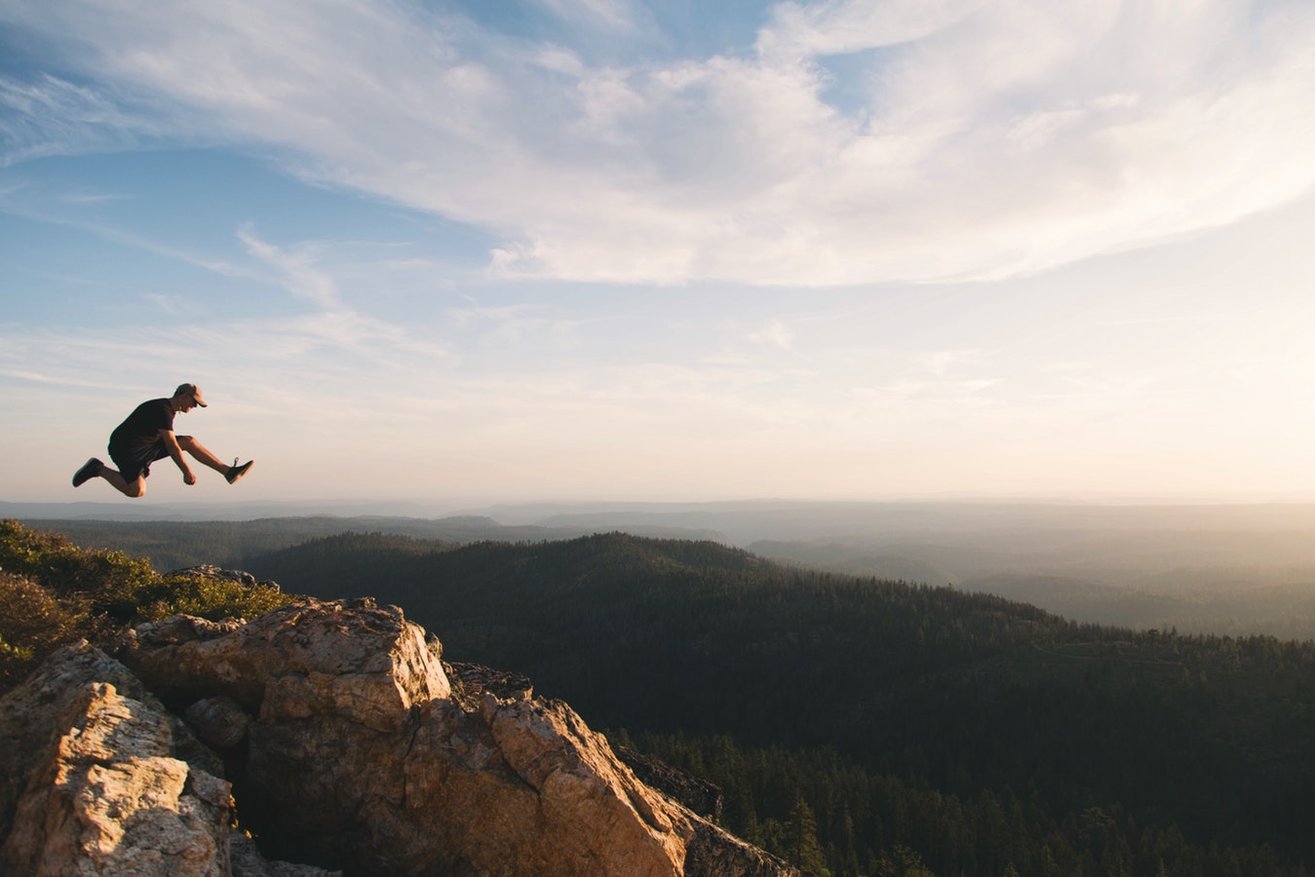 Interim Director of Operations for Medicine

Cardiff and Vale University Health Board (CVUHB) is one of the largest NHS organisations in Wales, with

an annual budget of circa £1 billion. It employs approximately 14,000 staff and provides health services to a population of around half a million people living in Cardiff and the Vale of Glamorgan. It also serves a wider population across South and Mid Wales for a range of specialties.

A 2013 reorganisation saw the creation of eight Clinical Service Boards, one of which is Medicine. This has a £100m annual budget and touches on many areas: internal medicine, general medicine, geriatrics, gastroenterology, rheumatology, dermatology and, importantly, A&E. As such, Medicine’s operational performance has a significant impact on CVUHB’s ability to deliver on the Tier 1 targets set by NHS Wales.

CVUHB needed a new Director of Operations for Medicine but was struggling to attract external candidates. “Our first approach actually was to step somebody up from within the Health Board, not within Medicine, but someone who had done a similar job at almost a Director of Operationss level,” says Medicine Clinical  Board Director Richard Evans. “It’s fair to say, we realised that the level of experience we needed was greater than that.”

S-J Leatherdale, Partner within Healthcare at Odgers Interim was approached and instructed to find an interim candidate capable of taking on this demanding role which had responsibility across two hospital sites: University Hospital of Wales in Cardiff and the smaller University Hospital Llandough, a half-hour drive away. A lot of hospital staff worked across both sites but Llandough was short on management presence.

“There were opportunities there if a bit more scrutiny, structure and rigour was put into the management of that hospital,” says Richard. With that in mind, Odgers Interim was asked to identify candidates with experience of similar situations.

The successful candidate, Patsy Spence, had an impressive track record in management and operations across a number of NHS Trusts in England. She had recently held a couple of positions at Barts Health NHS Trust, including the role of Interim Director of Operations. In this capacity she was based at Newham University Hospital, one of the smaller hospitals in the Trust, which faced some of the same issues as Llandough.

“I put a Local Operating Model (LOM) into Llandough based on what I had seen at Barts,” says Patsy. “People felt they had been left in the background and nobody cared about them. With the LOM I put into  Medicine, people had a face to go to, someone who knows who you are.”

The changes boosted morale and galvanised employees to come forward with ideas that had a positive impact on operations. Efficiency on site was improved by moving some of the wards, and the hospital is on course to achieve financial balance.

“I would recommend using an interim for situations like this,” says Richard. “With Patsy, it was clear from the outset that she knew her stuff. The LOM she implemented has brought some real benefits that are helping us going forward.”