The wisdom of Ted Lasso: interim management lessons from a heartwarming TV hit 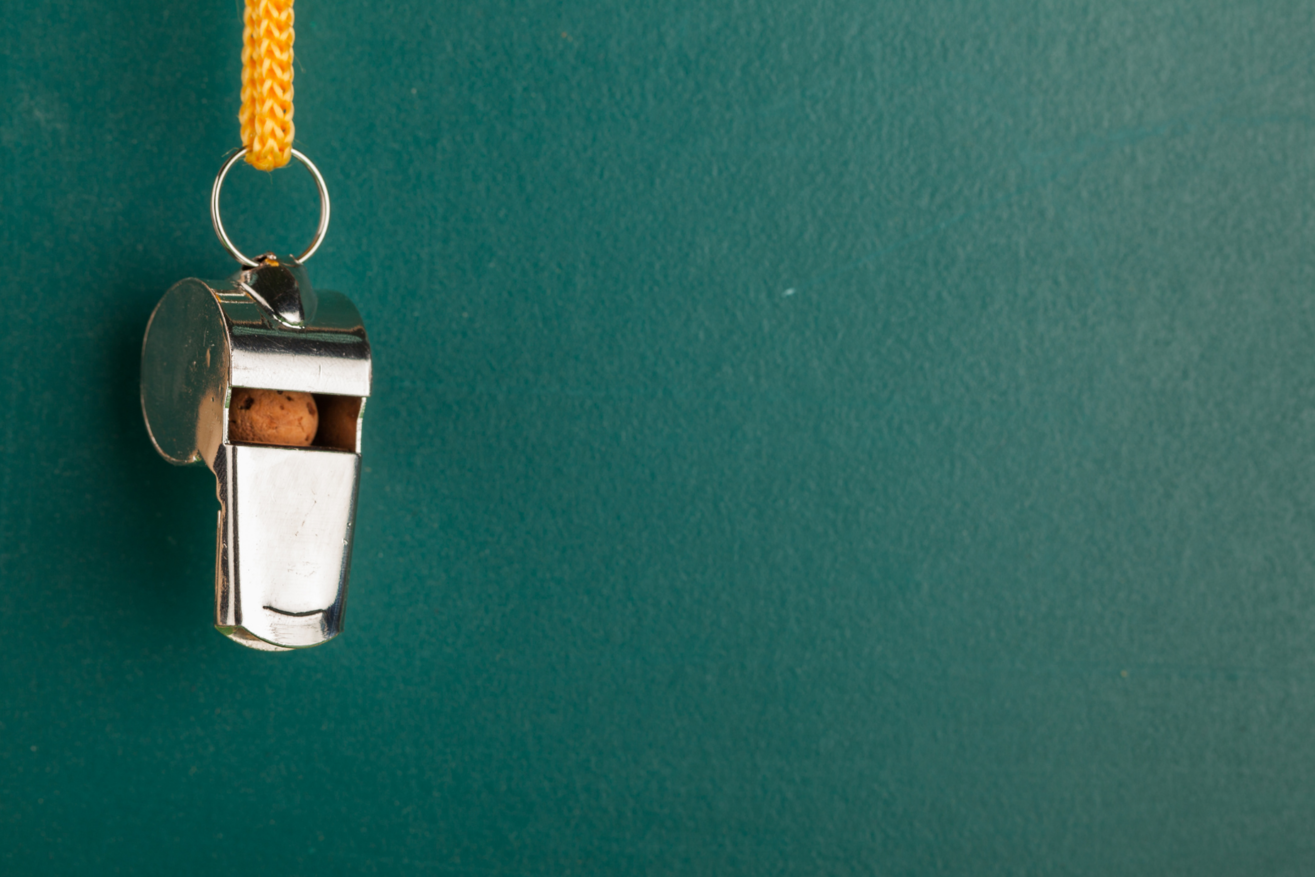 Lori Rubin, Head of our Consumer, Retail, Healthcare and Professional Services Interim Practices in the US, says the critically acclaimed comedy series about a sports coach has much to teach us about what makes a great interim manager.

Ted Lasso, the Apple TV+ comedy series starring Jason Sudeikis as the eponymous sports coach who has to overcome much skepticism and resistance to his methods, has quickly picked up a wide fanbase, including me, and plenty of critical acclaim. Last year, its first season was nominated for 20 Emmy awards, beating the record for most nominations for a freshman comedy set a decade earlier by Glee.

In case you’re unfamiliar with the show, its premise centers on the appointment of small-time US college football coach, Ted Lasso, to manage fictional British soccer team, AFC Richmond. Ted is hired by the club’s owner, Rebecca Welton, in the hope that his lack of soccer knowledge will cause the team to fail.

Why would she want such a negative outcome? To spite the club’s previous owner, her two-timing ex-husband! With me so far?

The kicker—hey, this is a show set in the world of sports, of course there’s a kicker—is that although at first seeming way out of his depth, Lasso wins over the doubters. His folksy wisdom and skill at building a rapport allow him to defy expectations.

Thankfully, interim managers are usually hired with success rather than failure in mind. And instead of offering up a fish out of water, we are careful to select candidates who are a good fit for your organization, typically with prior experience in delivering similar projects.

But setting aside these key distinctions, there is a lot we can learn from Ted Lasso about the key competencies of great interim managers. Let’s kick off:

I love Ted Lasso for its mix of warmth, poignancy, and comedy zingers. But another reason I’m such a fan of the show is its recurring theme of belief in overcoming challenges. A quality the talented interims I work with have in abundance.