Women in technology: 5 secrets to success 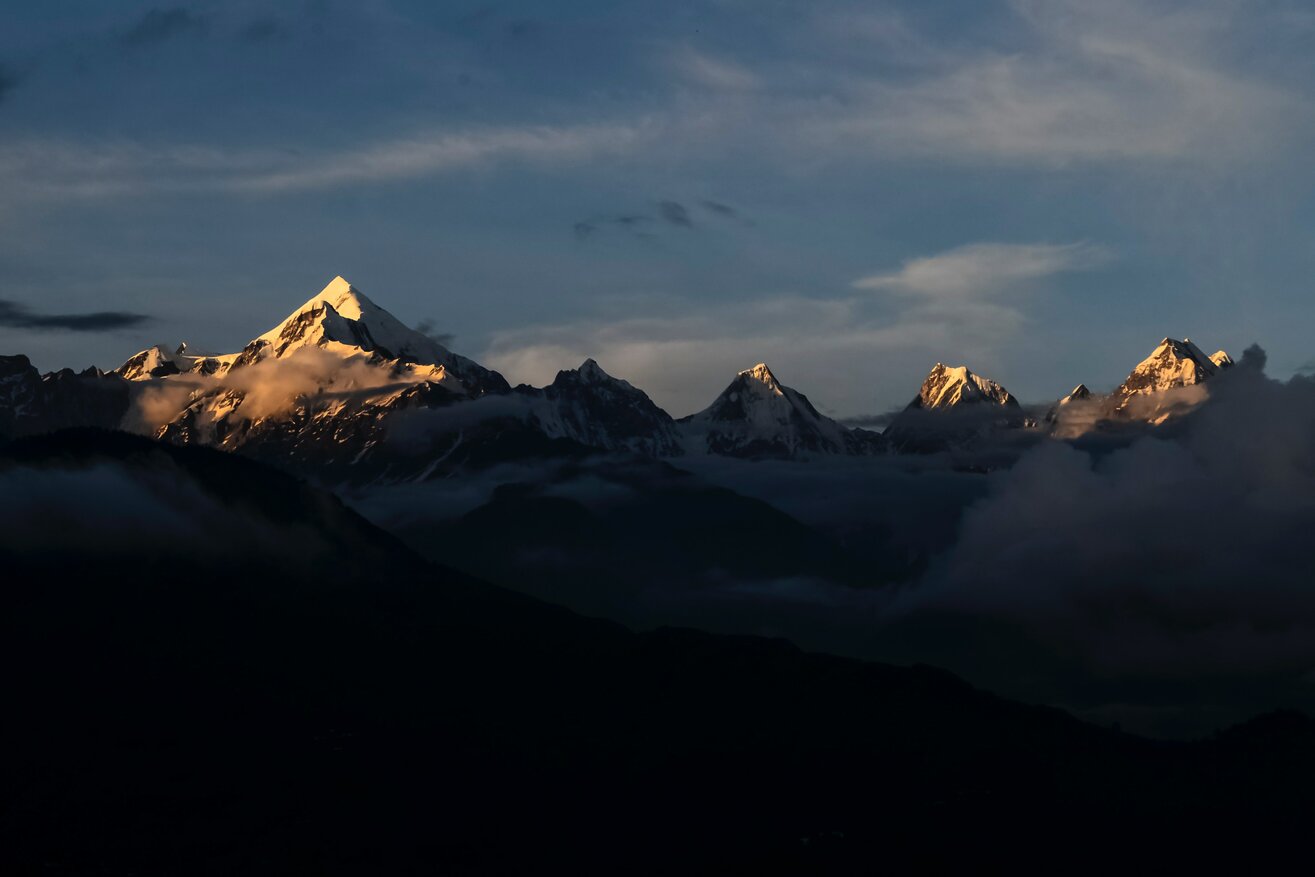 Following Odgers Interim’s recent Women in Technology breakfast event, Ali Palmer, Partner and Head of our Consumer and Telecommunications Practice, explores the secrets to success for female leaders in an industry dominated by men

According to a recent PwC Women in Tech report, a mere 15% of the people working in STEM roles in the UK are female. This woeful underrepresentation only increases the closer you get to the top, with as little as 5% of leadership positions in the UK technology industry being held by women. As a female leader in technology it means you’re likely to find yourself in situations where you’re the only female in the Boardroom, or as a manager leading a cohort of male-only colleagues.

It’s something Pamela Maynard, President of Products and Innovation at Avanade, has experienced and overcome at different points throughout her career. We invited her to speak at our recent Women in Technology breakfast event and alongside 17 other female leaders, she told us the secrets to becoming a successful female leader in the technology industry.

1.) Break into informal networks in the workplace

As a leader in the technology industry, you’ll be working alongside, and managing, some highly technical individuals. If you’re a non-technical leader, then you’ll need to break down the technical/non-technical barrier that can often build up between management and the front-line. It’s a lesson in resilience made that much more difficult by the gender divide you’re likely to come up against. However, for non-technical leaders it’s an obstacle that needs to be overcome in order to break into the informal networks around the business and get key individuals on your side. Building a network of the right people in your organisation will make it easier for you to build a strong portfolio of clients and drive the company forward.

2.) Join formal networks outside of the workplace

This could be anything from a CIO network to a technology leadership forum. Building relationships with other technology leaders and influencers is critical in generating business opportunities and developing your own knowledge of such a fast-paced industry. This in itself will not just build your own profile within the industry, but it will lead to being recognised in your own organisation as someone who works at bringing external relationships into the business. It’s important to maintain this network and every month you should look at your contacts and be asking yourself who you know and who you don’t know.

A mentor or executive coach is a guiding hand; there to steer you in the right direction and help you be the best leader you can be. Their position often gives them a less biased and more accurate perception of the colleagues and contacts around you; a perception they will share with you. It means they can connect you with the right people and tell you who you need to build relationships with, who you shouldn’t build relationships with and who you might need to manage differently. In an industry dominated by men, a mentor that works in the same company as you can be a critical boost of confidence if you’re struggling to find your voice or contribute to discussions in the Boardroom. They will also have their own networks and personal contacts and as a result will open doors to other opportunities.

As a female leader in technology you’re likely to become a role model for other women working in the industry. It’s not something that should be shied away from; supporting your female colleagues builds your own relationships and helps you gain a better understanding of the business you’re trying to lead. Whenever you meet someone new, you should be thinking, “who do I know that it would be good for you to know?” Helping others build connections in this way is one of the best methods of building your own network as people tend to remember those who have put them in touch with someone influential. What’s more, when it comes to the technology industry there can often be an environment of isolation for female employees which only increases at the level of senior leadership. Many successful female leaders have overcome this by championing women in the workplace, leading female leadership programmes and creating female only career groups.

5.) Make sure you have a voice at the table

The Boardroom is where you want to be recognised by your peers for the quality of your ideas and your vision for the company. However, being one of the only women on a leadership Board puts you at risk of being overlooked and outspoken by your male counterparts. It’s a challenge that can be overcome with preparation, ensuring you come armed with an opinion for at least one of the points on the agenda and that you’ve done enough prior research to offer an intelligent contribution. You should also cultivate your allies carefully; build a relationship with a fellow board member who is likely to ask for your opinion on something or provide support for an idea you have. By doing the same for them, you will build a mutual connection that will ensure your voice is heard in the Boardroom.

For current and aspiring female leaders in technology, the lessons learned from Pamela Maynard are highly effective ways of becoming successful. However, the future of women in technology depends on the industry’s efforts to address the gender imbalance by encouraging more women to work in the industry, championing women in the workplace and supporting more females to take on senior leadership roles.