Why deficits can spell danger for supply-side economics 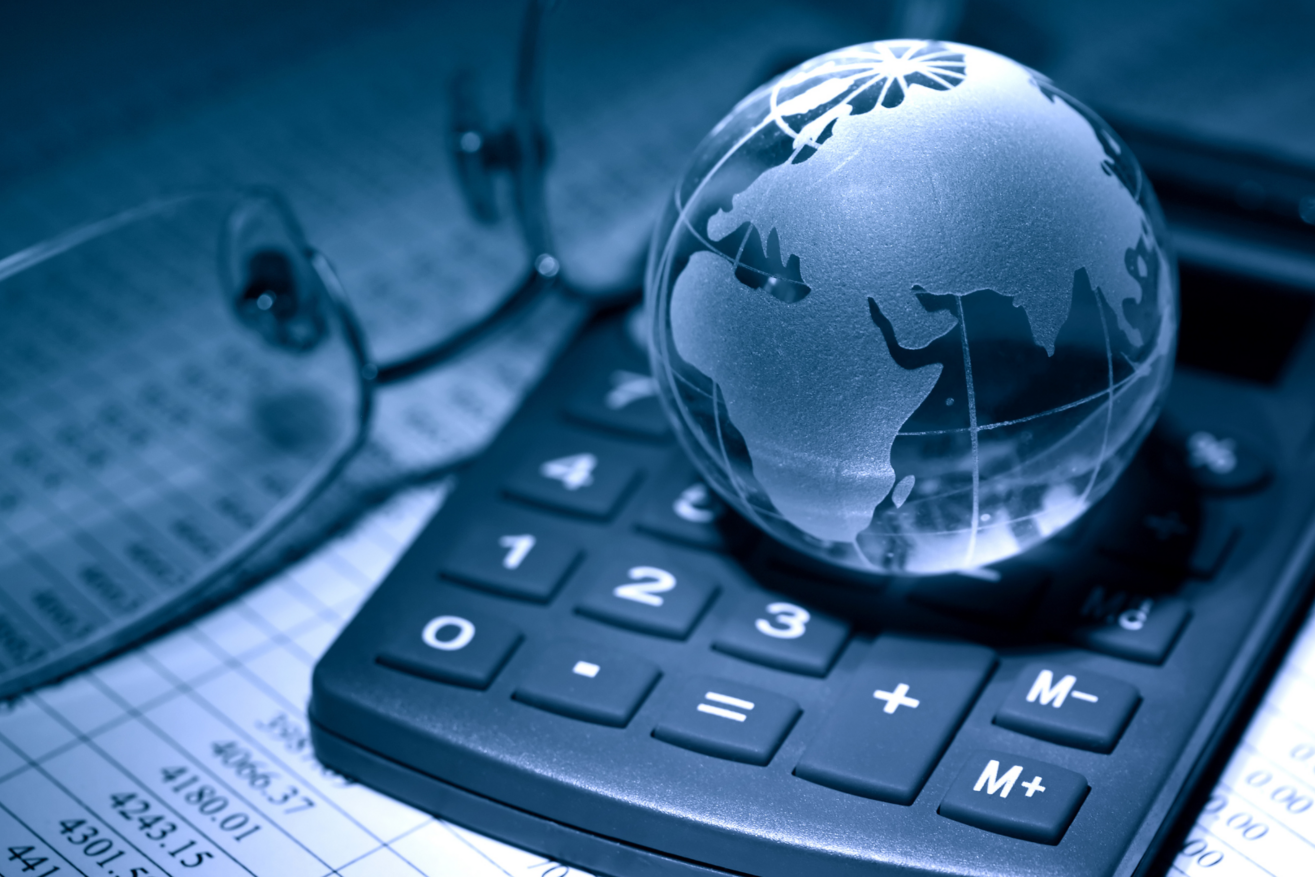 The last time supply-side economics had such prominence in the news, Ronald Reagan was in the White House. The actor-turned-Republican-heavyweight was such a staunch believer that cutting taxes on the wealthy and deregulating business would stimulate growth, with the benefits trickling down to the wider population, that this economic theory also came to be known as Reaganomics.

Fast forward 40 years, shift the focus from the US to the UK and supply-side economics is once again at the centre of debate. And at the heart of a storm.

Supply-side economics has been at the heart of Conservative policy before, most notably in the era of Reagan’s political soulmate Margaret Thatcher. However, it is worth noting that when Thatcher first came to power the top rate of income tax stood at an eye-watering 83%, from which it was cut to 60% in her administration’s first budget.

Later, in 1988 when Nigel Lawson was Thatcher’s Chancellor, the top rate was slashed to 40%, as Liz Truss and Kwasi Kwarteng had hoped to emulate. So, why the fuss now?

As the FT points out, the economic situation is very different. Then, the Government enjoyed a budget surplus of 1.1% of GDP, not a large deficit as is the case today, leading to concerns about the wisdom of such a move. Not to mention a degree of financial market turmoil. As credit agency Moody’s put it, unfunded tax cuts are “credit negative”.

A key determinant of supply-side economics is achieving an increase in aggregate supply; or more simply speaking, boosting productivity. In recent years, the UK has underperformed other major economies in this regard.

Following the sudden replacement of Kwarteng by Jeremy Hunt on 14 October, it will be interesting to see the extent to which the Government persists with a supply-side approach and whether it will be successful in driving significant growth. But whatever happens in these tumultuous times, the deficit cannot be overlooked.

Sweden was cited as a supply-side success story when a decade ago under Finance Minister Anders Borg it achieved fast growth after cutting taxes. But as Borg himself cautioned, “Keep on dealing with the deficit, because deficits destroy everything else.”