What can the UK's Brexit negotiators learn from interims? 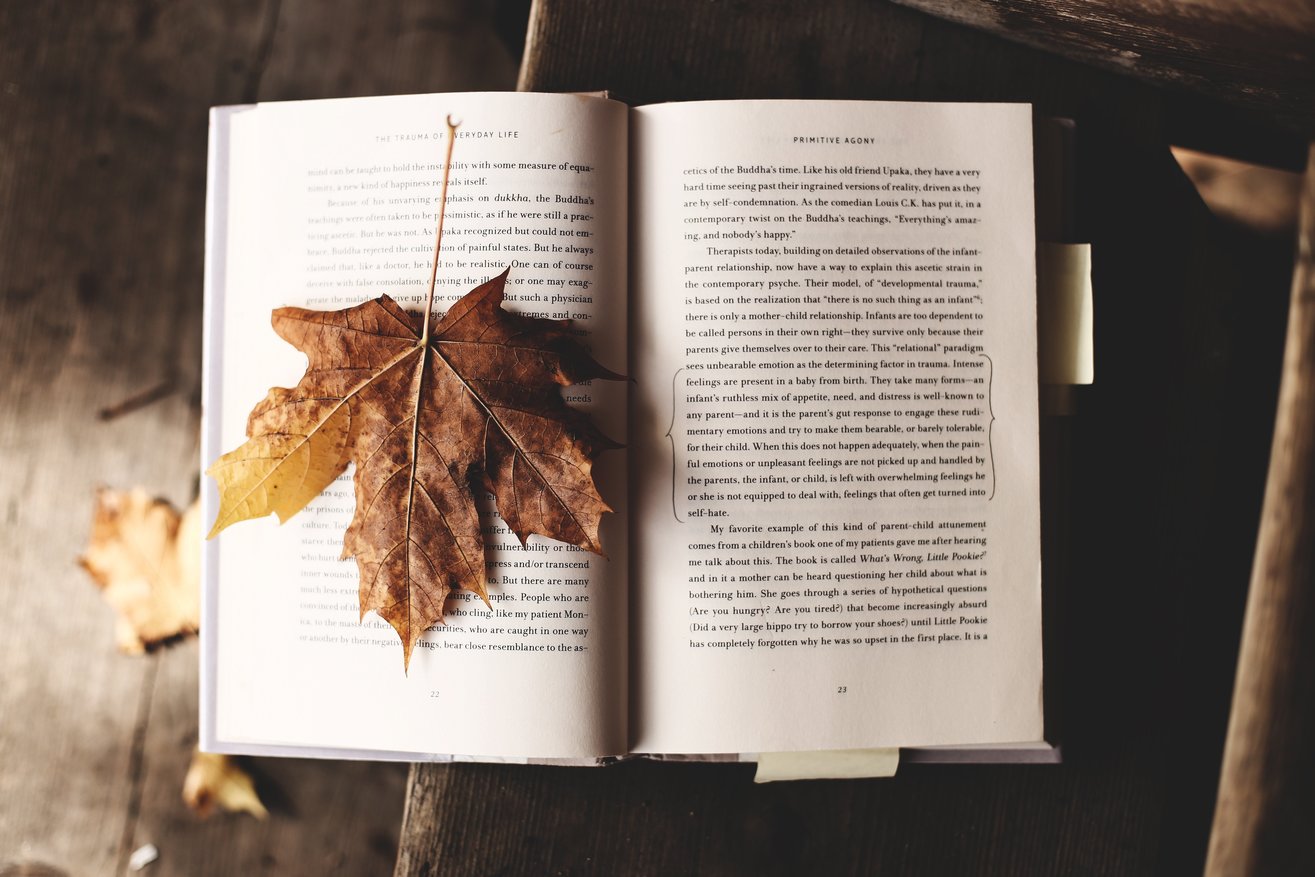 One year on from the EU Referendum and the direction of the UK economy and its position in the world feels just as uncertain. Negotiations have begun and there are some lessons from interim management that David Davis and the rest of his team should consider:

Interim managers rarely need much encouragement to get their hands dirty when they start a new role. The career is all about jumping right in and leading a project or troubleshooting a problem that must be solved. Interims have been hired to get the job done and time is not a luxury that many businesses have.

Similarly, for the Brexit negotiation team, there is no second chance at this and the clock is ticking. The Government faces a monumental challenge and opportunity in shaping the UK’s future relationship with the European Union. The country’s representatives must fully immerse themselves in the role if they are to get the best results.

Parachuting in as an outsider can offer interims a valuable perspective on a business. Such viewpoint also helps interims make the tough decisions that might not be popular, but are necessary.

All the same, the UK and EU parties in negotiations will need to make some difficult calls between now and 2019 – as we have already seen by early concessions. They will no doubt receive criticism and scrutiny, but it is all part of the job and the path to achieving your objectives.

Negotiations appear to have started uneasily, but we should all remind ourselves that how they finish will be more important. And so, like interims and any other professional working in a new environment, patience will be really important in the coming weeks.

Those negotiating on behalf of the country will have to make sure they take time to fully understand the factors that are driving each party and the key battlegrounds at play. Once they are comfortable with that environment, the path should become less rocky – or at least any bumps will be foreseen!

Interims will often report how their role changes throughout a placement. That evolution of responsibilities is a natural reaction to the needs of the business.

Likewise, the UK’s Brexit negotiators will need to be fleet of foot and be able to adapt. The economy, political landscape, public opinion and other factors will all shift in the coming months. It will require a cool head to respond to those changes to keep ahead of the game.

Businesses turn to interim managers to get a specific job done. The best interims are those that can cut through all the noise and distraction of day-to-day activity and remain focused on the task at hand.

Interims are typically given six to nine months on a project. The Brexit team has two years – likely more if a transition deal is needed. Staying on track and having the stamina to push through right to the end with the same momentum will determine how successful the negotiations are perceived to have been.