Unions take centre stage: a return of the 1970s? 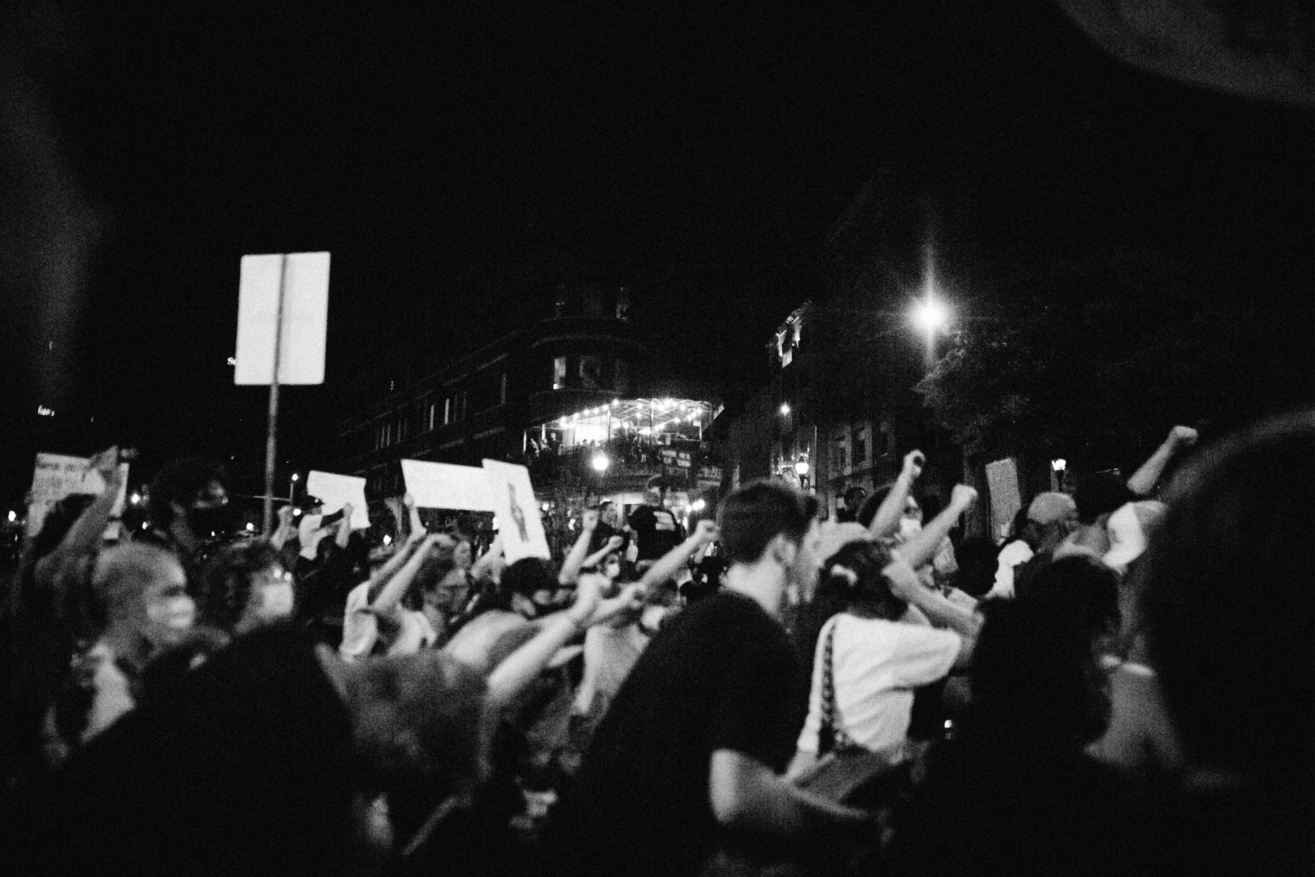 The cost-of-living crisis has pushed collective bargaining and industrial unrest into the headlines in a way we haven’t seen in the UK for half a century. With prices shooting up, unions that represent workers across a huge swathe of industries and organisations have come under intense pressure from their members to negotiate pay deals that take inflation into account.

Mail, rail and port workers, even barristers, have recently been involved in strike action. And industrial action in hospitals and other healthcare settings remains a distinct possibility with Unite having recently balloted 100,000 NHS workers in response to a “massive national pay cut.”

Newly installed Prime Minister Liz Truss has adopted a tough stance in response, calling on striking union members to “get back to work” and insisting she will bring in measures to limit industrial action.

There are undeniable parallels between the circumstances we face today and the situation in the 1970s – an era associated with flying pickets, power cuts, the short-lived Industrial Relations Act and the Winter of Discontent. Yet it’s also important to note that society has come a long way in 50 years and attitudes have changed.

Back in the days when prawn cocktail was considered the height of sophistication there was certainly a greater degree of sabre rattling and acrimony in negotiations between employers and unions. Thankfully, with a few glaring exceptions, employers now take a more nuanced and constructive stance. There isn’t the chasm in worldview and shared experiences between the sides there once was.

Back in the 1970s, boards were almost exclusively populated by white men of a certain age and background. Many were born in the 1920s and 1930s and their attitudes would have been forged in a far more class-conscious era than today, including World War II, during which a high proportion saw active service. In several ways they were detached from the workforce, aloof even.

Nowadays, the good news is boards are far more diverse and thus better equipped to see the bigger picture. According to Odgers Berndtson research, 17% of board members now come from socio-economically diverse backgrounds, which while still far from perfect is miles away from the almost universally monocultural/class-based composition of past generations.

Greater boardroom diversity equates to a more rounded appreciation of the problems workers face. There’s a real understanding of how hard it is for lower income families to get by in the teeth of the cost of living crisis, and that feeds through into the tone and substance of negotiations. It’s much less ‘us’ and ‘them’, much more about seeking common ground solutions and trying to pull in the same direction.

Moreover, most UK organisations are alive to the impact of their actions on individual workers and local communities. They are also keenly aware of the power of social media and digital platforms like Whataspp, both to galvanise support for union action and as a platform for debate about, and potential criticism of, their approach to negotiations on pay and working conditions.

In these tricky times, there’s no doubt that interim industrial relations and corporate affairs knowhow can help organisations avoid damaging slip-ups. We have access to highly experienced talent with expertise in these areas, and organisations who are under-strength in this this regard while embarking on negotiations, or expect them to begin soon, should act prudently to strengthen their team, because unions can call upon some of toughest, more able negotiators around.

Yet although industrial disputes are prevalent, this does not feel like a rerun of the 1970s. In part because workers’ rights have come a long way. For example, the introduction in 1998 of the Working Time Regulations, which restrict the working week to an average of 48 hours and entitle employees to specified rest breaks and paid leave.

Unions have also changed, reinventing the way they operate to better suit life today. During the pandemic, the TUC moved its entire union rep’s education programme online and trained over 1,000 reps through a mix of webinars and online short courses. It has launched a Digital Lab to help unions become digital-first organisations and an online campaign and petitions platform under the apt name, Megaphone. And while membership is hugely down in comparison with their heyday, unions still represent millions of workers. Government statistics show that 23.1% of UK employees are trade union members.

Clearly, unions remain formidable…but a different kind of formidable than before. While the greater level of empathy found in boardrooms makes it far easier for both sides to reach compromise.