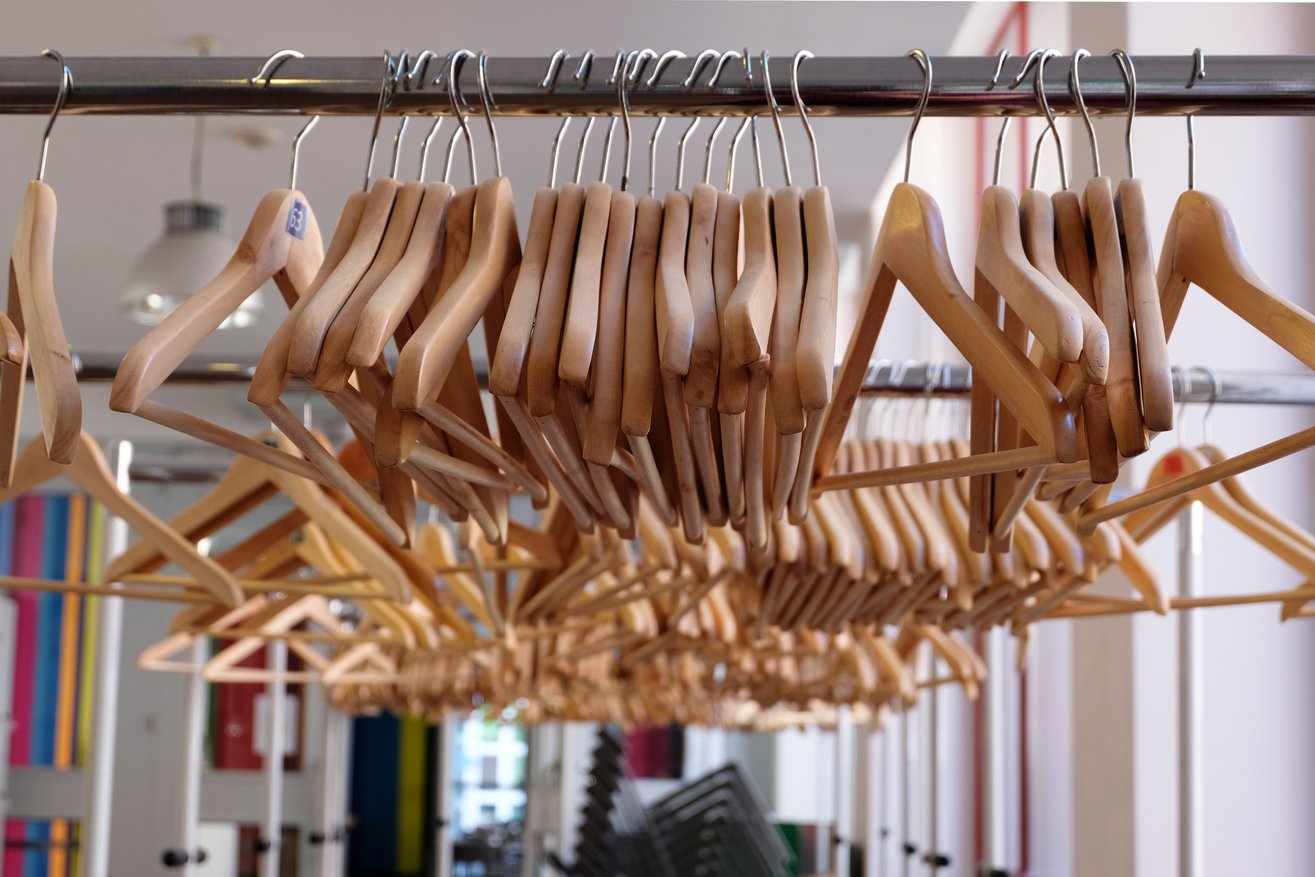 I finished my last opinion piece in December 2012 by saying that retailers were shifting their focus from cost reduction to investing in their businesses which would, in turn, create opportunities for interim managers specialising in the sector. One thing is definite; it’s a much different landscape than it was 18 months ago.

In the 2008-13 period the majority of assignments were all about cash management, cost reduction or rationalisation, but now - without exception - all of the opportunities that I am working on are in some way investment focused.

The Retail sector is performing well: UK sales were up 0.5% on a like-for-like basis from May 2013, when they had increased 1.8% on the preceding year. On a total basis, sales were up 2.0%, against a 3.4% rise in May 2013. Clothing was the best performing category, reporting its highest growth since December 2011. Whilst ASDA’s ‘Income Tracker’ reports that consumers’ overall spending power has increased by £4 per week - this is the eight consecutive month that discretionary income has risen. So, with strong performance in the sector, and businesses investing in transformational change, opportunities for the interim management community are most certainly being created.

I’m often asked where the ‘hot buttons’ of activity in the Retail sector actually are and where demand for executive interim managers is/ and will be coming from. The short answer is that 80% of my activity involves transformational changeand the remaining 20% is in executive gap management.

Transformational change in Retail covers all business functions as progressive retailers are restructuring their organisations to ensure that every part of the business has a customer touch point. In order for retailers to become truly multi-channel they have to put the customer at the heart of everything they do. This change is not cyclical – it’s structural. This has resulted in businesses engaging with me to look for interim managers in more of the ‘commercial’ rather than ‘business support’ functions. This is driving a high demand for interims in the trading, operations and digital / e-Commerce specialist areas

This is encouraging as it supports the view I had in December 2012 that businesses had to focus on the key areas of product, store enhancement (as part of a multi-channel operation) and the development of e-Commerce platforms. Thankfully, there are some businesses really getting this right and setting the benchmark for the rest of high street; most notably SuperGroup, The John Lewis Partnership and - of course - Apple.

As interim management becomes more widely used (whilst not mainstream) in the Retail sector, the demand is predominantly for those who have operated at the operational or executive board level; for example, general managers who can facilitate transformational change. In the ‘recession years’ a lot of businesses looked to the top strategy consultants to help them look at what was going wrong and what they could do to stop it. However, the cost of implementation meant that many of these plans went on the backburner. However, now investment budget is available businesses are engaging with top ex-industry professionals to help them actually drive change.

Many top level retailers are now on the interim market as a direct result of the recession.  Scores of talented individuals found themselves in a place they hadn’t been previously in their career - looking for a job. After some reflection on personal priorities and the realisation that there is no longer a ‘job for life’ in the sector, many became much more entrepreneurial in their approach and rather than just focus on the next ‘C-Level’ role with all the corporate trimmings, they sought out exciting projects that gave them the opportunity to use their skills in helping businesses to grow.

The sector is in the healthiest place that it’s been since the consumer credit boom of the early noughties. Hopefully we have all learnt valuable lessons from the austerity of the recession. Confidence is creeping back with sales of big ticket items such as consoles and televisions now gaining momentum. However, consumers remain savvy and are now more discerning in their search of value and think nothing of complimenting a weekly shop with a top up from a value retailer.

David McCorquodale from KPMG commented recently that “the main barrier to recovery is now the grocers’ battle over price”. Whilst currently good for the consumer, the constant price cuts in the ‘race to the bottom’ to maintain sales volume are eating into margins. With impending interest rate rises looming and consumer confidence on a tightrope the food retailers need to rethink their strategy in order for the retail recovery to fully take effect.