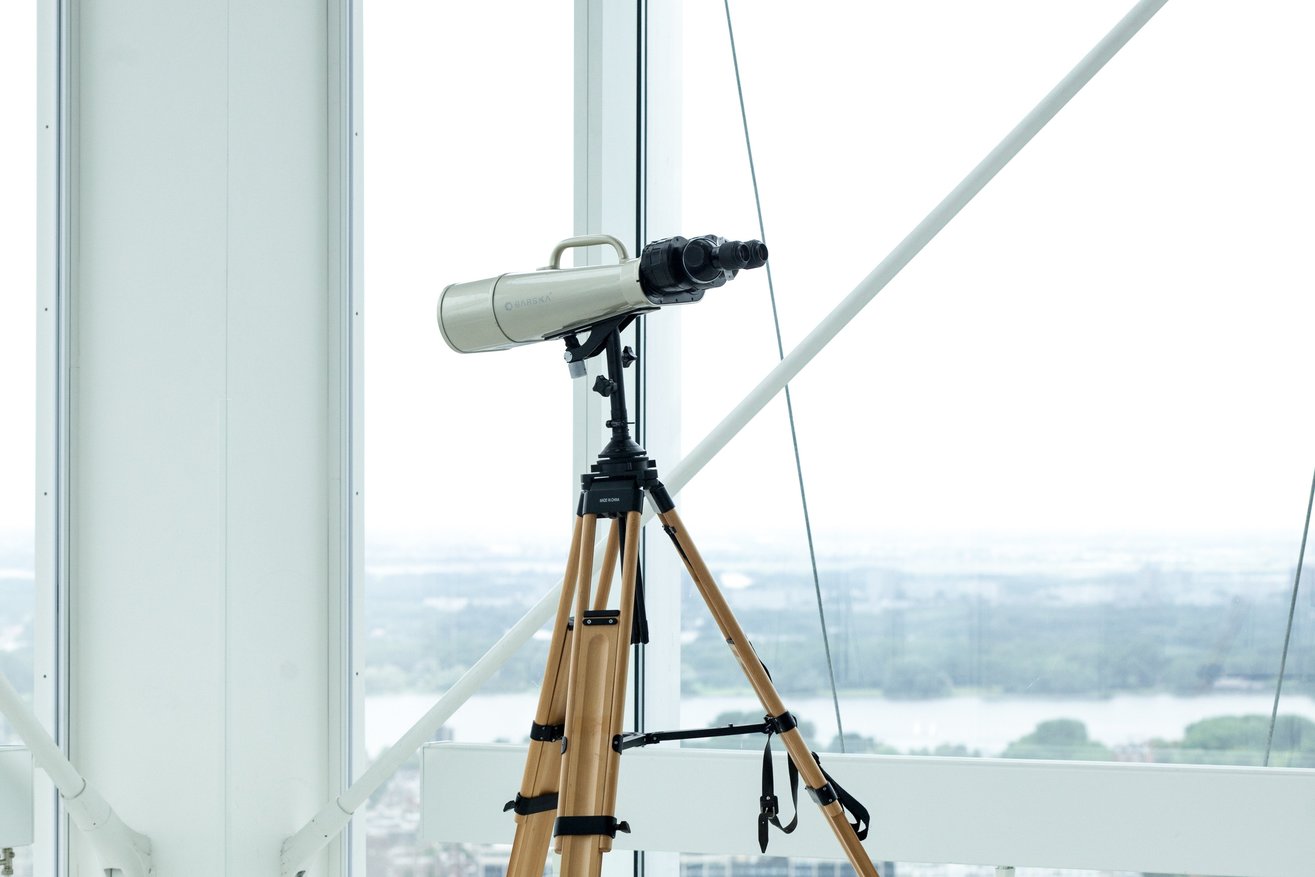 Now that the Local and European Elections have come and gone, the countdown to next year’s General Election has begun. It goes without saying that the landscape of Local Government has changed enormously since 2010, but what impact has this had on the Interim market within the sector and what awaits its interim executives post-2015?

Not many of us would have predicted the outcome of the last General Election and the formation of the Coalition Government, but the need for public sector austerity meant that financial cuts and wholesale change across Local Government were widely expected. Although there’s no denying a ‘blip’ occurred immediately after 2010, the sector’s Interim market remained active and, despite a conscious effort by councils to try and fill immediate resourcing needs with internal moves or secondments, top level interims have continued to be in demand over the last four years.

What has changed however is the scale and scope of the roles that they are now hired to undertake. Whereas in the past the majority of interims filled roles within traditional council structures, the need for change led to the creation of transformation programmes and a requirement for a different type of interim to lead them. Commercially focussed individuals with a track record of achieving ‘more for less’ have remained in assignment, particularly given that councils continue to cut the number of senior permanent roles within their organisations.

Local authorities are now looking for interims with extensive experience in areas such as the design and delivery of complex transformation and efficiency programmes, performance turnaround and organisational design. Common requests in the last few years have included lead consultants for projects relating to new ways of working and shared services, as well as commercial advisors for high value contracts and outsourcing/strategic partnering bids and tenders. Our interims have also led reviews and restructures of project management teams and have provided strategic advice and delivery on areas such as joint ventures, innovative special purpose vehicles, commissioning, procurement and the modernisation of services.

But what lies in store for the Local Government interim market after the next General Election? Although the sector has exceeded expectations in the manner by which it has dealt with austerity measures thus far, it looks like its biggest challenge is yet to come. Many Chief Executives that I talk to believe that councils now face a permanent state of austerity which, coupled with ever-decreasing funding, will make it increasingly difficult to protect frontline services while driving through further efficiencies. The sector will therefore need to dust itself down and go again which, in turn, means further wholesale change between now and the election after next.

If ‘efficiency’ has been the main headline of the last four years, it looks like ‘priorities’ will take-over between now and 2020, with local authorities having to reassess what they are there to deliver rather than just finding a more cost-effective way of delivering what they always have. If the first wave of transformational programmes looked at a council’s costs, people and buildings, then the next will have to identify the real issues of its communities and the needs and services which the council must support and shape. As well as being significantly smaller organisations, the scale and scope of an authority’s activity will need to be much closer aligned to its ‘customers’ than ever before.

Councils will need to truly understand their customer base, investing more money into areas such as business intelligence and social media in order to engage with target groups in a way that they’ve not done previously. Such a shift in focus and approach won’t be easy to do, particularly given the very real threat of some councils facing financial crisis or even collapse before 2020.

With senior staff structures becoming smaller still, the sector will need to lean even more on the use of expert interims to drive through the necessary change. All of us in the market will therefore need to respond with empathy, creativity and an understanding that Local Government’s ‘new normal’ will require interim executives to realign their own offering once more.

We clearly need to identify the skills the interims bring with them and uplift them into own workforce.
The one consistency over the coming years is that of change and we need to hold a new workforce toolkit.
As we deliver change (understatement) to local government, perhaps we need to acquire the ability to share our newly upskilled workforce and our experiences to achieve value for money for the 'whole', rather than for one (authority).