The legacy of an interim 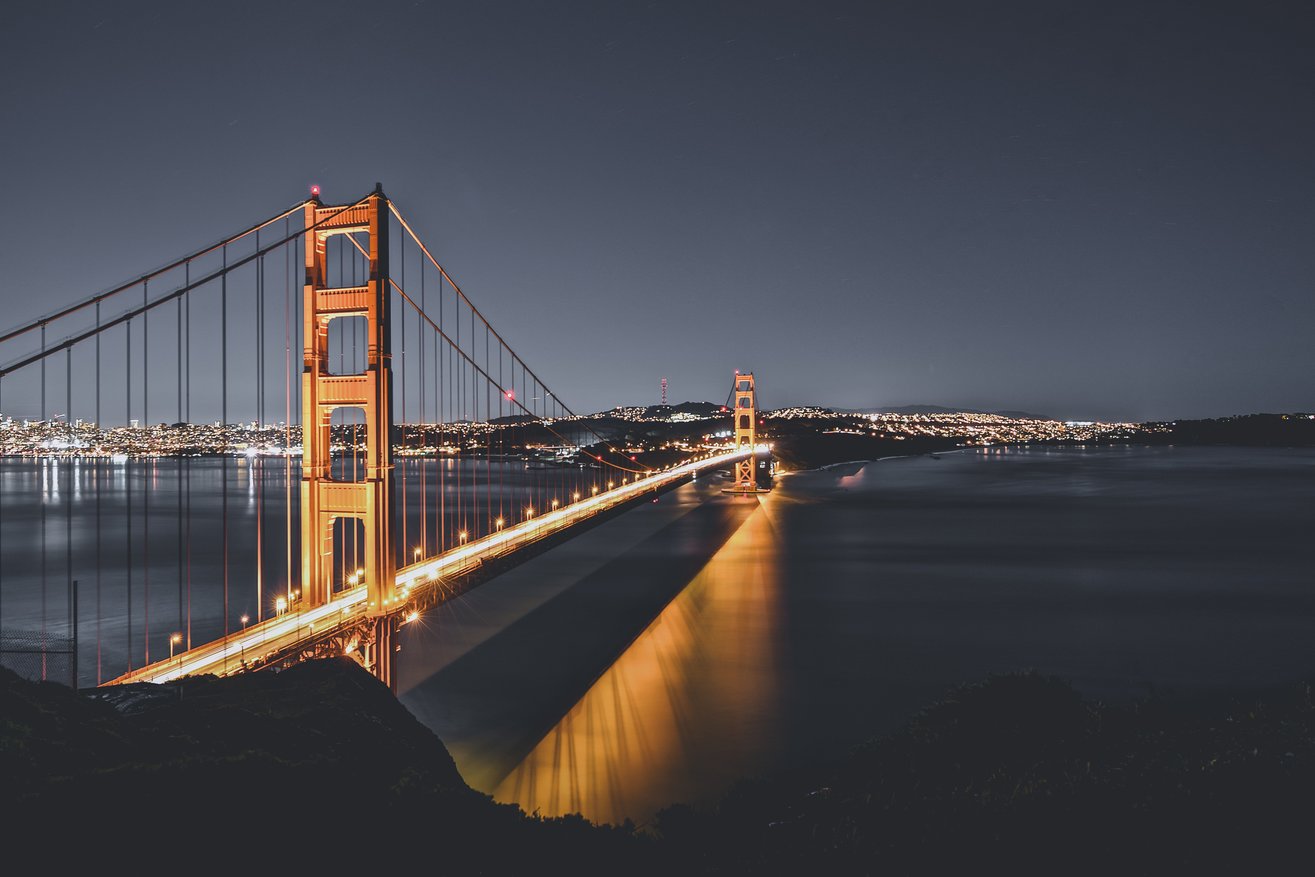 It has only been a matter of weeks since the closing ceremonies of the Rio Olympics and Paralympics and commentators are already picking apart the legacy of the games. That said, the critics have been circling long before any athlete touched down in Brazil.

Equally strong questions have been raised over London’s legacy as an Olympic city. Whatever your view, it is clear that the debate and analysis helps put into perspective the hype around the world’s showcase sporting event and focus on return on the billions spent on infrastructure and the impact on the nation’s sporting health.

And so, when making an investment in our own organisations, such as taking on an interim manager to deliver a project or lead a key strategic initiative, we should also be open to such rigorous evaluation.

For some, however, their analysis is simply not deep enough to full consider the impact that interims have on a business.

Of course, on the surface, interims do have an important role and value to play as a gap management solution. Any quality interim, will have the experience to jump straight into a position and provide immediate support for daily functions while a replacement or new hire can be found.

Yet, with the evolution of interims, the benefits of external, short-term talent have grown exponentially and become much more apparent. Now, there is far greater recognition for the skills that an interim can bring to an organisation.

Central to our proposition is our commitment to delivering candidates that will leave a business, after their placement, in a much better position than when they joined. And, if you look a little deeper, it is evident that they will also leave a legacy of operational improvement and best practice, honed after years of experience across multiple appointments in industry.

The value of the guidance and insight from a seasoned professional is difficult to quantify the value, but from our own discussions with clients, it can be transformational long after the end of the contract.

There is also a case for the objectivity that an interim can bring. The candour of an external party can be refreshing for management teams, which often don’t get an opportunity to consult a different point of view. For us, this is all part of the legacy that can be created by an interim and ‘invisible benefits’ they offer.

If interims were an Olympic Games, I’d compare them to London 2012 – a significant investment, backed by experience and skill that delivered a remarkable outcome and established the infrastructure for future success and a long-lasting legacy.

I think this is particularly true of people-development. Where the business may have internal candidates for the permanent role but they are not ready, the interim can not only deliver the step-change in performance during the term of their assignment but can also coach the next tier of talent. This ensures that those with high potential are not missed simply due to timing.

Really spot on!
Unfortunately all too frequently clients focus on only the cost of an interim without truly appreciating all the benefits they bring.
Many times I have had to say to clients "you have me on board to do xyz, whilst I am here let me have a look at abc and you can more out of me"
Fortunately they more often listen now.

Another good piece Grant. I echo comments from Brian and Godfrey. I think we forget that hiring managers have different levels and experience of hiring interims. We might presume that the BAU/steady state is hiring permanent people. They might have had a bad, good or no experience of hiring an interim, which means the resourcer or interim has to work that out and pitch accordingly. I find the client usually has an urgent issue to solve, once that is under way and you have proven your worth, that's when the opportunity to add value beyond their original expectations can begin.

I agree with you Grant. Unfortunately, I also think that the caps imposed prevent very experienced interims being able to travel the country as accommodation costs and travel expenses render many interim roles unattractive. This will eventually have a direct impact on organisations by limiting external resource supply to their local area.
Part of the problem is that some organisations start off with good intentions and ideas of what interims can bring but then are not always great at managing the resource and many interims begin to become considered and used as part of the BAU team.