The key trends & developments in the Aerospace & Defence sectors... 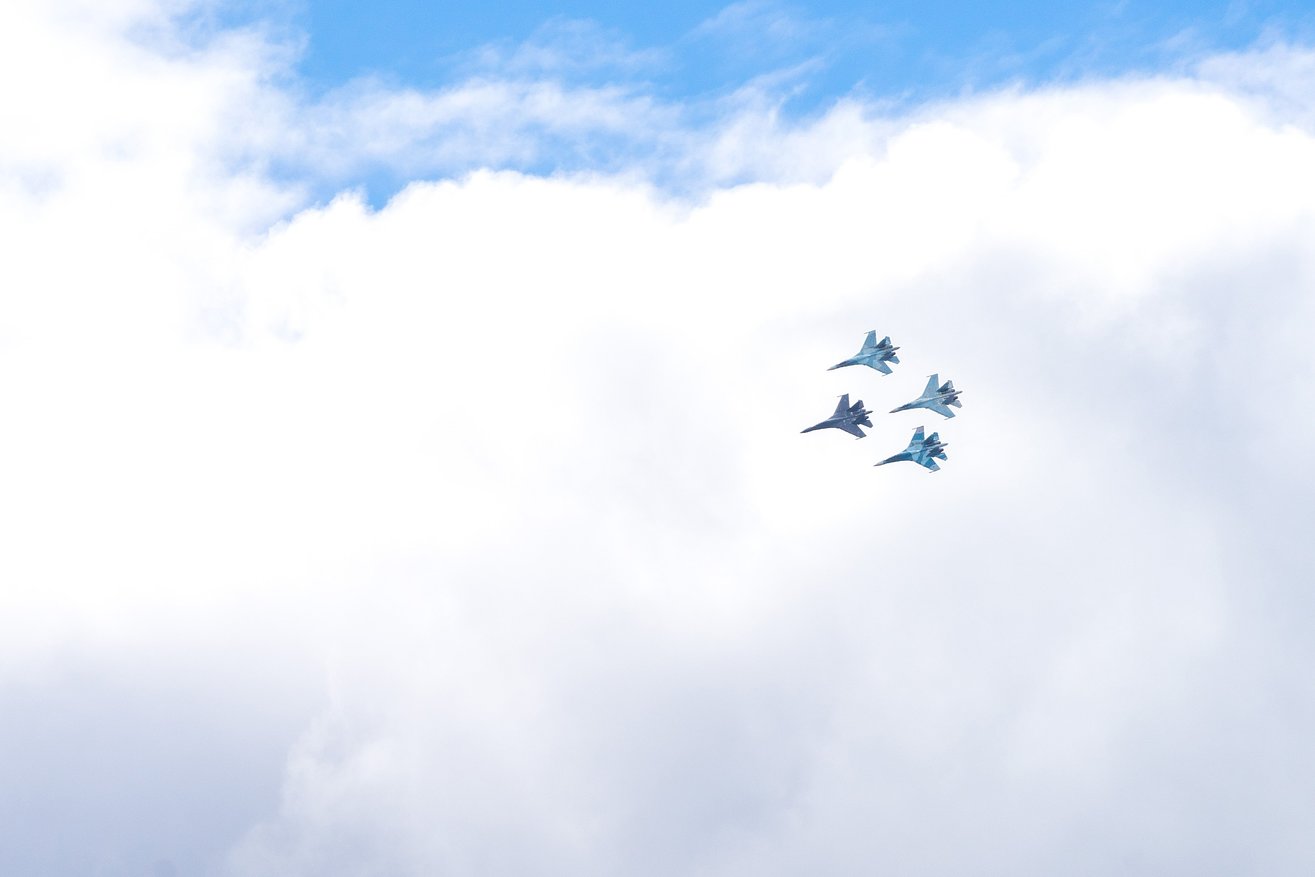 Last year the global aerospace and defence industry reported its best results ever with surging demand from the civil commercial aviation market. Driven in the main by the Asian economies, this trend more than offset the decline in global defence spending.

Demand for lighter and more fuel efficient aircraft in both the US and Asian markets, tighter emissions and noise pollution controls in Europe are driving net new orders on the one hand and fleet upgrades driven by legislation on the other. Output for commercial aircraft increased by just under 20%*, a new record that is set to be surpassed this year.  This has also led to a record backlog—more than seven years at current production rates!

In the UK, the supply chain faces intense pressure to deliver and operating in a market that is already competing for talent against strong demand, not only from the automotive sector but also the wider industrial engineering sector. British manufacturing supported in part by a weak Sterling, but also underpinned by a move towards highly engineered products with a strong IP base, has enabled the sector to regained its competitiveness on the world stage. This has been highlighted by the PMI index which reached a two year high in August.

Add into this mix under investment in apprenticeship schemes, combined with a dearth of STEM graduates, and the UK is left facing an unprecedented skills gap with critical consequences for the sector. Forecasts from the Royal Academy of Engineering suggest the UK science, engineering and technology sectors will need more than 800,000 professionals between now and 2020, far outstripping graduate supply. We’re already seeing the effects of this with employment and prices rising at their fastest pace since early 2011 which suggests there’s already limited spare capacity.

The UK industry has seen significant investment, including most recently a joint industry and Government investment of £2bn that will support the development of new technologies, led by the Aerospace Technology Institute (ATI). Its aim is to ensure the UK retains its leading capability in the sector that currently has 17% global market share, second only to the US.

While the picture for the defence sector is rather different with revenues declining last year, a trend exacerbated by sequestration in the US earlier this year, a slew of recent results has confirmed that revenues have not been as badly hit as feared.  Nevertheless, defence companies face more pressure than ever to improve productivity, reduce costs and increase transparency in terms of structuring the costing for contracts.

At Odgers Berndtson we continue to build on our expertise in the sector and are supporting the Aerospace Growth Partnership as a key part of the team to help build the ATI Executive Committee. That said the picture is still quite mixed from a recruitment perspective. Whilst Executive Search in the sector has never been busier, the highly competitive mid management market which Berwick Partners operates in, remains highly cost-conscious. They’re experiencing downward pressure on salaries and recruitment costs, notwithstanding the engineering skills gap at that level.

From an interim perspective the focus this year reflects the tensions discussed above. Requirements from the OEMs and the Tier 1 suppliers have ranged from interim operational specialists to help lead projects to drive increased output and production efficiency; to interim procurement specialists brought in to analyse supply chain performance and implement sustainable savings; to interim commercial specialists to ensure the tendering and bid management process is executed flawlessly.

As ever, senior Programme Directors and Project Managers remain a key area of interest for clients tasked with delivering programmes and major projects.  At a recent event we co-hosted with the Oxford Said Business School at the IoD in London, Paul Chapman the key note speaker, highlighted the fact that less than a third of programmes are delivered successfully. Research showed that this was in large part due to poor leadership and communication skills.

A key driver behind our success at Odgers Interim derives from our ability to consistently deliver highly skilled interim resource, who can be rapidly deployed on-site at very competitive rates compared to the wider Consultancy sector.

Senior Interim Managers continue to offer companies a compelling alternative when faced with problematic and challenging resourcing options to address the burning issue of the day – and we continue to champion them at the highest level.

*Figure taken from the PwC aerospace and deference year in review and forecast report, May 2013