The Healthcare Sector; Private and Care 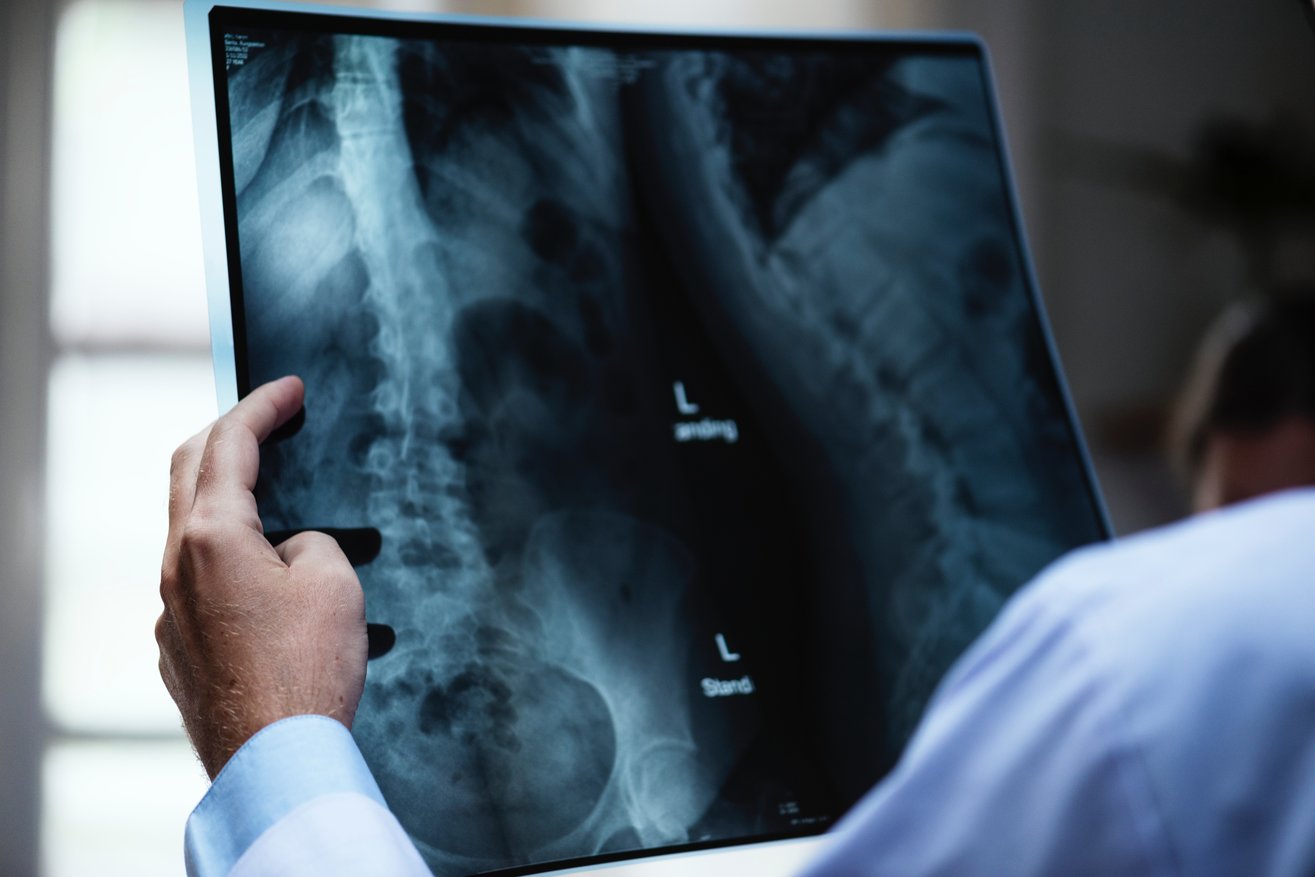 Within the world of the Private Healthcare and Care sectors there are currently two stories which everyone, without fail, wants to talk about. One of these stories represents a very significant problem for the UK’s five largest private hospital operators, which are in the process of contesting claims of anti-competitive behaviour as part of a Competition Commission investigation. The second story primarily concerns what one national newspaper recently described as ‘the collapse of social care in this country’. With that in mind, this piece will focus on the latter of those two stories.

According to research recently commissioned by Company Watch, as many as a third of all care home operators, circa 1,500 businesses, are ‘financially vulnerable’. Firms which took advantage of ‘cheap money’ to fund expansion during the boom years now find themselves struggling to service increasingly enormous debt piles. To add to their woes, whilst many local authorities are increasing the fees which they pay to care firms in exchange for referrals, the increases are failing to meet operator inflation costs each year, leading to a real-terms reduction in income ‘per head’.

Care home businesses tend to have extremely high and steadily-rising fixed costs, including (but not limited to) mortgages/rent, food, energy, carers’ wages etc. Many are now geared to such an extent that they can barely service their costs and it would only take one major blow – a significant increase in interest rates perhaps, or a Care Quality Commission intervention resulting in a steep decline in occupancy – to completely collapse an entire organisation. The pressure to deliver more for less has never been higher.

In the nine months since I last wrote for Perspective, I have spent a lot of time meeting with the Chief Executives and Private Equity backers of care home operators. These two issues – cost and quality – are clearly the things keeping them awake at night. Both cost and quality come with their own ‘cautionary tales’ within the industry (Southern Cross and Castlebeck respectively) as to just how quickly things can go wrong when standards slip.

In theory, the opportunities for well-run care firms are endless. 57% of all care home users are ‘private pay’ customers, with no publically-funded support; this is a number which looks likely to increase in the coming years. Furthermore, the population of over 65s in the UK is set to increase by over 50% by 2035. Smoothly-run, well-maintained and appropriately-staffed care homes will attract these customers and, provided that their care quality is befitting of a private-pay service, their owners and investors will benefit accordingly. This goes some way towards explaining the number of private equity firms investing vast sums of money in to the sector in recent years. Similarly, with the UK M&A market seemingly springing back to life of late, we will almost certainly see an increase in deal activity within the sector.

However, the firms which are more reliant on local authority funding, or those which have struggled with care quality issues in recent years, need to act swiftly to avoid disaster. The resultant opportunity for interim managers here (particularly those specialising in operations/process improvement) is clear. Care firms are currently walking a tightrope whereby they need to reduce expenditure as much as possible, whilst consistently maintaining rigorous and ‘best in class’ standards of care quality. Interim managers with a track record of achieving this balance within the sector, as CEOs, Operations Directors or Governance/Risk professionals, are in ever-increasing demand.

As the Retail sector has shown us, running multi-site, nationwide, bricks & mortar operations is a tricky business at the best of times, but add in the stringent regulation, public sector involvement and intangible human elements which care firms also have to consider and it is difficult to think of a more unpredictable landscape in which to operate a business. The one certainty here is that demand for care home beds will only increase in the coming years – exactly which firms will be providing those beds remains to be seen.

An interesting and informative read about a sector of which I know very little but recognise it's growing presence. Thanks for the insights Dan.

Really informative piece Dan thank you. If you add to this the need to engage and motivate the multitude of people who work in this sector, in relatively low paid roles in a sector continually being given negative coverage in the media, and the leadership challenge is really quite immense. Yet it is potentially incredibly rewarding given the role the sector plays in society.