The future of payments 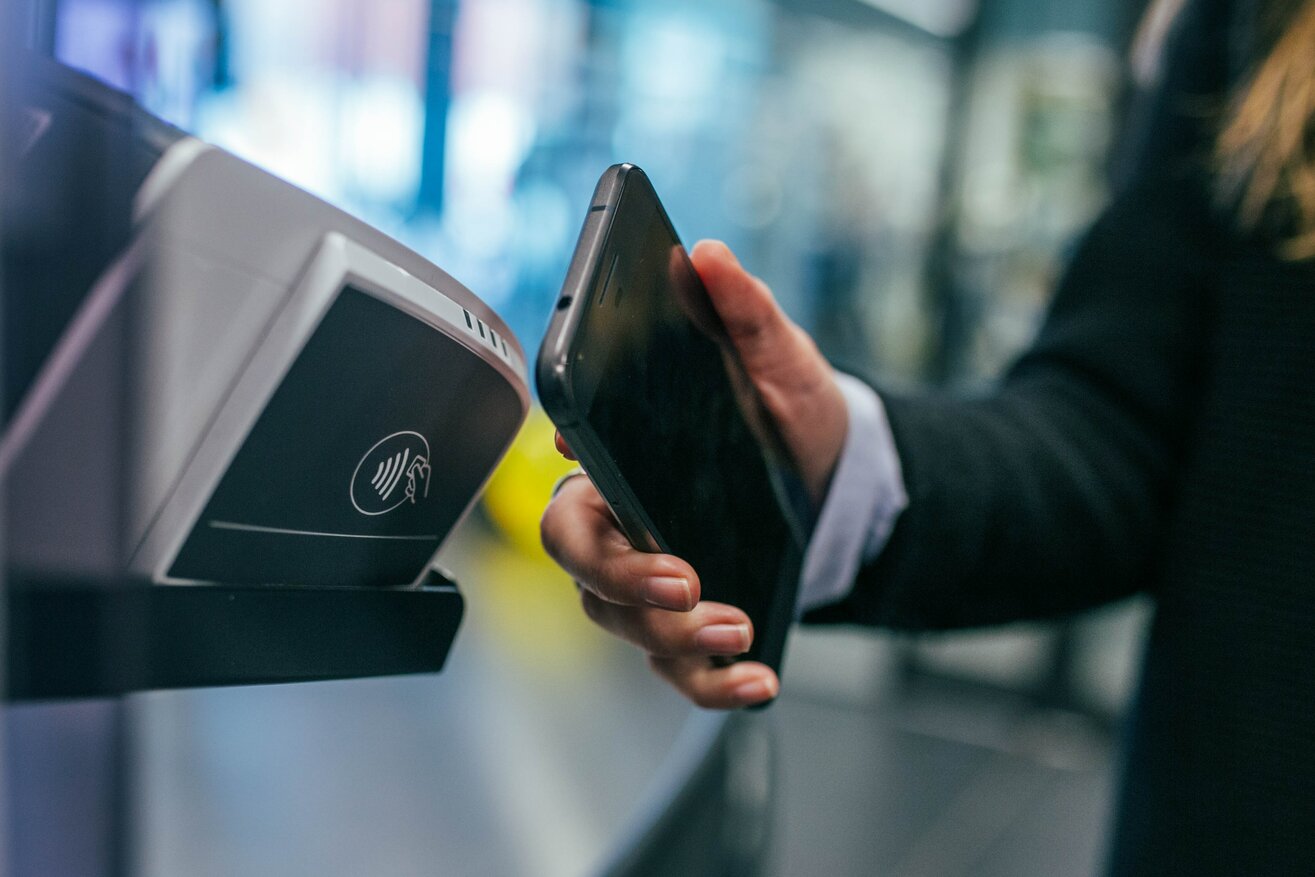 Tim Muzio, Consultant in our Financial Services and Payments Practice, discusses what the future of payments will be.

The payments area is a hive of activity as technology is expanding the potential of the industry. Over the next decade, we will see fundamental change in how payments are carried out. In this article I will be discussing the possible changes from the consumer and corporate sides as well as the future of digital currencies.

Here are my thoughts on how the payments space could develop and expand over the coming years:

The consumer payments space has blown up over the past 4-5 years facilitated by the greatly improved online and mobile digital experience. We have seen an extensive move from the physical transfer of cash to using an intangible digital transfer of virtual currency; our piggy banks have become digital wallets. Although cash will continue to be used by pockets of society for the foreseeable future, the mainstream banked customer is moving away from carrying notes and coins to using their digital wallet and making wearable devices their primary payments tool. According to Mastercard, 18% of all wearable transactions in 2019 came from the UK, making the British population the second largest wearable payments customer group.

With such a great uptake of the new technology so quickly, we should expect to see the payments ecosystem rapidly progress further. As the market increasingly becomes competitive, loyalty programmes will start to be rolled-out by payments companies with the aim of greater customer retention. Payments will also soon bleed into the world of voice recognition technology. Voice payments will become the norm; like we’re currently telling Alexa, Siri, Bixby or Google to set a 5-minute timer, we’ll be telling our bank account to pay one of our friends or look for better financial products.

In the longer-term, we will see widespread use of facial recognition technology that automatically identifies a shopper and processes their payment on leaving a shop. There is evidence of this in the US as retail and tech giant Amazon rolls-out their new supermarkets after years of developing technology to make purchasing from a retail outlet a seamless experience. This may sound like a futuristic proposal but in reality, we may not be far from such a vision coming into fruition. The quickening pace of the payments evolution is being driven by fast developing technology.

The adoption of these new technologies is dependent on two key factors; we have seen convenience become the value proposition at the heart of fintech, but rapidly customers are prioritising digital security. Not only are customers asking for the simplification of traditionally burdensome processes when it comes to payments, but they are demanding providers are able to demonstrate high levels of fraud detection and protection from cyber-attacks, and critically, are transparent in their customer data use and storage.

In this increasingly digitised world of finance, it is important to not get carried away with the science-fiction dream of full automation in the coming years. New technologies are creating a polarisation of consumer payments. When we look over the water to the US, several states have banned cashless stores as they are thought to discriminate against the unbanked. The UK could follow suit and see an outlaw of this practice as the country still has a large segment of society that doesn’t rely on technology and chooses to continue using cash. As an example, we currently have 1.5 million people in the UK who are unbanked. Without access to a bank account, the fundamental component of payment tools, there is no use for the technology for this category of the population. Incumbent banks and governments, and even a few newer financial players, are starting to recognise this and are focusing on helping those in society that are less digitally savvy by providing them with payments methods that they can easily use.

At the time of writing, I have to add that we are in week one of the COVID-19 pandemic and the anxiety around cash has become a wide-spread discussion. Already we have seen consequences on payments activity as figures were released showing that in just a few days of shut down measures, cash usage in the UK halved. This new cashless behaviour needed to help stop the spread of the virus has been encouraged by The British Retail Consortium as they have put in emergency measures to increase the limit on debit and credit card contactless payments from £30 to £45. Only time will tell how this will unravel in such a time of panic and crisis individually but also in wider society and economic distress.

When it comes to corporate payments, ISO20022 is the groundwork for the digital future of payments. This standard developed by financial institutions across the world is touted as the “global language for financial messaging” and brings consistency to the once disparate system of cross-border payments. As more and more financial services adopt ISO20022, payments are being processed faster with fewer manual interventions and are more meaningful with improved data quality.

However, Swift, a leading international payments messaging provider has delayed their migration to ISO20022 to the end of 2022. This decision has been in response to the concerns of their community of the challenges large financial institutions have in upheaving legacy infrastructure and systems. As a network with over 11,000 institutions across the globe on its network, this is a tell-tale sign that across the industry the necessary transformation work for full migration to ISO20022 with correct alignment to the implementation guidelines is no easy feat and will be slower than anticipated.

One of the big revolutionary innovations in financial services that has been slowly expanding for over a decade is cryptocurrency. These digital alternative currencies have made big strides in the market, having reached a market cap of over $250 billion earlier this year. Although cryptocurrencies have had a lot of media attention for great investment success, making ‘smart’ investors millionaires, their volatile market has seen valuations fluctuate intensely making even those with the biggest appetite for risk shy away from it. As an example, in 2017, bitcoin, the pioneer of the altcoin, reached a high of £14500, but today’s value of £5500 demonstrates just how dramatic the investment can be.

On top of the intense volatility, private company-generated cryptocurrencies, such as Facebook’s still non-existent Libra concept, have raised global concerns over regulation. From the ethical and practical complications of such a new financial service, I can’t see universal adoption of Facebook’s or any other tech company’s currency for some time, but I suspect by the end of the decade we will be in full acceptance of a digital currency which is fully regulated.

There are already tell-tale signs that this is going to be the future. According to a recent IPSOS Mori poll, central banks are the most trusted institutions to issue digital currencies while tech companies are the least trusted. This research supports the recent global interest of central banks to produce their own digital currencies. In the UK, the Bank of England published their Discussion Paper on CBDC (central bank digital currencies) earlier this month to open a wider conversation about the potential design of such an electronic money system. The EU and European Central Bank are also looking at producing its own digital currency along with the state-run Chinese digital currency and the Federal reserve in the U.S. who are a few steps ahead, already developing their own currency. Critically, this recent international pursuit of CBDC from trusted institutions is going to give rise to digital currencies and allow for widespread credibility in the payments arena that they currently lack. This would be great progress in advancing the industry and could give cryptocurrencies a green light for other jurisdictions to capitalise on the idea.

The payments area is a hive of activity as technology is expanding the potential of the industry. Over the next decade, we will see fundamental change in how payments are carried out. However, although the future of how we pay and buy things is exciting, we still have a long way to go before we see the end of cash.

Useful oversight of the current state of the market. It will be interesting to see how COVID 19 impacts the trends and growth sectors identified by Tim. As correctly identified in the paper, the unbanked and under served have been particularly hard by the fall out from social isolation. Obtaining access to cash and using cash is provening difficult. Moving to digital technologies for this group has been proved to be challenging and not a problem we are close to solving as a payments industry.