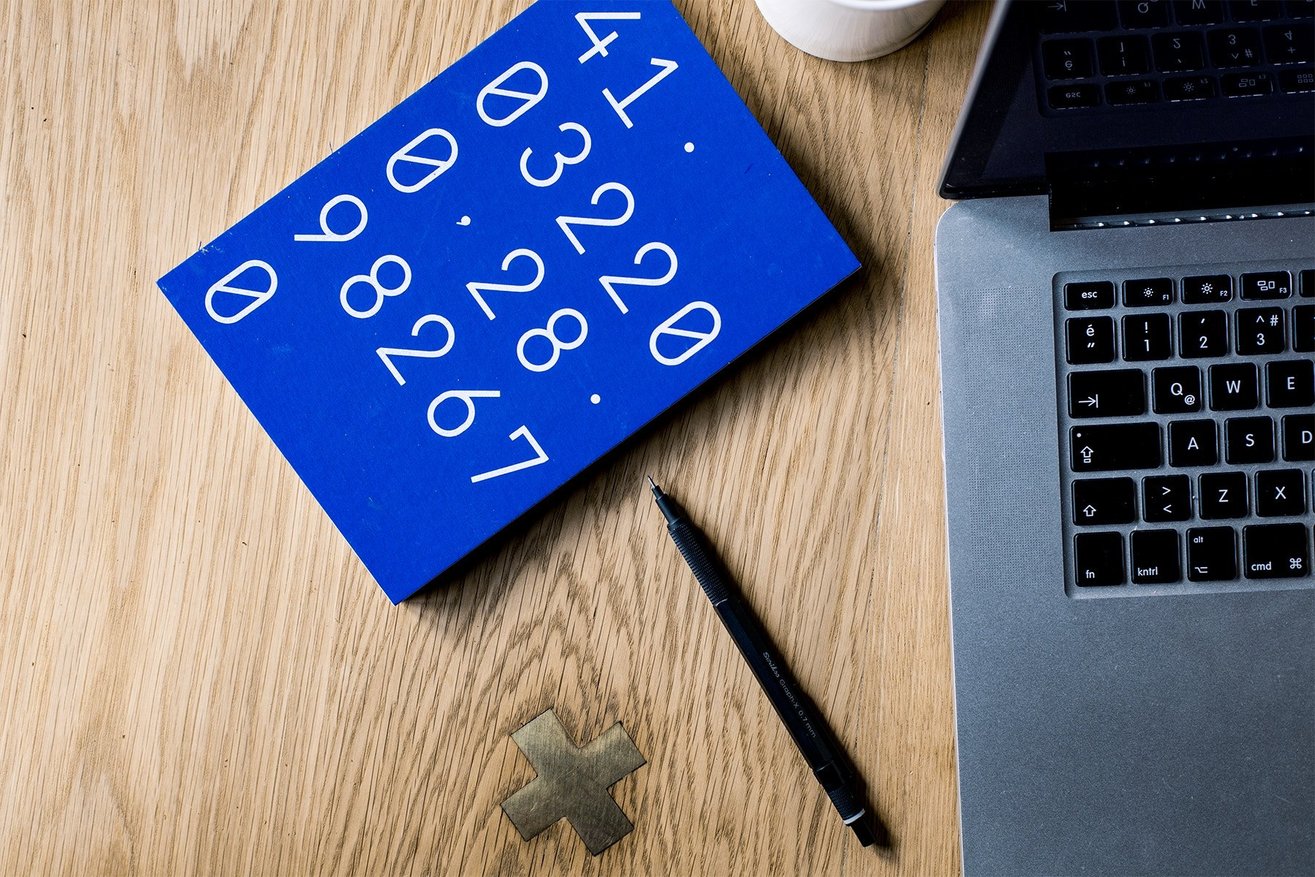 Deep within the 2016 Budget, Mr Osborne outlined his offensive on personal service companies (PSCs) in the public sector. I wholeheartedly support the Government’s intention to tackle tax evasion, but as we edge closer to binding legislation in 2017 we need to carefully consider the ever-opaque line between employment status and taxation. If not, we risk damaging an already beleaguered public sector and create a dangerous precedent for the wider economy.

The focus is on liability and the responsibility for ensuring compliance by PSCs with IR35, the tax and National Insurance contributions legislation that addresses tax avoidance among individuals working through intermediary organisations. The existing legislation requires workers to satisfy a set of criteria that proves that the individual is not in ‘disguised employment’. These include three tests as to whether the person exercises supervision, direction or control in their work.

From April 2017, the burden and obligation to check the tax status of a PSC operating within the public sector will fall on engagers, such as foundation trusts or local authorities, and third parties, including agencies. This includes any department or organisation that comes under the Freedom of Information Act. While the private sector does not come under the new rules, there is little doubt that similar legislation for the commercial sector will follow.

However, placing the liability on third parties is unreasonable and disproportionate. Agencies don’t control or supervise the candidates that they place within roles, nor do they scope the role that they introduce the PSC to fill. They are not the employers of the candidates and are not best placed to understand the tax situation of a PSC. As an introducer, third parties would be forced to answer questions they don’t know the answer to or rely on information from the end-user to do so.

I also find it difficult to see how the legislation will achieve a definitive determination of employment status for interims and consultants where years of case-law hasn’t. In fact, the conversation around IR35 risks blurring the lines between employment rights and the tax status of workers. In essence, we will find ourselves in a predicament where people that have no employment rights, are taxed.

The HMRC does intend to launch a software platform that will assess whether a candidate falls inside or outside of the legislation, and offer a definitive judgement. Our chief concern is whether the system will be mandatory for all third parties, but also how reliant it will be on information provided by the end user themselves on the nature of a role.

As such, many agencies will err on the side of caution and naturally assume that any person taking on freelance, interim or consultancy work falls inside the IR35 legislation.

The Recruitment Employers Confederation is already engaged with the issue and is exploring the impact on our sector. From HMRC’s consultation in July last year, the scale of its impact is clear with 265,000 people operating personal service companies in the UK, and it believes that only one in ten PSCs who should be operating within the rules are declaring their status correctly.

We believe that a significant proportion of PSCs, possibly more than 100,000 people, are employed within the public sector, in roles from social workers to physiotherapists to doctors and nurses.

This raises the pertinent question, what impact will the legislation have on services and the management of our public sector?

There is a danger that many of these workers, operating under personal service companies will be discouraged from continuing to work in the public sector after taking on the greater tax obligations, but without the employment rights and benefits that many of us enjoy.

Any significant exodus would create a gaping hole within management teams across the sector – which is already challenged with a skills and experience deficit in some senior positions. There is also an argument that the changes could push up costs for consultants or even reduce the quality of the pool of independent workers left supporting public sector organisations.

For our industry, there is an obvious cost implication. Agencies will need to consider investing further into their compliance and finance teams to respond to the requirements. All the same, it should not be forgotten that 60 per cent of interims and consultants are engaged directly by organisations and not through intermediaries.

These end user public sector organisations, many of which may not understand or even know about the legislation, would need to incur the costs and responsibility of compliance themselves, creating a further burden. First to consider is the significant increase in Employer’s National Insurance contributions as more workers become ‘employees’. The 13.8 per cent levy on salaries would make it far more expensive for employers to make these hires.

To put the effect into context, an organisation could have 20 workers on salaries of around £50,000 each. With the change in tax status, albeit without the same employment rights, the employer would see their tax bill jump by £138,000. Therefore, further restricting the ability of management teams to appoint staff and alleviate skills shortages, while also draining cashflow and adding to cost pressures.

We expect this legislation to cause a great deal of confusion, and also place substantial financial pressures that will be placed on end-users and third parties. In our view, the tax status of an individual operating a personal service company is best known by themselves, rather than the client or intermediary.

The HMRC’s consultation is underway and we urge the Government to fully consider these implications. The public sector continues to manage unprecedented budget cuts and restructuring. We hope that any further tax burden does not derail its restructuring or, more importantly, its ability to deliver its valuable services to our communities.

The solution is not to simply shift legal responsibilities from one party to another, but in finding a sensible system that still incentivises hardworking and value-adding PSCs and discourages tax evasion.

What is certain is that the next ten months will be critical in shaping and informing the consultation. It is clear that the Finance Bill will impact more than just PSCs and thousands of independent workers that use them, but the health of the public sector and future of the UK labour market.

For further detail on the legislation, visit: https://www.gov.uk/government/consultations/off-payroll-working-in-the-public-sector-reform-of-the-intermediaries-legislation

What this legislation also does is create a playing field with one set of rules for large, expensive consulting companies and and different set for PSCs providing the exact same service but gaining the work in a different way. I can imagine that the SDC tests will have different outcomes for a large consulting firm v a PSC.

By paying tax as an employee without the employment rights of one, this is explicit exploitation by the public sector.

I for one will not engage in the public sector under the proposed rules and I know a great many other consultants who feel the same. Not only will the public sector struggle to get people to cover the roles, the quality will decrease. A lose-lose to the taxpayer whichever way you look at it.

Hello Grant, the only time that a interim really does need to operate through a PSC is during a turnaround, when the supporting activity needs to be clearly seperated from the board. Best Tom

Many thanks for highlighting this issue. I think there needs to be great clarity in the definitions of :

As, not of all of the above, and combinations of above closely match to an employee status regardless of the length of contract.

Also, these individuals take risk which employees do not, and the individuals do not enjoy any of the benefits that employees do. If the aim is to harmonise the two models for HMRC to be doing the right thing (what is that?), the UK stands to lose its unique and distinct ability to compete as an economy and go down the road of EU led mediocrity.

It is very disappointing to see that yet again HMRC is attacking the SME sector - another phenomena that is alien to the EU.