Taxation of the self-employed in the commercial sector: time to challenge 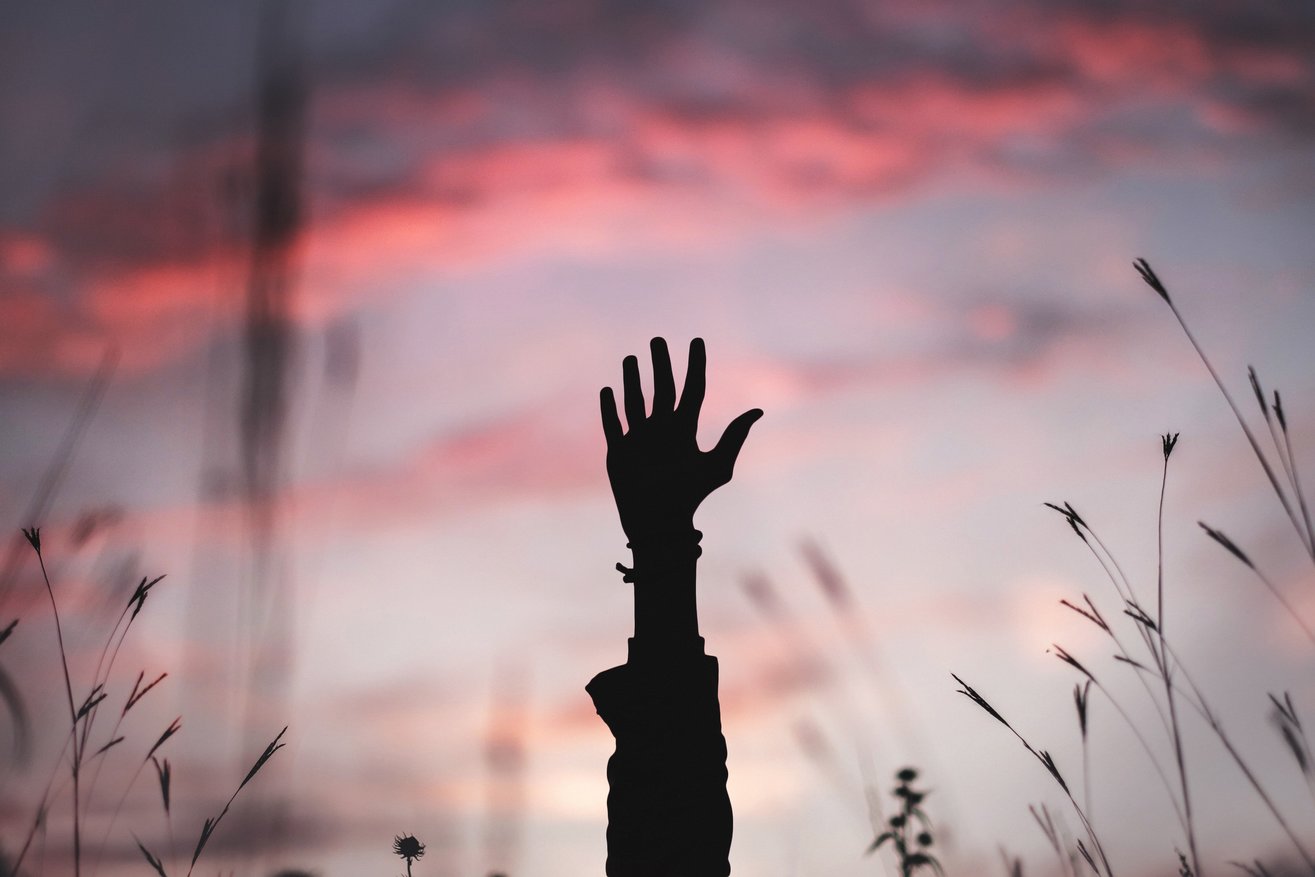 Budget announcements are revealed with a great deal of fanfare, but the most important elements are often hidden in the full text of the red book.

And this Budget followed suit.

It was widely expected that the Chancellor would make some alterations to the taxation of the self-employed.

After the National Insurance U-turn and given the current political environment, it was of little surprise that the Chancellor trod carefully this time around. His announcement to not lower the VAT threshold is welcome and has garnered much attention, but closer inspection reveals the real issue at hand.

In the detail of the Budget text, section 3.7 offers the latest insight into the position of Government on IR35 and the tax status of the self-employed. Clearly, it has the private sector in its sights as it reforms off-payroll working rules.

The entry notes that public sector compliance has increased following the introduction of the new rules in April 2017. While we support the need to ensure that everyone pays the right amount of tax, the statement doesn’t acknowledge the added financial and management burden on institutions, nor the more serious potential long-term challenges that the public sector now faces as valuable interims and consultants leave.

At a time of such great uncertainty and volatility, it is essential that these implications are fully understood – both in terms of how public services may have already been affected, as well as how similar changes in the private sector would affect the rest of our economy

Rather than press on with its plans, it is encouraging that the Government has paused and feels that further consultation is needed. It has also commissioned research on the issue, which is set to be published in 2018.

Of course, this is an issue that many of our clients and interims feel strongly about. We feel equally passionate about the role that the self-employed play in our economy and look forward to working with you to ensure your voices are fully heard by government.