Stay fresh, lessons from an Olympian 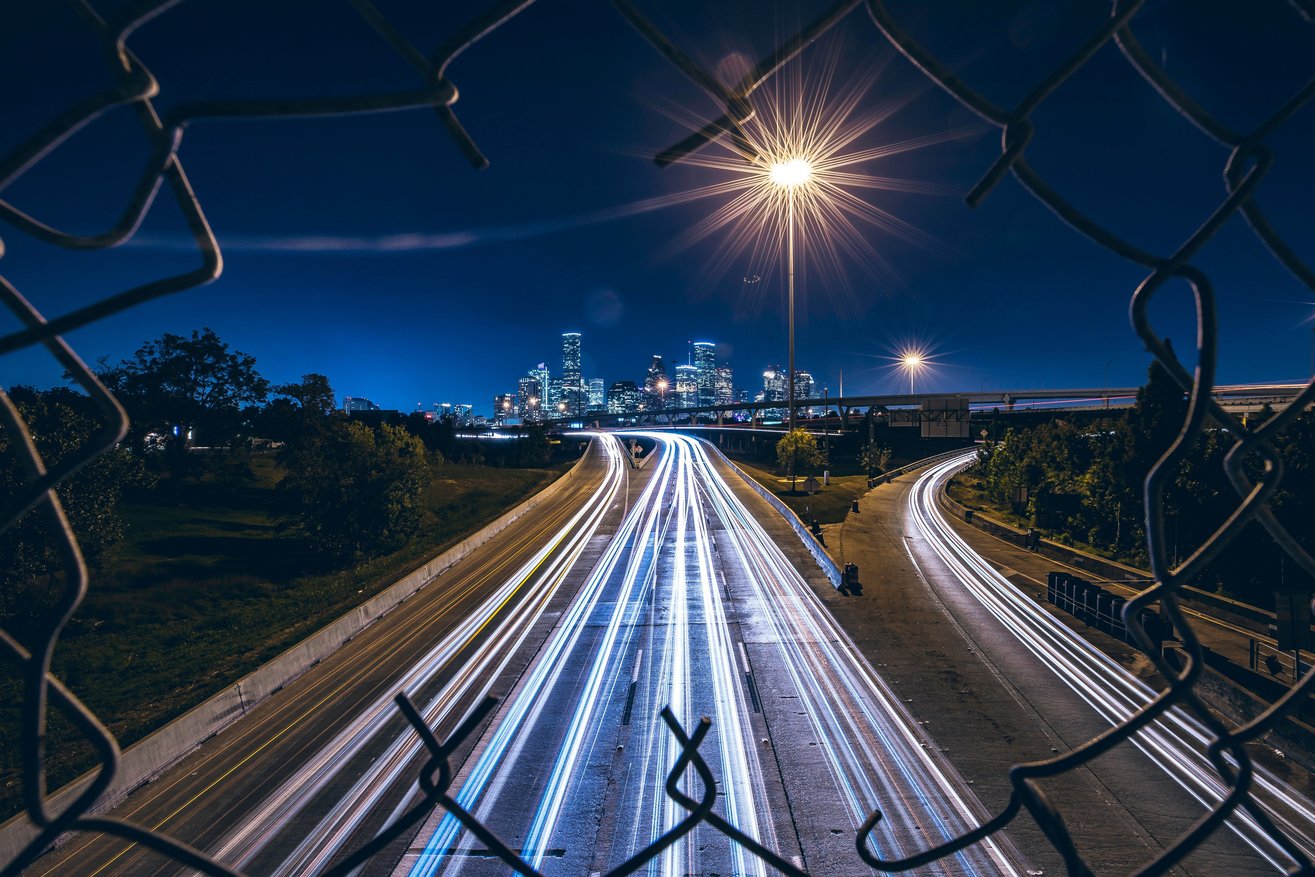 Staying fresh is tough. If we drop our guard, life overtakes us and can erode our capacity to renew and refresh. Finding time, good people or a place to regroup and ask some different questions isn’t easy. Our work with some of Australia’s executive leaders led us to launch our Board Breakfast Series three years ago. Our aim – to provide an opportunity for leaders to meet with peers from outside their sector, share ideas and reflect on lessons from an innovative thought leader.

James Tomkins was an obvious choice to lead off our series in 2017. He competed at his first World Championships in 1985 going on to race in eleven World Championships and winning seven world titles including one in each of the five sweep oar events, four Rowing World Cups (two titles) and eighteen state representative King's Cup appearances - the Australian blue riband men's VIII event, (fifteen victories, ten as stroke).

The 1988 Seoul Games were his first Olympics and he finished his career in Beijing aged 43 after six Olympic Games. As many of you will fondly remember, he won back to back gold medals with the Oarsome Foursome, a gold in the pair with Drew Ginn and bronze with Matthew Long in the pair.

He is Australia’s most decorated rower of all time and one of only five Australian athletes and four rowers worldwide to compete at six Olympics.

What also sets James apart is his desire and ability to delve back into his extraordinary success and seek lessons and answers – refreshingly not just the easy ones.

After leading out Australia’s Team as flagbearer for the Opening Ceremony at the 2008 Beijing Games, he transitioned into his board and executive career -

The parallels between his story and the corporate world were powerful reminders and insights that will not only stand the test of time but allowed some of our best and brightest leaders to think a little differently about their organisation.

Own Your Performance and empower people to own theirs

As successful leaders it’s a given you own your performance and take responsibility for it. But how do you create a culture of team ownership?

As James experienced when part of an early Olympic crew, when the weather conditions changed just prior to a race and the prevailing management culture was to ‘follow orders’, they couldn’t adapt and finished out of medal contention.

Highlighting different leadership styles, James was adamant the teams he was part of that performed at their peak were those when the coaches and management included everyone in decisions, strategy, goals and performance.

How deep does this philosophy really run in our organisations? How do we empower others to own their performance?

Breaking a world record by two seconds and finishing 4th would shock most athletes. It certainly stunned our audience but was exactly what happened to James’s crew at a World Championship. So focussed were they on an ‘outcome’ that their attention shifted away from process. It was a bitter lesson.

After that shattering loss, their goals were redefined and focussed on ‘rowing the perfect race’. That goal fed into everything they did and helped them implement greater quality across their entire program. They invited external advisors including Mark Webber into their confidence and looked at every aspect of their performance to find the split second that could make the difference.

As we know, the results were stunning culminating in Olympic gold in Athens, 2004.

Organisations are often no different. Winning the next large deal, pitching to host a big event or wanting to implement a new technology platform – if our focus strays from the day to day and the commitment to a quality process, that end goal often starts to feel like a distant pipedream.

Bringing it Together – Creating the Perfect Team

Only when each individual in a team is prepared to sacrifice their own ‘best’ performance to allow every team member to achieve their optimum will a perfect team form. James’ gold medal winning teams were so attuned to each other’s abilities they could make instant and often tiny adjustments which sometimes meant backing off to find their ‘team peak’.

Is this possible in an organisation? James felt that when commercial gain was involved, team ‘think’ becomes almost unachievable. Yet organisations are grappling with this knowing if you create an environment where it’s as rewarding for the team to succeed first, you’ll go a long way towards collective AND individual success.

Even at the Olympics, bringing the ‘best’ people together doesn’t always deliver the best result. When the best blend of people come together, work with an empowering leader unafraid to seek external advice, make improvements and drive a relentless pursuit of a quality process, the highest rewards are possible. Good guidance for us all.