So you want to become a non-executive director? Here are 5 things you should know 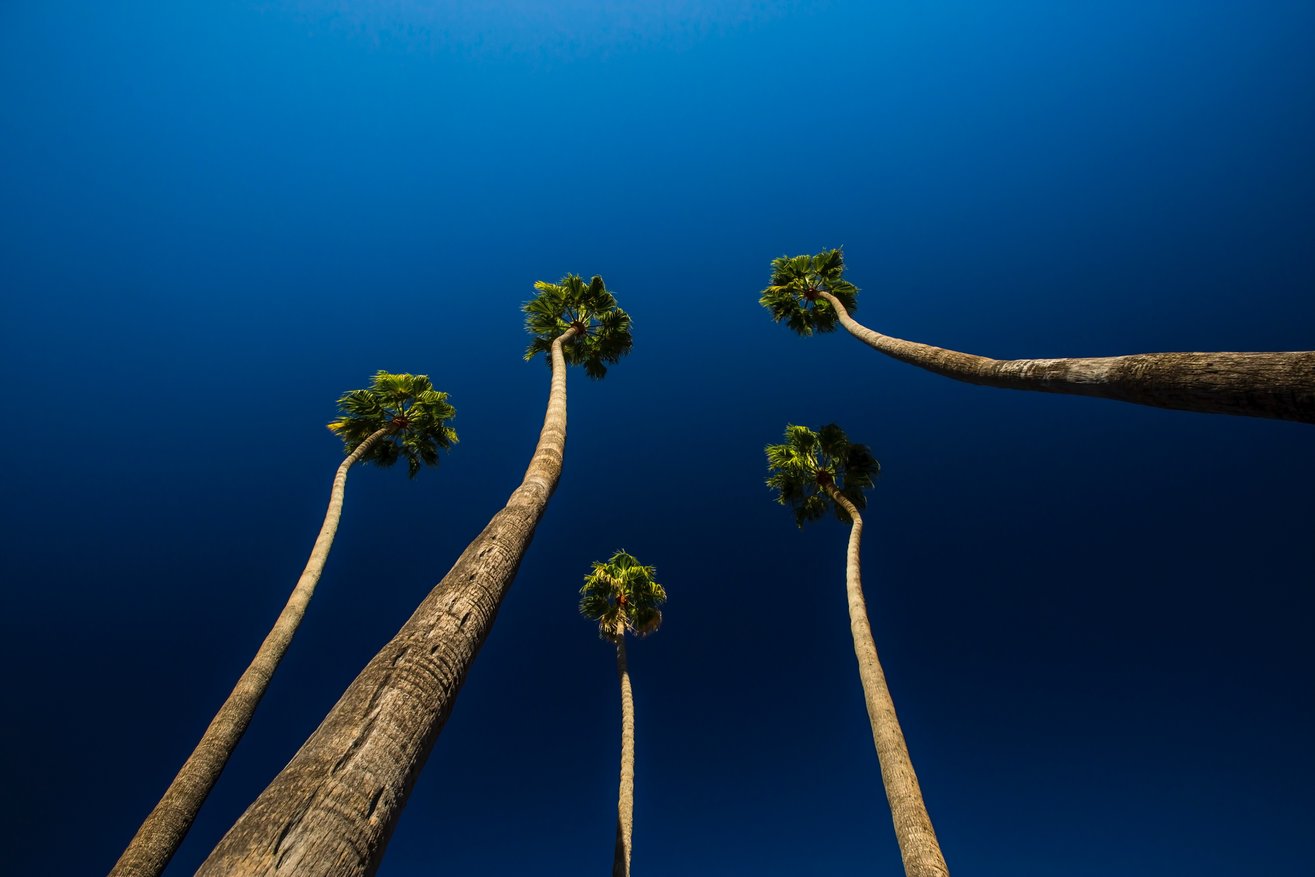 At our first non-executive director event, led by Baroness Virginia Bottomley, Chair of Odgers Berndtson’s Board Practice, we heard from Sir Peter Rogers, NED and former Chief Executive of Westminster City Council, and Irene Lucas CBE, Board Chair and former Chief Executive of Sunderland City Council as they shared their thoughts on what it takes to become a non-executive director.

They told us what skills and attributes were necessary for the role, as well as how those who are currently Chief Executives can successfully transition to the non-executive director position. Whether you are considering becoming a non-executive director or are interviewing for a role, here are the 5 things you ought to know:

1.)  Ensure your values match those of the organisation

You need to take the values of the organisation into as much consideration as the role itself. Being a non-executive director is about diplomacy and the ability to use emotional intelligence to work with and challenge others. This is going to be that much harder if you’re working alongside individuals who don’t share the same mind-set and aspirations as you.

With this in mind, you should be clear about whether you are pursuing the non-executive director role for commercial reasons or are in it for the greater good. Whatever your answer is, it needs to coincide with the culture and values of the organisation you’re thinking of joining.

The vast majority of non-executive directors come from Chief Executive stock, a hands-on position that requires a central presence at the helm of a company. On the other hand, a non-executive director needs to be more of a mentor. It means taking a step back and leaving the day-to-day running of the company to the directors. They should be the ones leading the organisation; your role is to provide guidance and to ensure that they’re on the right course.

If you’re joining a company that is in an industry you’ve not been exposed to before, then you need to start by standing back and taking it all in. Listen to the experts and those around you in order to build up your knowledge. Once you’ve done this, you’re in a position to start offering advice from your own experience.

3.)  Come equipped with the right skillset

There’s often a lot of anxiety when it comes to appointing a non-executive director. Boards want someone that they can confidently turn to for expert advice and who they can rely on in a time of crisis. If you have experience of mergers and acquisitions, and can prove that you’ve turned around an organisation, you will be an attractive candidate to Boards. Auditing, budgetary reviewing and balance sheet responsibilities are other sought after skills in non-executive directors. You will also be expected to embrace digital transformation in organisations.

Having a mix of commercial and public sector knowledge is hugely beneficial, especially if you’re joining a corporate Board from the public sector; you’re ability to understand and translate what the government and regulators are saying will be invaluable. When it comes to interviewing, you should talk about the size of budgets you’ve looked after and the number of people you’ve recruited and managed.

4.)  Plan for a sporadic workload

A non-executive role might be advertised for three days a month but in reality you could be working intensely for 10 days of one month and then none at all for the following three months. In such a role you’re expected to be ‘on call’ whenever you’re needed so there’s little you can do about this other than go into the role with the knowledge that this is often the nature of the beast.

If you’re in the position where you’re managing a portfolio of boards, then you should hire a personal assistant or secretary who can manage your diary effectively.

5.)  The relationship with the Chief Executives

As a non-executive director you’re there to mentor and guide those on the Board; to provide constructive criticism and advice. However, you’re also there to hold them to account, scrutinise the management’s performance and ensure agreed objectives are being met. As a non-executive director you’re walking a fine line between business partner and judge; a unique role that can be hugely fulfilling.

The importance of this relationship cannot be underestimated, particularly at a time where Boards have to work on a 3-6 month planning cycle in an uncertain political and economic environment. Setting strategic direction for the long term is one thing, having the agility within a Board to adapt to fast moving circumstances, especially in the wake of high profile corporate failures is another. Supporting, advising, challenging and scrutinising are all part of the role. Not too close but not too distant; the sooner an effective relationship is established with the Chief Executive the better.

I’d agree about the sporadic workload, but I’d add that the advertised time commitment is probably an underestimate in many instances because of the need for background reading and thinking, which can be always-on. And when something serious happens, from a bid to a disaster, you will be in demand non-stop.

Really nice feature and I would add most appropriately within the third point that ensuring you keep yourself 'relevant' to the changing environment is immensely important, taking time to inform yourself of changing business context is essential to optimise contribution.

Can you clarify what you mean when you say most NEDs come form "CEO stock"?

I find that quite disappointing being someone with wide and varied senior experience who has never been a CEO...

@Steve Craig - You raise an interesting point, alluding to the skills/ experience required of an effective NED particularly given the demands on boards in the current climate. A high proportion of non-executive directors have had a background as a CEO or have operated at this level, but this does not mean that it’s necessary to be a CEO before becoming an NED.

@Steve Craig @Jes Ladva My understanding is "those who are currently Chief Executives can successfully transition to the non-executive director position" and it is a fact.

Being a CEO is actually a very different game (i.e. leadership/responsibility...): this experience will be useful in the boardroom.

Having said that, a well-functioning board needs a virtuous cycle of respect, trust, and candour: you need to bring diversity around the table and other talents/views/experiences might contribute as much if not more.

I would be really interested to understand if there is perceived to be any correlation from a senior level HR role and an NED role. It would seem to me that the skill sets and principles are very similar?