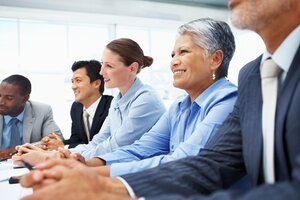 Becoming a NED: how to land a non-executive role

A recent webinar, hosted by Jes Ladva, Partner and Annaliese Rogers, Principal, Odgers Interim supported by Susanne Thorning-Lund, Board Practice Partner, offered insights into the role of the non-executive director (NED) and how... 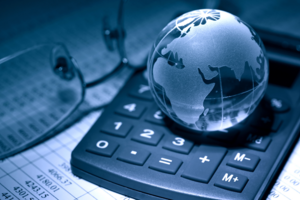 Why deficits can spell danger for supply-side economics

The last time supply-side economics had such prominence in the news, Ronald Reagan was in the White House. The actor-turned-Republican-heavyweight was such a staunch believer that cutting taxes on the wealthy and deregulating... 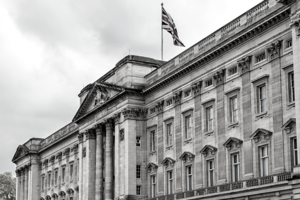 Whatever our political or regnal views, we can all agree that... 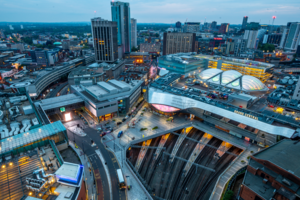 The Commonwealth Games: a medal-worthy effort by local government

Although 6,500 international athletes and... 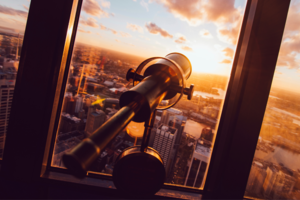 Local Government: The Nexus for a Bright Future

With close to two decades of experience recruiting high profile senior executive interim managers for Local and Central Government, Jes Ladva, Partner and Head of the Government Practice at Odgers Interim, reflects on the vital importance of utilising cross-sector expertise to provide unparalleled leadership across all government functions. 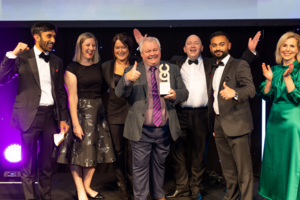 Odgers Interim at the 2021 LGC Awards: Proud Sponsor of the Economic Support Award

On November 4th, 2021, Odgers Interim had the pleasure to celebrate the very best of local government as a sponsor at the 25th annual LGC Awards.

Jes Ladva, Partner and Head of the Government Practice at Odgers Interim, was... 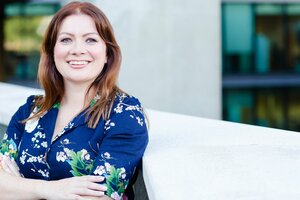 In the latest instalment of our ‘Meet the Team’ series, we spoke to Siobhan Farlow, Consultant in Government, Social Services and Digital, Data and Technology, about her role and motivation, the differences across her two different sectors, and the interim roles that are in high demand. 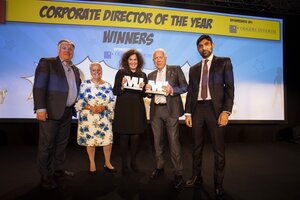 Odgers Interim at the 2021 MJ Awards: Proud Sponsor of the Corporate Director of the Year Award

Held at the Hilton Hotel in Park Lane on Friday 17th of September 2021, the annual MJ Awards celebrate the best of Local Government.

The “Corporate Director of the Year”-Award, sponsored by Odgers Interim, recognises the incredible talent of Local Government Leaders and their outstanding commitment to their local constituencies. 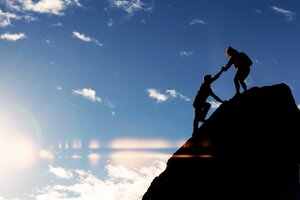 Jes Ladva, Partner and Head of our Government Practice, reflects on the challenges for Local and Central Government during the past 18 months, to highlight the top five leadership skills he has observed from Government executives that will help future leaders to ensure their organisations thrive in a brighter future. 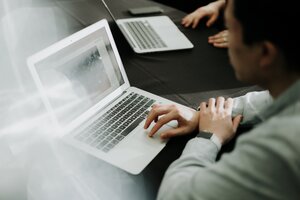 Digital leadership: The skills and talent needed to drive the next generation of digital transformation in government

Siobhan Farlow, Digital Consultant in our Government Practice, discusses why there is an increasing need for digital leadership in government and what makes a successful digital leader 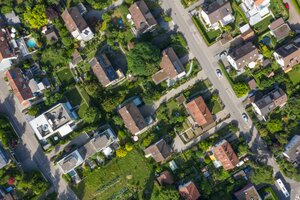 ​​​​​​​Jes Ladva, Head of our Government Practice, discusses his recent set of appointments for the NHS test and trace programme 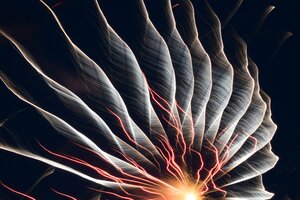 The rise of technology leadership in government

​​​​​​​Siobhan Farlow, Consultant in our Government Practice, discusses the role of the technology leader - why it is important and what makes a successful tech leader 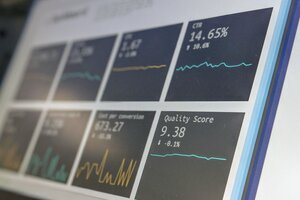 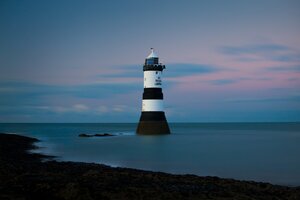 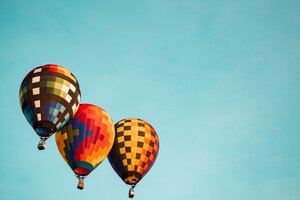 We expand our Government Practice with two senior consultants

Odgers Interim are proud to announce that Siobhan Farlow and Nik Shah are joining our burgeoning Government Practice. 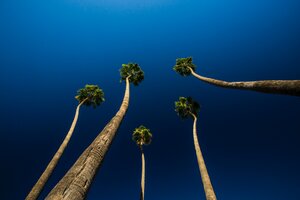 So you want to become a non-executive director? Here are 5 things you should know

Jes Ladva, Head of the Government Practice at Odgers Interim looks at the skills and attributes needed to become a successful non-executive director 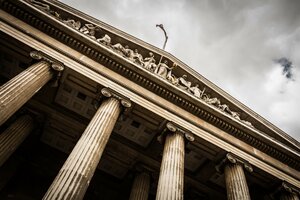 “Public Services have coped well with austerity, so far”..