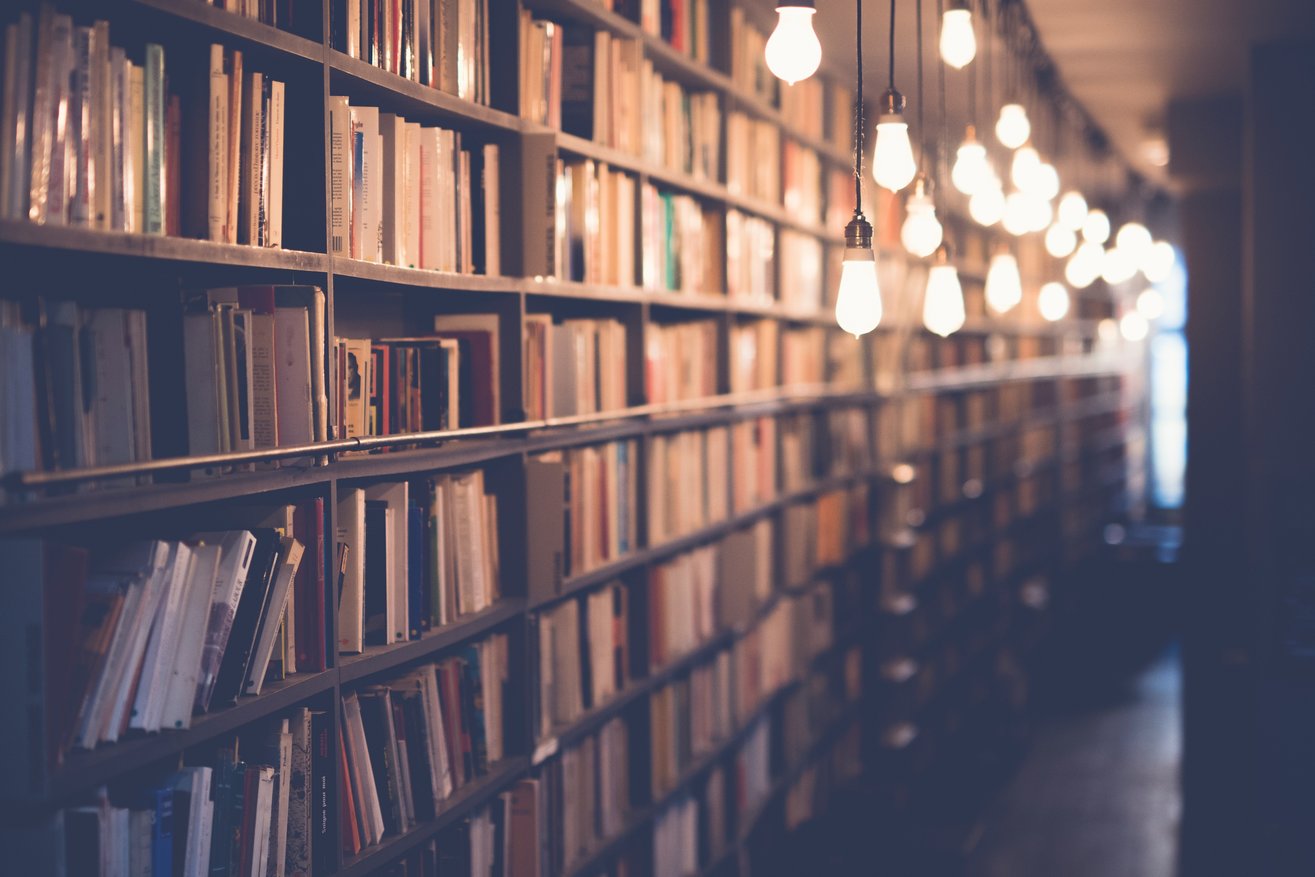 With some universities struggling to deliver the student experience they are promising, there is the potential for further voices to be added to the call to raise - or even remove - the current cap on tuition fees for England based students. This is a controversial subject but one that is sure to dominate the sector over the coming years.

Nick Petford, the current Vice Chancellor at Northampton University, has warned that tuition fees could need to rise to £20,000 a year to cope with the economic pressures faced by many institutions as student numbers increase. At present, student tuition is capped at £9,000 per year for England based school-leavers; not a small amount by any means. However, if his views are actioned by the Government then the result could be a doubling of fees which could have huge ramifications across the sector.

One outcome will be a greater parity in the fees charged between domestic and international students. This will mean that lines will blur and fees will be on much more of a level playing field for all students; international or otherwise.

A recent report to come out of Universities UK claimed that universities are facing significant funding difficulties as more students apply to study. The higher fees charged since the cap was raised two years ago have arguably only financed the cuts in direct Government funding and do not actually cover the increasing cost to support more students at each institution. This includes everything from buildings to essential facilities.

A 25% increase in student numbers over the next couple of decades will result in a net increase of nearly 100,000 new university places. The investment required to manage that rise has to be paid for somehow. However, at the same time, not all universities will attract - nor retain - their student numbers and they will struggle financially if they don’t meet their recruitment targets. It begs the question: More students? Less students? Is it a no win scenario?

In short, a balance needs to be struck between delivering high quality and improved teaching in first class facilities, alongside making sure that students (and their parents) see the university experience as affordable and value laden.

Hi Sarah, hope all well with you. I think that the attractive feature of the system is that students don't pay and you don't even repay later if you aren't earning. This is often underappreciated. However, the government is only now waking up to the fact that a huge amount of this money never will be repaid, so it just gets shoved into future goverment debt. not, I guess, a result Mr Osborne much likes. Double the fees, and things just get worse.

Hi Martin, Great to hear from you! Anything increasing in cost creates a financial burden - even if it is only perceived as such and - as you rightly point out - may never actually be paid back. There is almost an argument to stay, work wise, below the pay back threshold which hardly is conducive to rewarding ambition!

It does not appear that higher education is addressing the challenge to innovate and to cut costs. Universities should seek to use new technologies (or now rather current technologies) to teach and foster learning. Overheads need to be looked at and property costs reduced. Some establishments should focus on teaching to first degree level which should be cost effective i.e. could be done at circa £6000 a student which is what it costs at sixth form.
As the government indirectly funds universities it should tender to universities including encouraging start ups/expansions from FE for the opportunities of having students as students are not educated consumers at 18. Bring in more competition and innovation!

l would agree with Tom; I have seen limited focus by universities to re-engineering their cost base when compared to local authorities. Those universities who are under recruited are certainly being challenged, but the sector as a whole is delivering strong surpluses.