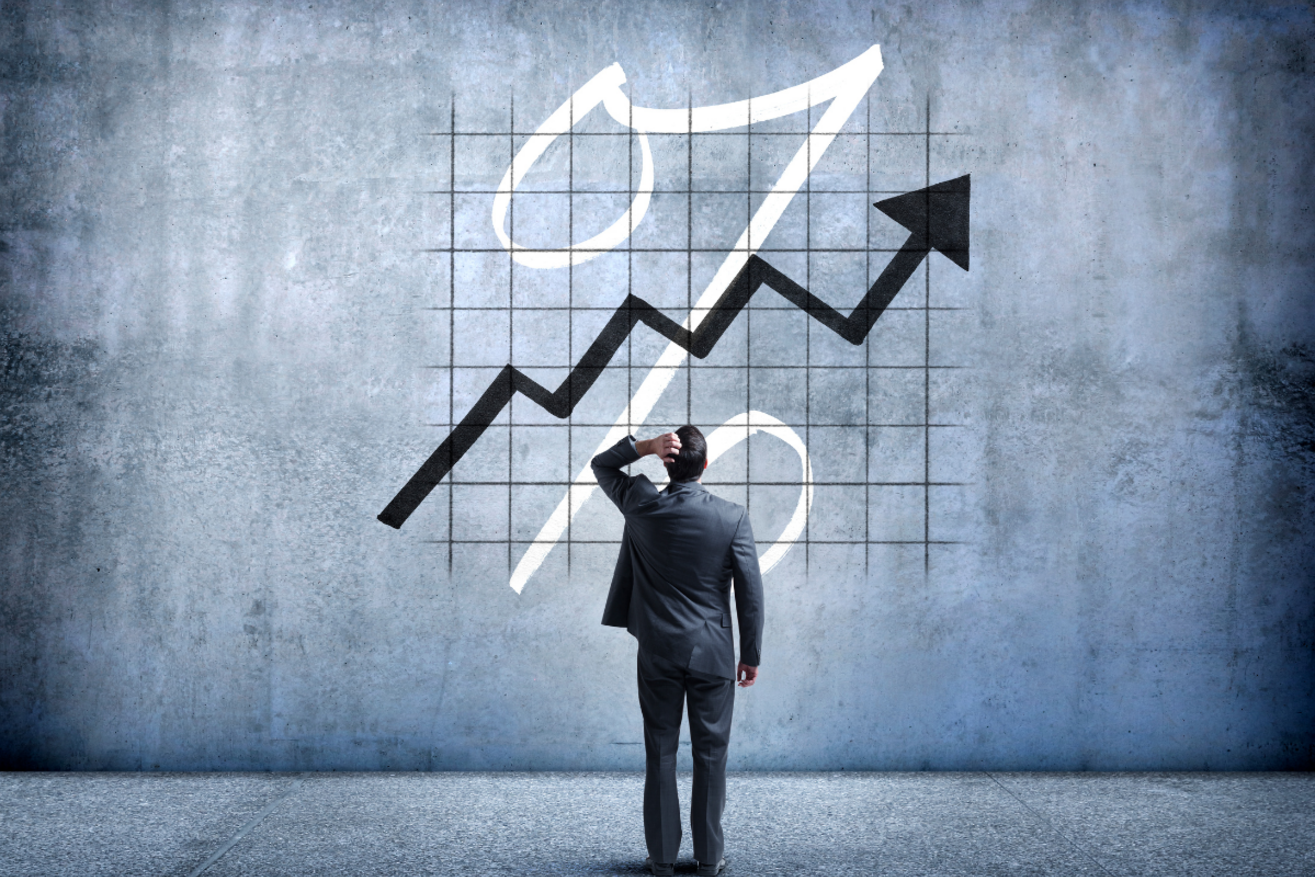 When the UK inflation rate hit a 40-year high of 9.4% in July, the clear presumption was that the Bank of England would have to react in an attempt to put the brakes on soaring prices. All the more so given the BofE’s Monetary Policy Committee forecast that inflation will peak at over 13% in October as the cost-of-living crisis deepens.

But even though it did not come out of the blue, last week’s decision to hike interests rates by 0.5% to 1.75% – the largest single rise in rates since 1995 – nonetheless came as a hammer blow to many. At a time when a growing number of consumers are genuinely finding it hard to make ends meet, the move provided yet more unwelcome financial news.

One immediate upshot of the rate rise, reported the FT, is mortgage misery for millions. There are around 2 million borrowers in the UK who have taken out standard variable rate and tracker mortgages. Added to which, an estimated 40% of fixed rate mortgage deals are set to expire either this year or next, likely exposing many of those borrowers to significantly higher rates.

This comes in the context of a steep rise in spending on credit cards as many consumers struggle to keep up with escalating grocery and utility bills. Consumers borrowed an extra £1.8 billion in June, £1 billion of which was loaded onto credit cards. As if that’s not bad enough, a long recession is forecast to hit the UK this winter.

All of the above, in combination, leaves banks and building societies pondering some difficult decisions. For a start, how much support to give borrowers facing genuine hardship?

It’s important to make clear that in terms of liquidity, banks are in a far stronger position than was the case ahead of the global financial crisis of the late noughties. As the BofE noted in its Financial Stability Report published last month, the UK banking sector has levels of capital and liquidity that can support households and businesses even with the worsening in the economic outlook.

The degree to which they do remains to be seen. But following the tough years of the pandemic and in an era in which ESG and brand purpose figure high on the agenda, there are clear reputational risks in pursuing an approach that could be construed as unsympathetic.

Financial services companies also have the employee dimension to consider. Firstly, in that people want their employers to behave as responsible corporate citizens. But secondly, also in terms of allaying their own personal concerns. If recession does indeed strike as predicted, will that mean redundancies? And if it does, will the process be conducted fairly and with appropriate sensitivity?

That said, banks are able to make more profit when interest rates increase, potentially offsetting some of the losses that might occur as customers draw down their savings. Against this should be set the fact that house buyers can borrow higher multiples of their salary than was the case a decade ago – therefore those who have overextended themselves are far more vulnerable to the risk of defaulting on payments and ultimately repossession of their property. Although it should be pointed out that interest rates still remain at relatively low rates historically when compared to the years before the global financial crisis.

Nevertheless, the interest rate rise is a harbinger of choppier waters which may present an opportunity to bring in interim hires who can add genuine value to the business. Experienced interims tend to excel at times of crisis and transformation, when the chips are down, and fresh thinking is called for. Only time will tell what lies ahead, but many Financial Services businesses are very watchful right now.