Podcast rising: what the audio explosion means for the future of media and entertainment 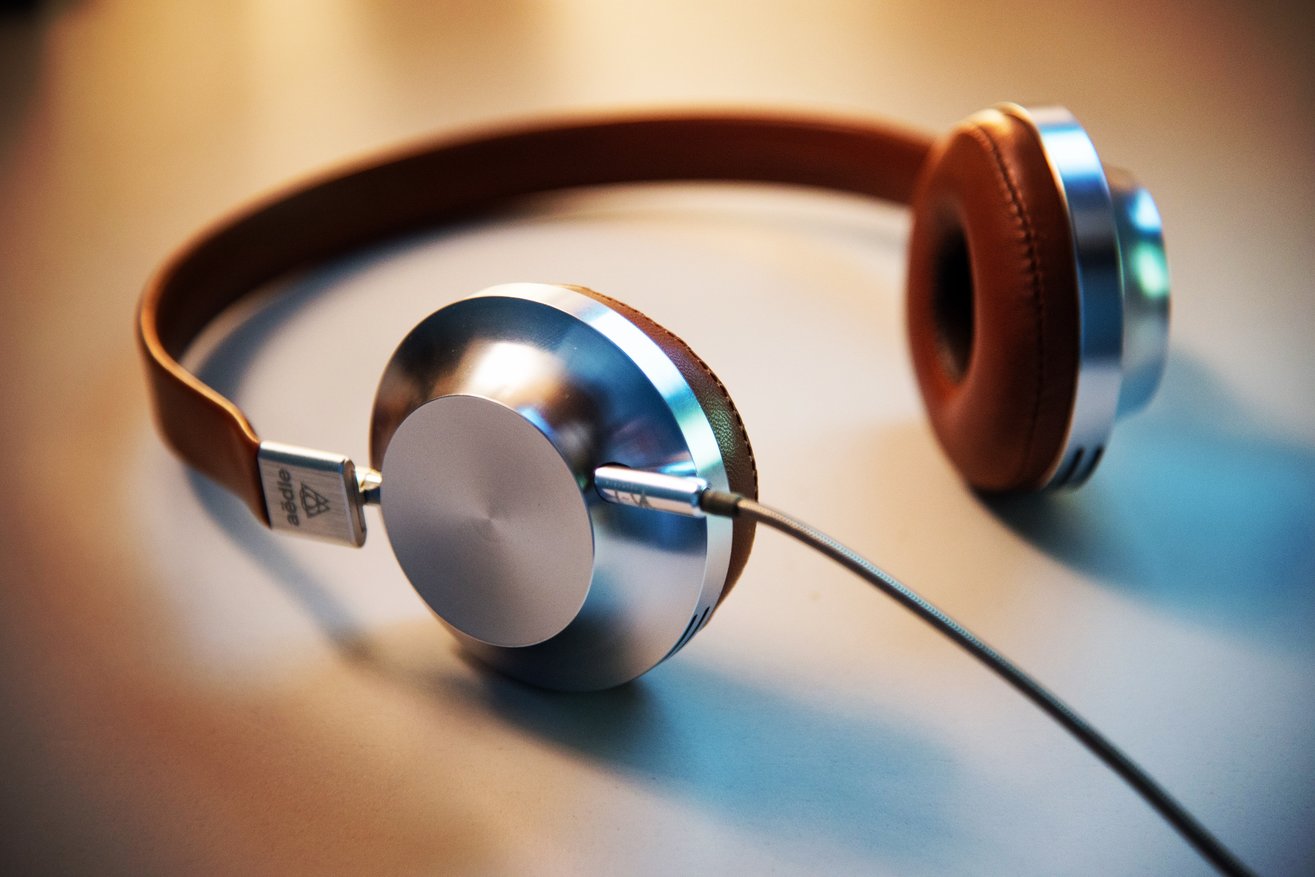 Bambos Eracleous, Partner and Head of the Sports, Media & Gaming Practice looks at the increasing popularity of podcasts and explains what it means for the media and entertainment industry

In the media and entertainment industry, there’s been a tendency to see audio as the poor relation to both television and online streaming platforms. It’s meant that up until recently, podcasts have been playing second fiddle to the more established visual entertainment mediums. But with the number of weekly podcast listeners in the UK jumping from 3.2 million in 2013 to nearly 6 million in 2018, the audio format is rapidly gaining on the UK’s 15 million weekly streaming subscribers. The numbers serve as a microcosm of a wider societal shift in consumer entertainment habits that are seeing industry players and audiences alike focus on the podcast platform.

The medium offers an unusual sense of intimacy that taps into current consumer behavioural trends that demand an emotional connection with brands. A recent report from the Fashion Institute of Technology found that 48% of millennials are more likely to buy from a brand if they know the people behind it. The buying behaviour is being replicated in the entertainment industry where the emotional engagement with a voice offers a much stronger connection than watching television or a streamed series.

The very act of listening, rather than watching, is also in tune with the fast-paced and ‘always on’ lives we now lead. Listening to a podcast gives you the option of productively multitasking, whether that’s driving to work or whilst you’re at the gym; the peak listening time in the US is 8am, i.e. the morning commute. The freedom for audiences to listen wherever and whenever they want gives podcasts an advantage over other digital media; you can’t walk and watch a Netflix show, for example. This ‘wherever and whenever’ aspect meets the ‘frictionless’ demands of today’s consumers, and is a key driver of their growth.

Industry players are set to capitalise on the rising popularity of the podcast platform. Already, we’re seeing free subscription models that offer bespoke content and more targeted advertising. Hot on their heels will be paid for models that mirror video platforms such as Netflix and Amazon Prime Video with subscription tiers, original series and sport user features that help tailor content. The first forays into this format have been made by podcast start-up CastBox that recently raised $13.5 million in funding and will offer podcast studios and individual creators the option of distributing premium content through CastBox’s podcast app.

Whilst generating recurring revenue from consumers is on the horizon, it’s not the only reason why entertainment companies are eying up podcast subscription models. Consumer data is now more valuable than it has ever been and subscription models offer industry players a tantalising opportunity to build a detailed picture of what their audiences want when it comes to entertainment. As a basic example, podcast hosts will be able to target listeners of documentary podcasts with adverts for film and TV documentaries. With more accurate listener profiling, brands will not only be able to draw greater advertising revenues but will also be able to make more informed decisions about who to target with which content. What’s more, podcasts are being increasingly cited as the go-to medium for targeting the hard-to-reach millennial and gen x audiences. It’s a form of media consumption that aligns well with a generation who turn to mobile devices for entertainment and have a desire for on-demand content that corresponds with their personal perspectives and interests.

In terms of branding, the entertainment industry has played witness to over 50 years of companies concentrating on building their visual brands. However, with the explosive growth of podcasts and their associated platforms, audio is increasingly being viewed as a viable brand-building mechanism through the development of audio logos. In 2003, McDonalds paid Justin Timberlake $6 million to sing what is arguably the most universally recognised jingle in today’s consumer market. Other household audio logos include Intel’s chimes and T-Mobile’s piano melody. As more of the established players make inroads into the podcasting space, we’re likely to see a growth of major brands working with media agencies in an attempt to recreate their own McDonald’s jingle.

With the media and entertainment industry casting its gaze on podcasting worlds will collide, beginning with the convergence of music, radio and technology. The prime example is of course the BBC who recently launched BBC Sounds, bringing together music, radio and podcasts that are available live and on-demand in a single app. They are perhaps a little late to the party in the fight for consumer’s ears; Amazon’s audio entertainment platform Audible and music streaming company Spotify already offer podcasts. Many news and media publications also produce their own podcasts, including both WIRED and the Telegraph who use them as a highly effective method of delivering their brand to audiences. In the same way that Amazon Prime – the delivery come entertainment subscription service – has become a destination for Amazon’s original products, media companies will utilise the podcasting platform as a means of enhancing existing product portfolios and trialling new services. TV network Fremantle for example, has launched podcast dramas as test material for the screen. For Fremantle, and an increasing number of other entertainment businesses, it is a cost-effective way of testing the waters for new narratives.

Emerging from the fallout of podcasting’s meteoric rise will be new roles and a demand for new skillsets. The technology industry will be looking at individuals from the radio and music industries in order to bring their knowledge on board and stay ahead of the competition. A gradual transition of people who have experience in producing video on-demand and online streaming to the world of audio entertainment has already begun and we can expect it to increase in the future. For those in these industries, it means a growth of opportunities and the option to build your skills in any number of different spaces.