Open Banking: the state-of-play one year on 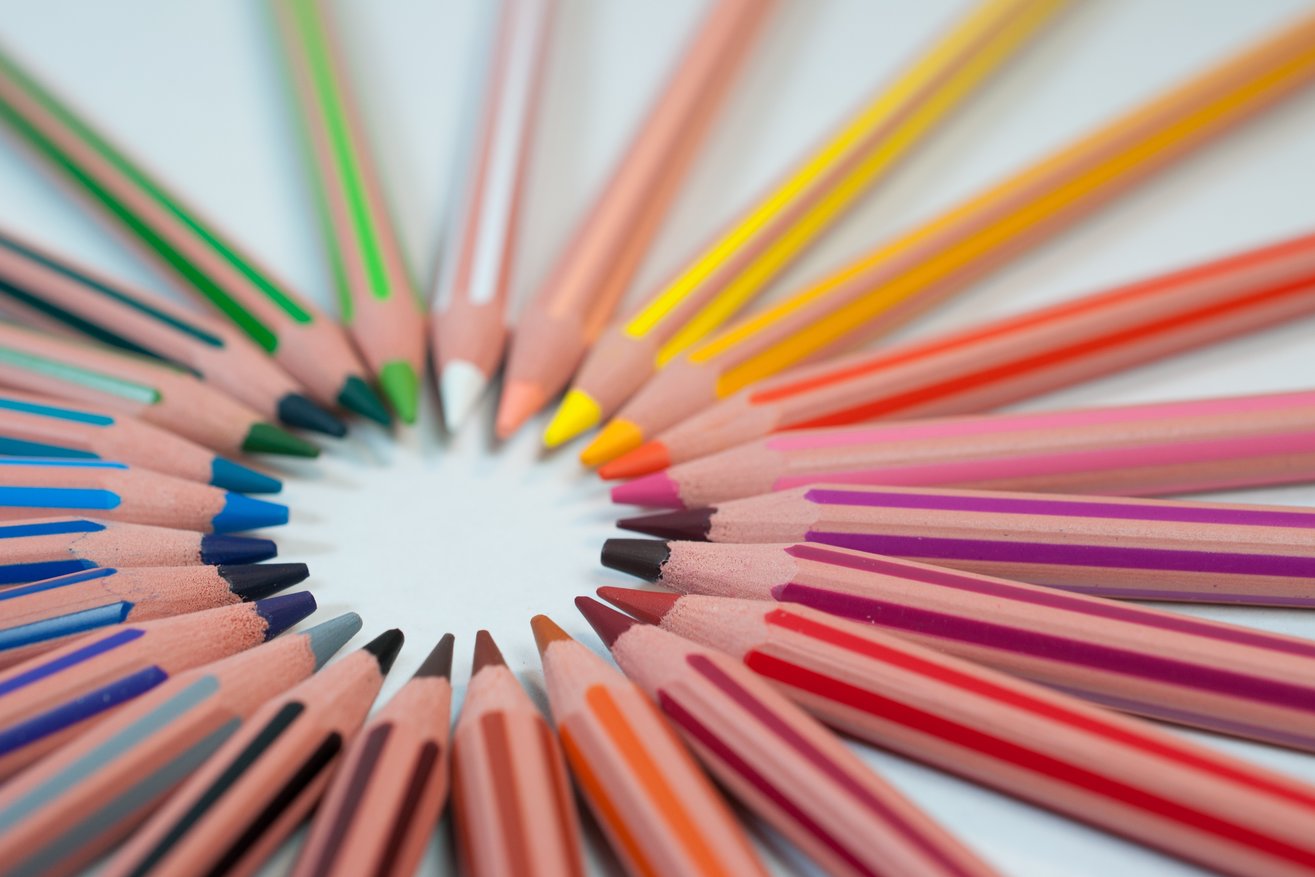 Tim Muzio, Consultant in our Financial Services Practice, looks at where we are one year on from Open Banking’s introduction

One year on from its introduction, it’s fair to say that Open Banking has been met with a mixed reception. Within the financial services industry it’s almost impossible to have a conversation that doesn’t involve Open Banking and its associated regulation PSD2 but at the other end of the banking spectrum, consumer awareness is negligible at best.

Earlier this month we invited senior leaders from across the financial services industry to the latest event in our breakfast payments series. Looking at the impact of Open Banking one year on, they told us how the industry had responded, the opportunities it presents and what will drive that all important consumer adoption. If you’re looking to find out what Open Banking means for the financial services and banking sectors then here are the five key takeaways from those in the know:

1. Perception within the industry has changed

When Open Banking was introduced last year, a good number of financial services firms viewed it as just another form of regulation they needed to achieve compliance with. For the large incumbent banks in particular, the initial focus was just about getting compliant. However, with the hard yards behind them, that sentiment has waned and the opportunities Open Banking presents are much clearer. Although initially championed by only a handful of fintechs, the traditional players are now also looking at the products and services they can offer as a result of Open Banking and one year on there is a developing ecosystem of innovation across the financial services and banking sectors that heralds what some call Open Banking v2.0.

2. Consumer awareness and consumer adoption are still too low

Research into consumer awareness around Open Banking from Splendid Unlimited reveals that less than one in four people have heard of Open Banking, and that only a mere 9% have even used Open Banking services. It indicates that consumers don’t necessarily know that anything has changed and for those that do, there is a reluctance to adopt the new concept. A widely held belief is that the lack of adoption is a result of entrenched consumer behaviours around security and privacy. Widespread distrust of data privacy practices and a growing awareness of personal data security have led to an aversion to data sharing, impacting the adoption rate of Open Banking.

Customer understanding of Open Banking and what it means for them remains woefully low despite the concept being in the public eye for the past four years. In EY’s Fintech Open Banking Snapshot, customer education was highlighted as one of the top challenges by fintech firms when they were asked what more could be done to make Open Banking a success. Whilst banks and government institutions alike might consider allocating marketing budget to consumer education initiatives, the sentiment amongst senior finance leaders is that delivering an intuitive and seamless product that met consumer expectations of ease-of-use and convenience would be the more effective method for achieving consumer adoption.

4. Traditional banks face competition, but not necessarily from fintechs

Many of the early proponents of Open Banking argued that it would give fintechs an unprecedented platform for disrupting the banking the sector. One year on from its introduction, the reality is a far cry from the envisioned chaos. When it comes to products and services for the traditional banks the bar has definitely been raised with ‘healthy competition’ from fintech firms. The real challenge will come in the form of the tech giants, all of whom are already ‘dab-hands’ at collecting and using consumer data to offer show-stopping products and services. The explosive adoption of E-wallets, and digital loyalty schemes used as a currency is just a snapshot of the collective power the tech giants could wield in the financial services space. Capitalising on the opportunity of Open Banking could see them offering aggregator services like moneysupermarket.com or even loans, mortgages and consumer accounts. Asking Alexa for the best savings or current accounts is not an unrealistic expectation in the near future. The biggest hurdle preventing the tech giants from swooping into the financial services market is an ambitious and time costly process of acquiring a banking license. However, with Google recently acquiring an E-Money license in Lithuania and being authorised as a payments institution in Ireland, many see it as one step shy of obtaining the full license to operate as a bank.

5. Future of the banking landscape

For the customer, the future looks especially bright. The burgeoning ecosystem of products and services as a result of Open Banking are already bearing fruit and all agree that this is only the tip of the iceberg. Differentiated services via region and customer demographic are likely to be the next developments on the horizon and will see competitors stand out from one another. On the industry side, the way that large traditional banks are internally structured will change, and whilst the customer won’t know or care about this, it will make banks more agile and responsive to market developments. The way that banks make money, store money and offer services will also be different, with more imaginative uses of high street real estate, including less human interaction and more use of AI for basic products.  The demand for the same skillsets that Netflix, Google and rising tech businesses have will increase and looking to the far future, the banking industry is likely to resemble these big tech firms.

Fascinating - it will are interesting to see how it all plays out...