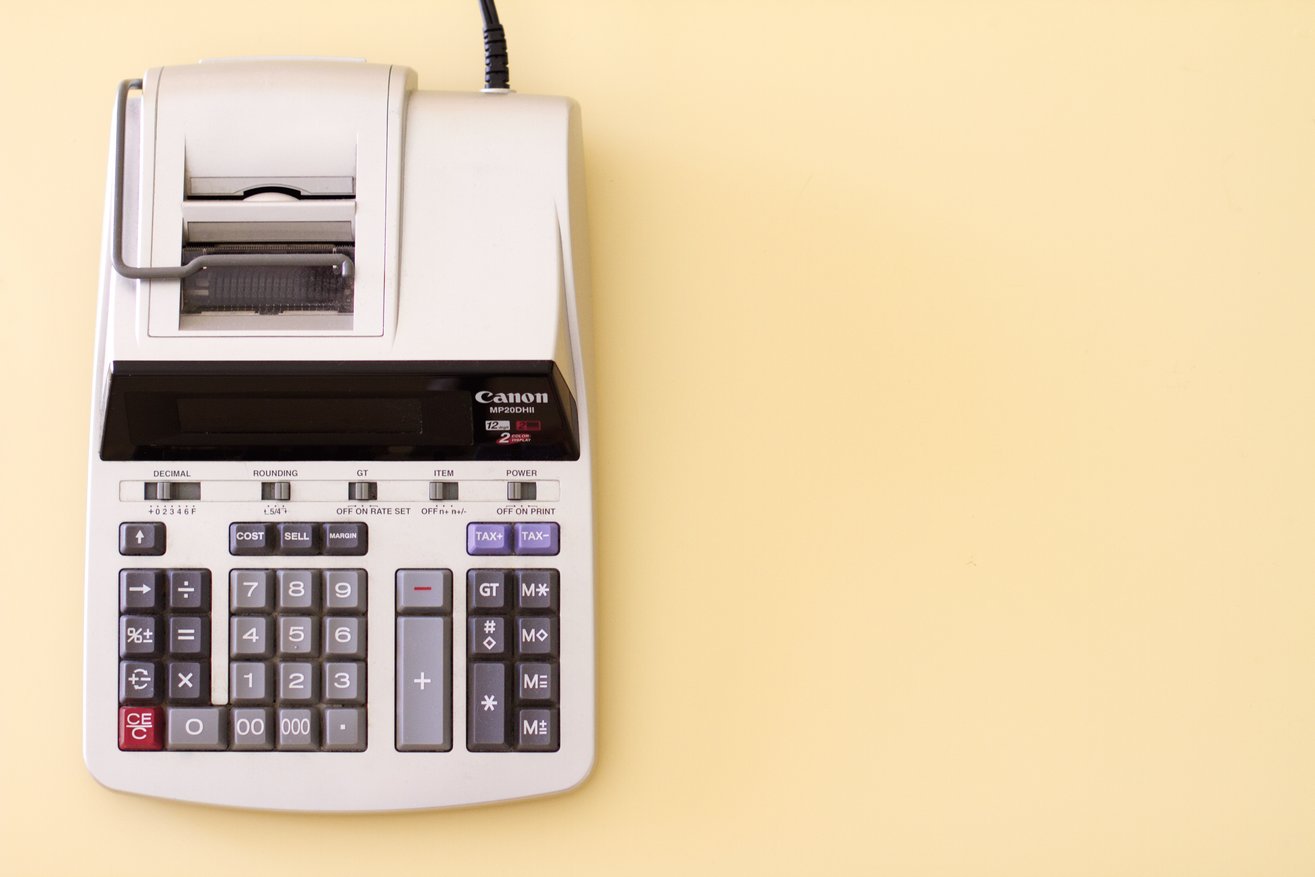 In April 2020, IR35 will be in effect across the private sector. Ilana Samuels, our Operations Manager, discusses the incoming regulation and explains how candidates should prepare for it

The off-payroll working rules (commonly known as IR35) is legislation to ensure interim employees pay income tax and national insurance contributions in line with permanent employees. Since its introduction in 2000, there have been ongoing changes to the IR35 legislation by HMRC to ensure it is being adhered to. Most recently in 2017, the off-payroll working rules were reformed by the government to affect the public sector, and now in April 2020 the same rules will apply to the private sector.

The off-payroll working rules dictates that there needs to be a process in place when recruiting for an interim manager to determine the status of the role – whether it falls inside or outside the legislation. The determination of status can be carried out by the client, candidate or agency but there must be a decision as to whether the legislation applies to the interim role. There is some flexibility and ambiguity involved in making this decision, but the clear line is that if an interim is hired to replace someone and take on an already existing role, the role falls inside the legislation. This is most clearly seen by becoming an interim executive and sitting at the c-suite – the CEO, CFO, CIO, etc. If instead the interim assignment is specific to a piece of work, such as a transformation programme, and it is a new role made for a short-term project, the status is more likely to be outside the legislation.

HMRC has provided the Check Employment Status for Tax tool (CEST) which is designed to assist in the process of deciding the status of a role by going through a series of questions about the nature of the assignment and the intended outcomes. This has recently been updated to broaden the scope of questioning and the specificity of each question, and guidelines have been published to support the process and explain the factors used to make determinations. A point that does need to be stressed is that there is a disclaimer set before embarking on using the tool to inform and caution the user that this is not an objective determinant; there needs to be further explanation as to why the decision was made for the role. For this, organisations need to write exacting and explicit role descriptions to make the purpose for hiring an interim manager clear.

All interim managers should try following the tool to strengthen their understanding of the criteria and feel that they can challenge an organisation on their determination of the roles’ off-payroll working rules status. This is especially important as many large financial organisations have indicated that they will be taking a blanket approach. This is however, not legal, as roles need to be assessed individually as each assignment has a distinctive purpose in an organisation and therefore will have differing determinations on sitting inside or outside the legislation.

It is highly advisable if an interim works under a limited company, they get a highly competent accountant and have all paperwork filed. HMRC can investigate previous roles and so it is critical to ensure that all documentation is on hand and the finances of the company are processed and validated by a certified professional. Another way of taking caution to this new legislation is using an insurance provider, such as Qdos, which will insure the decision made on an interim assignment’s IR35 status and can be used in the case of an HMRC investigation.

It is also important to note that an interim manager may opt to use the service of an umbrella company instead of setting up their own limited company. With this route, an interim candidate is a permanent employee of an organisation and will not fall within the legislation. This is not ‘a way around’ the legislation, as all relevant deductions to pay will be made as well as a cost for using their umbrella service, but it can ease the process by eliminating the need to determine the status of a role. If you opt to take this approach to interim management, then do use an FCSA approved umbrella company. These companies are accredited and follow a set of standards that ensure they are compliant and transparent.

In response to taxing income for interims, many have chosen to off-set this and other expenses that are not reimbursed as an interim employee of a company by increasing day rates. Interim candidates should consider having two rates: one for roles inside and one for roles outside the legislation. This is a way to proposition value over cost to an organisation and to ensure interim managers are not seeing a noteable decrease in income. A conversation with an accountant or an agency consultant can calculate a more specific rate change, but it is usually between 15% and 20% higher for assignments inside the legislation than currently asked for.

A final point is that there is some background concern for the interim market diminishing, we however do not foresee this as a repercussion to the introduction of the legislation to the private sector. The off-payroll working rules have been in the public sector for nearly two years and has had little impact on the number of interim roles available and so we expect the private sector to follow suit.

Interesting article but I would argue your last sentence is simply untrue. Based on my experience I would say the number of public sector interim roles has reduced significantly.

Good insights and advice. It’ll be interesting to see whether the idea of candidates having 2 rates (one for in and one for outside IR35) actually happens in reality as I suspect the rate will be driven by the company and what they are willing to pay rather than candidates driving the debate. There will be more candidates going after fewer roles so the power will reside with the employer not contractor I fear.

Good article and helpful to see the comments on this. Further to public sector rollout and it’s lessons we haven’t seen a down-turn in the number of public sector interim roles as a result of IR35. There are other factors at play however; ongoing resourcing pressures in local authorities and the emergence of new skills requirements across the public sector. We have accordingly experienced a growing demand for interim managers as well as clarity on assignments and rates in or outside IR35, should bode well.

Thank you for the interesting and very timely advice. My clients are now fully engaged in dealing with the IR35 change and I wonder how much risk aversion will play in the approaches they take.