Manufacturers are calling for more support 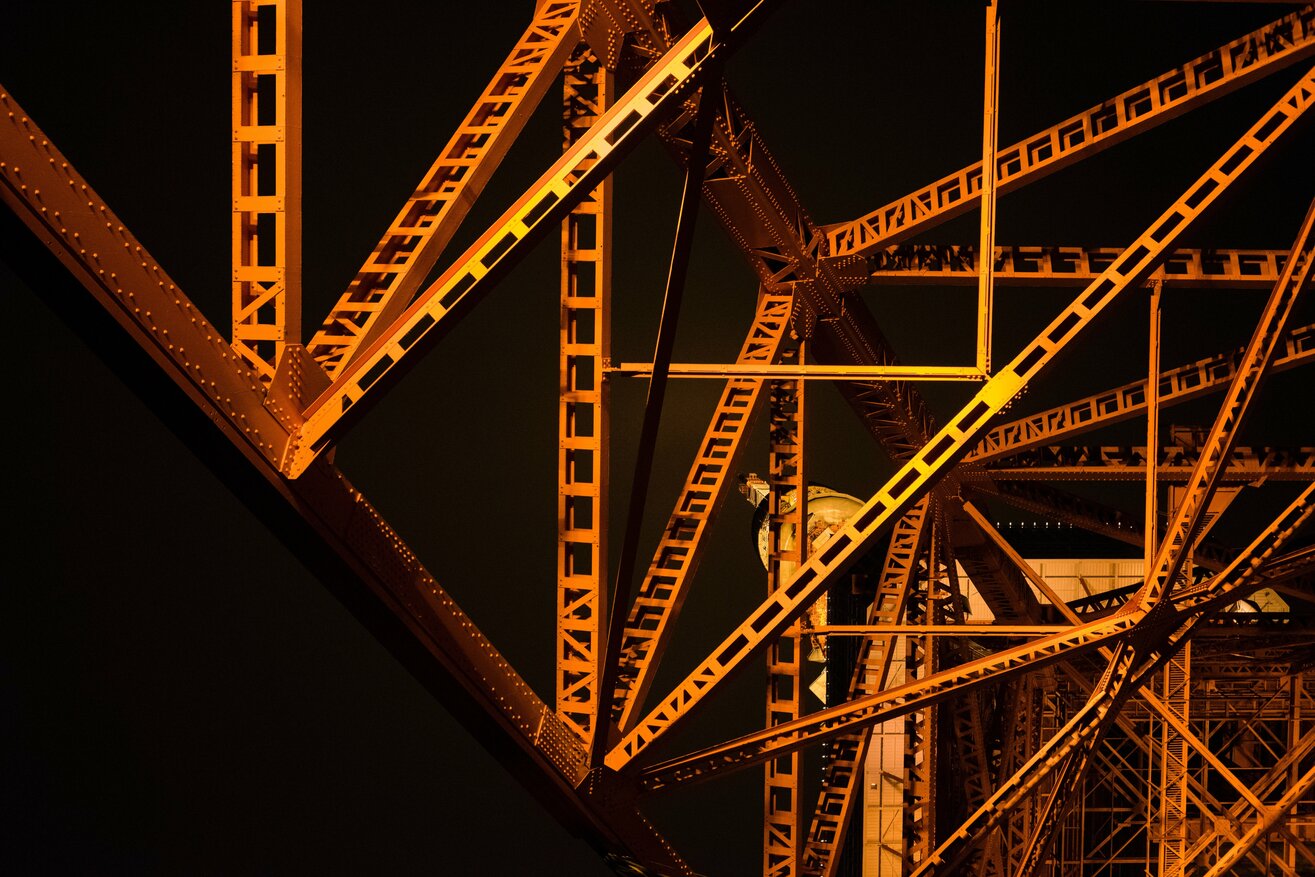 The Budget: delivering support for manufacturers

Soon it will be 20 years since Tony Blair won the 1997 election – a landmark for many in charting the recent evolution of the UK economy and the decline of its manufacturing base from 18 per cent of the economy to roughly a tenth.

Of course, manufacturing experienced challenges before the Labour Government returned to power. But, the relative growth of service industries and the nation’s reliance on financial services and consumer spending put the two decades into greater focus.

Now, with the Government outlining its industrial strategy, the industry will look to the Budget on March 8th for further, more tangible commitments to rebuilding manufacturing’s position in the UK economy.

The industrial strategy confirmed the Government’s interest in driving exports. Helping management teams access the finance and skills to target those opportunities will be crucial in achieving those goals. Commentators will keep a watchful eye on what policies might be put in place to deliver.

Encouragingly, industry is in good cheer. The uncertainty of Brexit aside, output and order numbers continue to strengthen. The weaker pound has also helped manufacturers to export more.

But, speaking to clients and interim candidates, there is growing frustration with the Government in its lack of support for industry, despite all the talk in support of a Northern Powerhouse, Midlands Engine, the might of our automotive sector and in becoming a global leader in advanced manufacturing.

Rather than calling for any particular policies or ‘big ticket’ investments, industry leaders are simply looking for greater understanding of the financial challenges that their businesses face – often due to economic factors far beyond their control – and a respite from the relentless onslaught of business and green energy taxes.

No one is looking for bailouts or prop-ups. But, in a volatile world, the Government has the power to provide relief when manufacturers and engineers need it most. The Budget in March will be a chance for the Chancellor to reaffirm its commitment. But it will be the months and years ahead when it will need to prove that its support is more than political rhetoric.

Successive governments since before Thatcher, have failed manufacturers. What is needed is to kick start actual programmes of work and not to merely intone that governments have an 'understanding ' of what engineering manufacturing needs.

We need government to focus on growth enablers like business friendly regulation (or lack thereof) and infrastructure investment: creating the environment where market determines the winners.