Lessons Learned from Abri: taking people with you in post-merger integration 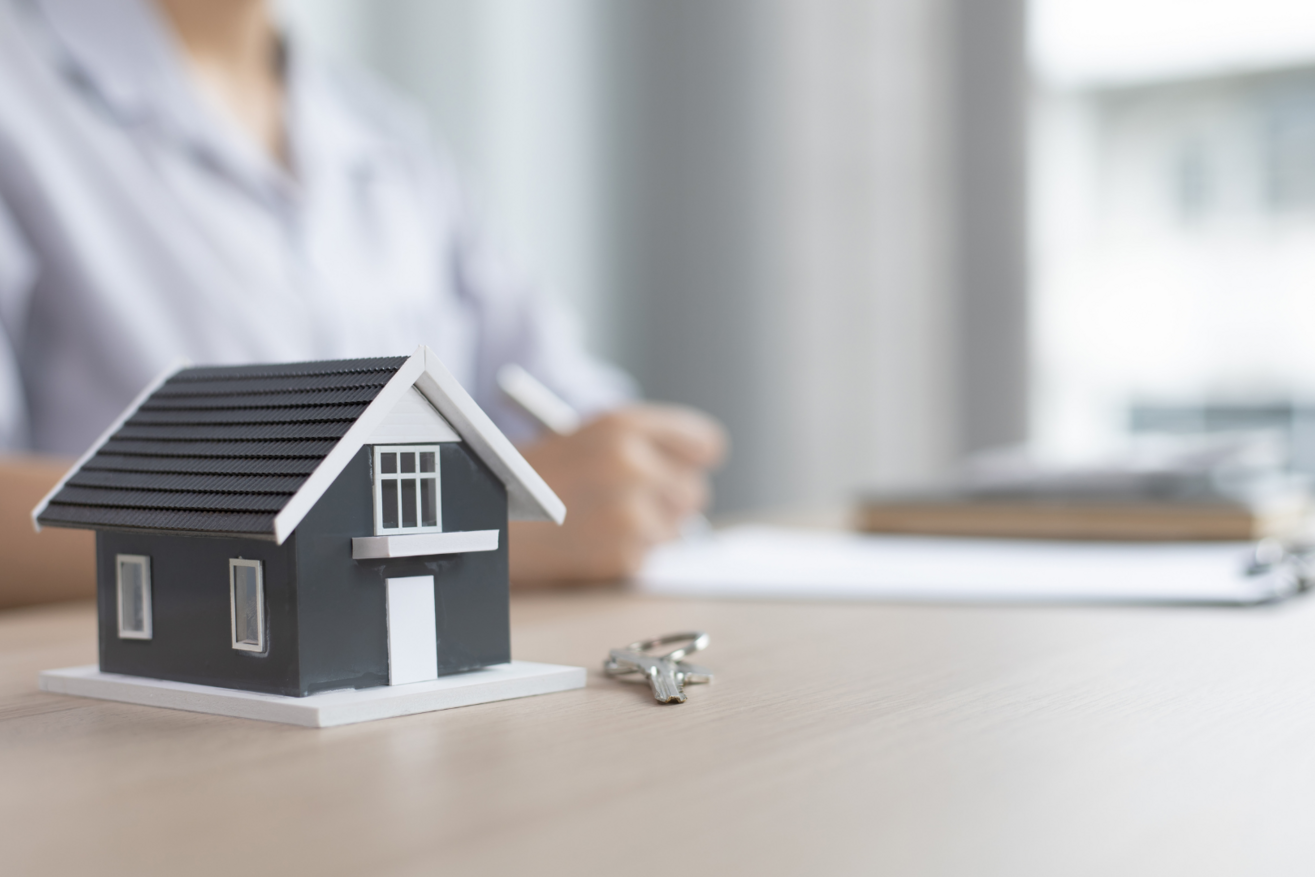 Major housing provider Abri was created by the 2019 merger of Radian and Yarlington. Annaliese Rogers speaks to Andy Skarzynski, Executive Director, Strategy at Abri about the challenges of cultural integration and striking a balance between bottom-line efficiency and doing more for customers.

Consolidation remains a major theme in sector, what is your perspective?

There are many reasons why organisations might choose to combine their resources in some way. Most of these reasons link back to two principal ideas: the need to protect a business from a threat, or the opportunity to create synergies by combining capabilities and resources to achieve more. In the housing sector I think it’s fair to say there are plenty of both threats and synergy opportunities, so it’s unsurprising we see ongoing M&A activity. The threats are probably increasing as the economy tightens and as significant costs associated with building safety and decarbonisation impact business plans, but the opportunities to create better outcomes for customers exist alongside.

Is this long-term trend towards scale justified in Abri’s experience?

The simple answer is, yes. Certainly yes if there is a clear rationale for value creation and a good grasp of the ‘how’ in terms of execution of what follows the deal itself. In Abri’s case, we were fortunate to be combining two associations that were in good organisational health, with strong balance sheets and a shared vision for what their respective communities and customers could gain from a partnership. Two and a half years on, we have been able to deliver the benefits we identified ahead of the partnership and found additional gains along the way. So for Abri it was a yes.

What’s the evidence for that? Might the two legacy organisations have produced roughly the same results if left in their parallel tracks given you say there was a shared vision for both organisations?

We have hard evidence such as securing Homes England Strategic Partnership funding, something the legacy organisations could not have done. This put an additional £250m into our development programme, which means significantly more homes in our geography for the individuals and families that need them. Additional hard evidence includes outperforming organisational efficiency targets from the business case for the partnership and a significantly increased community investment fund.

We also have the less tangible evidence an organisation gets from pausing, considering how to achieve its goals and re-setting strategy and fundamental operating principles. There is something important about the ability to re-ignite an organisation’s values and culture as part of that journey.

The failure rate for merger discussions is famously high, with culture often said to be the cause. What observations do you have about cultural integration?

I think we have some interesting perspectives that might go slightly against the grain. People often place a lot of value on pre-merger cultural audits and finding a ‘perfect fit’. Actually, I think what really matters is the vision about why the organisation exists. If all, or even most of the key players in the discussion want the same things (e.g. more development, better customer experience, more community investment), the common ground is there.

It’s vanishingly rare that two organisations will be a perfect cultural fit; you are going to have to do some hard yards to bring people together and help them feel united with a meaningful shared culture. That shared culture is likely to look different from that of either of the legacy organisations. And so it should! The new organisation will be operating at a new scale with new ambitions. Have a visible cultural change campaign, including a strong colleague engagement element, baked into your plan from day one.

Accepting the positives for both customers and colleagues that can come from a successful merger or partnership, what were the downsides – the risks, the stress points?

Absolutely, there were challenges and there were a few unintended consequences, all of which needed managing once identified. A major partnership project can draw a large amount of organisational and specifically leadership energy into the integration process. Even the language can change – it can feel like everything is about systems, data and ‘integration stage gates’ for a while.

We recognised that we were starting to allow too much attention to be focussed inward toward process, while at our heart we are and will always be a people business. The truth is, it’s not hard to turn the ship around on this one. In our sector, so many colleagues are here because of the shared social purpose, you simply need to point it out and the attention moves back towards customers and communities.

One of Abri’s publicly stated aims is to be Top 10 within the sector in terms of scale. Some organisations might hold that ambition but not broadcast it, is there a reason Abri has done this?

This aim is based on our evidence-led view that you can do more, have more impact and influence when operating at scale within your geography. So on that basis Abri decided we may as well be clear. Colleagues, customers and stakeholders seem to have liked that honesty.