Leadership in finance: how to become a CDO in the financial services sector 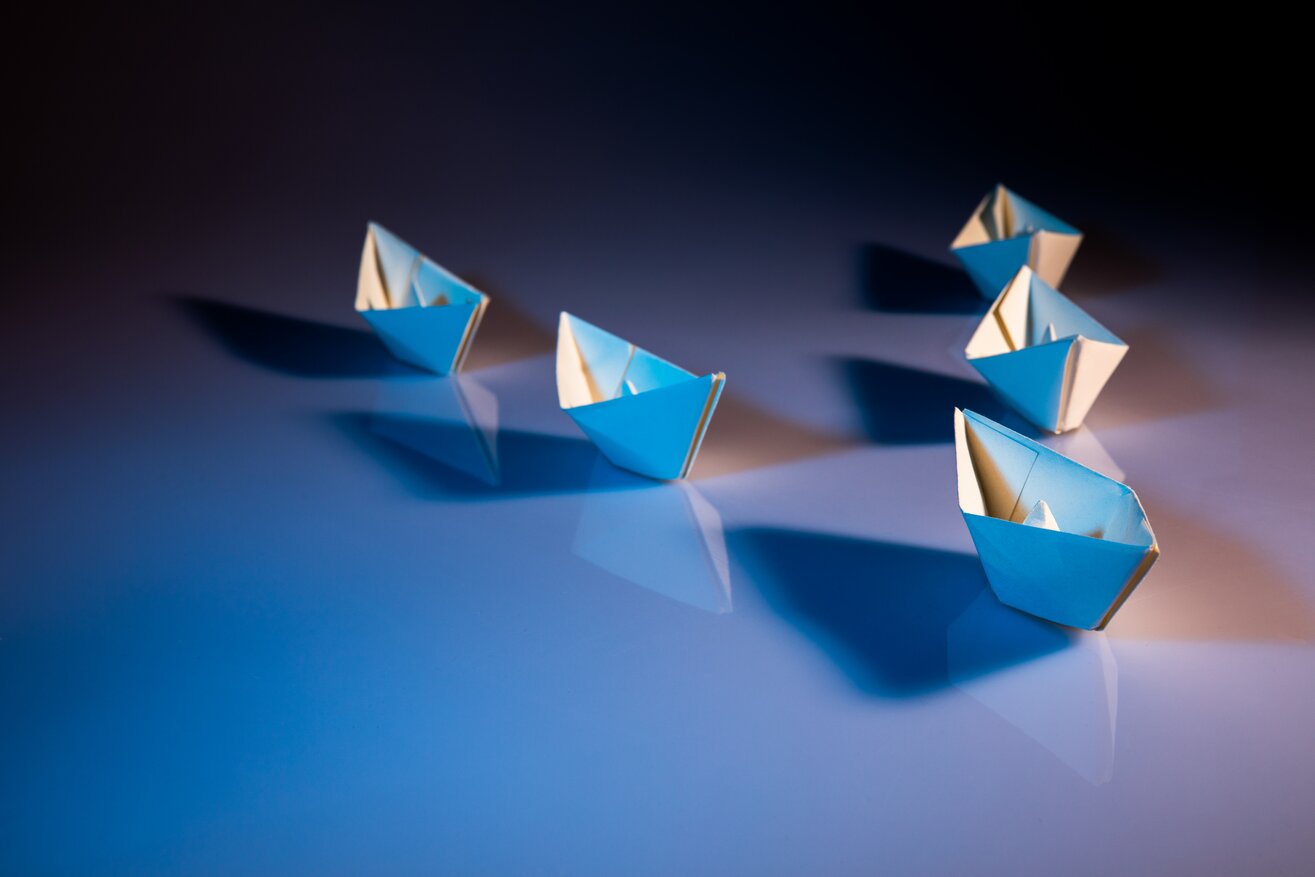 The chief data officer (CDO) is an emerging role across almost every sector. In 2018, 62.5% of senior Fortune 1000  business and technology decision-makers said their organisation had appointed a chief data officer, a notable increase from the 12% reported in 2012. Although a relatively new addition to the c-suite, it is having a major impact. Businesses that have a CDO are twice as likely to have a clear digital strategy and two-thirds of such firms say they are surpassing competitors in market share and data-driven innovation.

Financial institutions have seen a growing need for data leadership since the 2008 financial crisis. The importance of the CDO was initially driven in response to the renewed regulations of the sector to oversee governance and data asset gathering with the aim of increasing data security and improving management processes. More recently businesses are seeing big data and AI as a business-critical opportunity that must be acted on, thereby expanding the remit of the CDO to encompass these technologies on a strategic level. As the financial services sector shifts towards being even more information-centric and analytics-driven, the CDO is becoming ever more critical within organisations.

We spoke to Marion Leslie, former Managing Director at Refinitiv – one of the world’s largest providers of financial markets data and infrastructure – and John Bottega, the Executive Director of EDM (and notably one of the first CDOs in the world of finance, working at Lehman Brothers, Bank of America, Federal Reserve Bank of New York and CitiGroup) about data leadership in financial services and what it takes to become a CDO in the sector.

1. Understand your role and success criteria

As a developing position within the c-suite, the responsibilities of the role are very much still maturing. Marion pointed out that there are a range of CDO types: “at one end of the spectrum it is a data governance role, at the other extreme it is more of a commercial role - the former may focus more on data governance, data process, data lineage, cost optimisation, technology deployment, Six Sigma and Lean; the latter will need to focus on firm-wide strategies to grow the business through the exploitation of data.” For this reason, Marion advises all prospective CDOs to be clear on the job description and exactly what the role encompasses to ensure it aligns to their skillsets and experience and to ensure that the strategy, goals and targets are set appropriately.

Any executive level leader must have certain prerequisites, including managerial experience, industry knowledge and strong communication and presentation skills. For a CDO candidate there may be specific requirements that vary depending on which extreme the role sits at, but there is more to the role than technical knowledge. John Bottega emphasised that career background is not the most essential characteristic of a CDO but instead the person, “could be from any background as long as they are astute when it comes to business, culture and content, and importantly, be a good partner to technology”. For John, “the bottom line is that the role is to deliver data that is trusted, timely and accurate”.

2. Be prepared to challenge the perceived wisdom

Assumptions can easily be made arbitrarily without correct data analysis and so it is up to the CDO to ensure that the information is interpreted to reveal genuine insights that lead to business decision-making based on information rather than ‘gut-instinct’. CDOs need to, “do the analysis, look at the data and decide what it’s saying about where the real issues lie”, said Marion. For example, there may be difficulties in a call centre reaching targets on meeting a customer’s requests. It may be assumed that extra training is needed on managing these expectations, but the data may show that the root of the issue lies in old systems unable to process information quickly, or insufficient staffing. A CDO has to be able to work with a department to convert numbers into insights, deliver this information in a meaningful manner, and support them to generate and monitor an action plan.

3. Get out of the office

A chief data officer has to collaborate with other business areas. Data is a universal commodity that impacts every part of an organisation and so the CDO must be able to provide a service to help generate solutions through data analysis. Marion said that, “it is a functional role spanning the business and so it is important to work with the matrix and embrace managing different stakeholders. The goal is not about the data itself, it is about enabling teams to be successful through better leveraging data and information”. Learning about the other business functions and their needs is critical to fully engaging in the role.

John said, “this is a people job more than anything else”. In his experience, building relationships with key stakeholders and knowing your audience is the best way to approach the role. John expanded on this to say, “successful CDOs are more ears than mouth, they are the ones who listen rather than dictate. You need humility to do this right”.

4. Embrace the complexity and save people from it at the same time

The data management operation can be multifaceted with teams working on vast data sets that cover all aspects of the business – with data being generated from every function from HR to sales. Working on these data sets (collecting, controlling, managing, analysing, and drawing insights, to name a few key tasks) is an extensive project that CDOs don’t tend to be directly involved with. However, Marion says it is imperative that a CDO “learns the pains on the ground that their teams deal with day in and day out”. It is important that anyone that takes on the role, from any vein of the business or with any career background, has an understanding of what business as usual is for the department and the common challenges they face.

Data is indisputably a valuable asset but extracting information requires intricate handling of the numbers. When presented in its primary form, the insights may not be apparent and easily absorbed nor will they directly align to the intentions, objectives and aims of a specific business area it concerns; it is the job of the CDO and their team to translate the numerical information to make it accessible to everyone and anyone who needs the relevant information. John told me that CDOs should, “build a narrative and sell the story” in order to engage more successfully with their stakeholders.

5. Know where you are heading

First and foremost, for John, “a CDO has to lead with a strategy, a vision, and then build stakeholder trust by getting them on board with the rationale and supporting evidence”. The CDO is a leader that has to have a broader plan of how to improve or develop the data strategy to give long-term benefit. Initially, a couple of quick wins to create immediate value can help establish a new executive. John suggested addressing the common issue of data accessibility by building a data directory to guide colleagues across the organisation to the original source of data sets to avoid inaccuracies. Starting with short projects that deliver expeditious improvements will set the precedence for the overall data strategy.

Marion also suggested making incremental progress towards the end goal: “delivering results in steps generates opportunities to get small wins for key stakeholders, thereby gaining their trust and buy-in to the end-goal. It is a way of showing a route to success, and justifying the investment required to get there.”

Good insight in that the CDO's professional background can be from any field, so long as the data/info they are producing is trusted by others in the company.

A very insightful article that brings to life a number of key concepts to land and navigate the very difficult world of data. Is a topic that you can easily get burried in, spend vast sums achieving nothing, and very much needs a cultural shift to embed real value. A great read