How the UK can be at the forefront of sustainable innovation 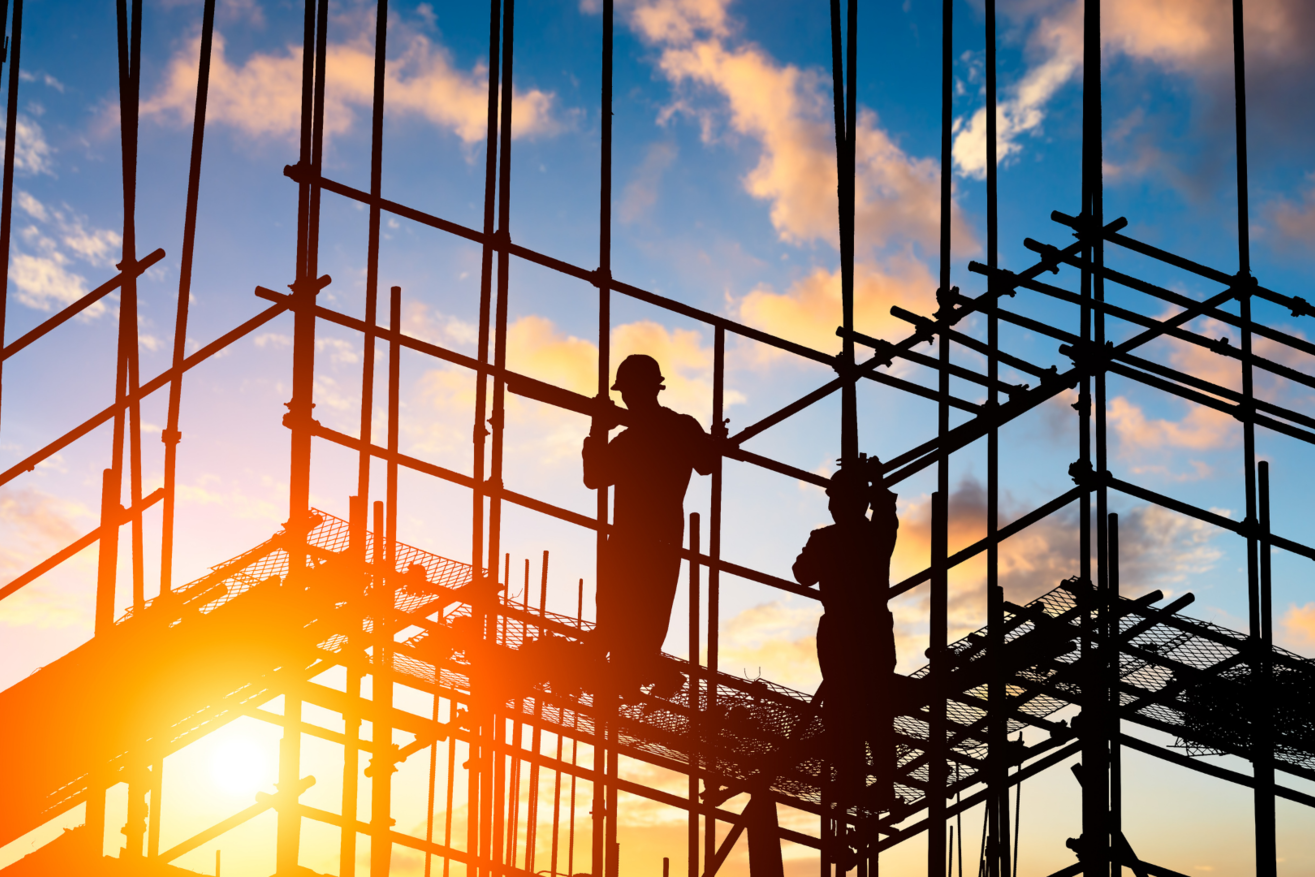 Lee Rowley MP, Parliamentary Under Secretary of State at the Department for Business, Energy and Industrial Strategy spoke to leaders from across the real estate and construction sectors at a webinar on sustainability organised by Odgers Berndtson & Odgers Interim.

The webinar, hosted by Chris Jones, Hugo Healing and Virginia Bottomley, provided a forum for senior industry leaders from across the built environment to discuss the impact of sustainability on their businesses and their plans for the future. Lee, who was elected Conservative MP for Northeast Derbyshire in June 2017, assumed the role of Construction Minister in autumn last year.  His responsibilities include that of ‘net zero champion’ for the sector.

In his opening remarks, the Minister acknowledged the importance of this area of policy debate and began by setting out some of the challenges ahead. He said that the world is at a “pivot point” and that the change necessary to avoid disaster must be delivered through a mixture of incremental improvement and transformative innovation.

The first question put to the Minister concerned specific initiatives coming out of COP26 relevant to the construction sector. Lee pointed to the Government’s 10-point plan for a green industrial revolution and CO2nstructZero, the construction sector’s response on how the industry can collectively get to net zero, as well as broader programmes such as the industrial deep decarbonisation initiative. He added that there will “obviously be a substantial amount of support” for the heat and buildings strategy on decarbonising homes.

“But we also want you to take the steps,” the Minister told participants. “You understand the issues better than Government does, which is why we think CO2nstructZero is a great model – having people from industry leading that and pulling together a macro view of the progress you are making based on the issues you are changing.”

The CEO of a major construction business requested clarity on the Government’s approach to modern methods of construction (MMC). Specifically, he wanted to know whether there would be “enthusiastic and energetic commitment” to supporting the Construction Playbook which in terms of MMC “requires amongst other things early engagement of all parties, contractors included, and investment, which itself requires a return on that investment.”

Lee was adamant this would be the case. Although the playbook is a Cabinet Office-led initiative, the aim is for it to be embedded widely. “The Construction Playbook is there to try and align over time what the Government is doing in different places, both local and national, in terms of its procurement and approach. It will be imperfect, but we are hoping it moves us further down the pathway of greater clarity.”

On MMC, the Minister said he had seen examples of very good practice but was keen to understand the CEO’s experience. That turned out to be “patchy”. In many areas, the CEO lamented, lowest cost remained the arbiter of when contracts were awarded and there was little early engagement with industry.

Another business leader with over 30 years’ experience in the sector observed that government departments are very focused on CapEx rather than adopting an OpEx approach which could help improve the decision-making around net zero technology. He also made the point that while MMC is important for the industry, from a levelling up perspective it could have the unintended consequence of removing jobs from local areas and reducing local skills.

Lee conceded the question highlighted “the inbuilt tension of all Government procurement in striking the right balance” and that trade-offs would be needed. He hoped it would be possible in the coming years to both pursue MMC where effective to do so – given advantages pertaining to standardisation, modularisation, and innovation – while trying to ensure there was continuing demand for construction and related jobs in every single geographical area.

Inevitably, concerns were raised about Brexit-related labour shortages. The Minister felt it was reasonable to look at ways of switching the estimated 5 million economically inactive people in the UK, into the workforce. “There is a real challenge in identifying those who want to do it and in getting those people into a place where they are ready to be the part of the workforce that you need and want in order to grow and do what you're very good at.”

One testing question was, if presented with “a building of 50% less carbon or 10% less money”, which would the Minister choose? This, Lee accepted, was difficult to answer. However, he explained that over time he hoped Government and the industry could go on a journey together to a point where the “whole life elements” of procurement were reflected to a greater extent.

Another CEO asked if there was any way in which planet-friendly innovations developed by business could be shared across the sector. Was the Government ready to think of alternative ways of motivating business to share and scale rather than “patent and fill your boots”, he wondered.

The Minister did not think changing “the basic tenets of capitalism” was a realistic proposition. Rather, the aim was to facilitate positive outcomes faster and more efficiently. As an example, he cited increased investment in social housing decarbonisation that will deliver economies of scale.

“I think the job of government is knowing where to put its resources, finite and limited as they are, to try and pump prime and to assist industry in solving some of these big problems over the long term, as well as to help with the commercialisation curves.”

Finally, the Minister was asked how the UK would compare with its European neighbours in 10 years’ time regarding sustainability and the net zero agenda. After stating that politicians always try to steer clear of hypotheticals, Lee felt the UK would be in “a pretty good place” on a comparative basis.

That said, he stressed that we should avoid complacency. “It is going to get more difficult as we get closer to 2050. There will be a long tail around certain sectors and certain industries, which we recognise and are looking at.”

This ended a stimulating discussion. We are grateful to everyone who took part.