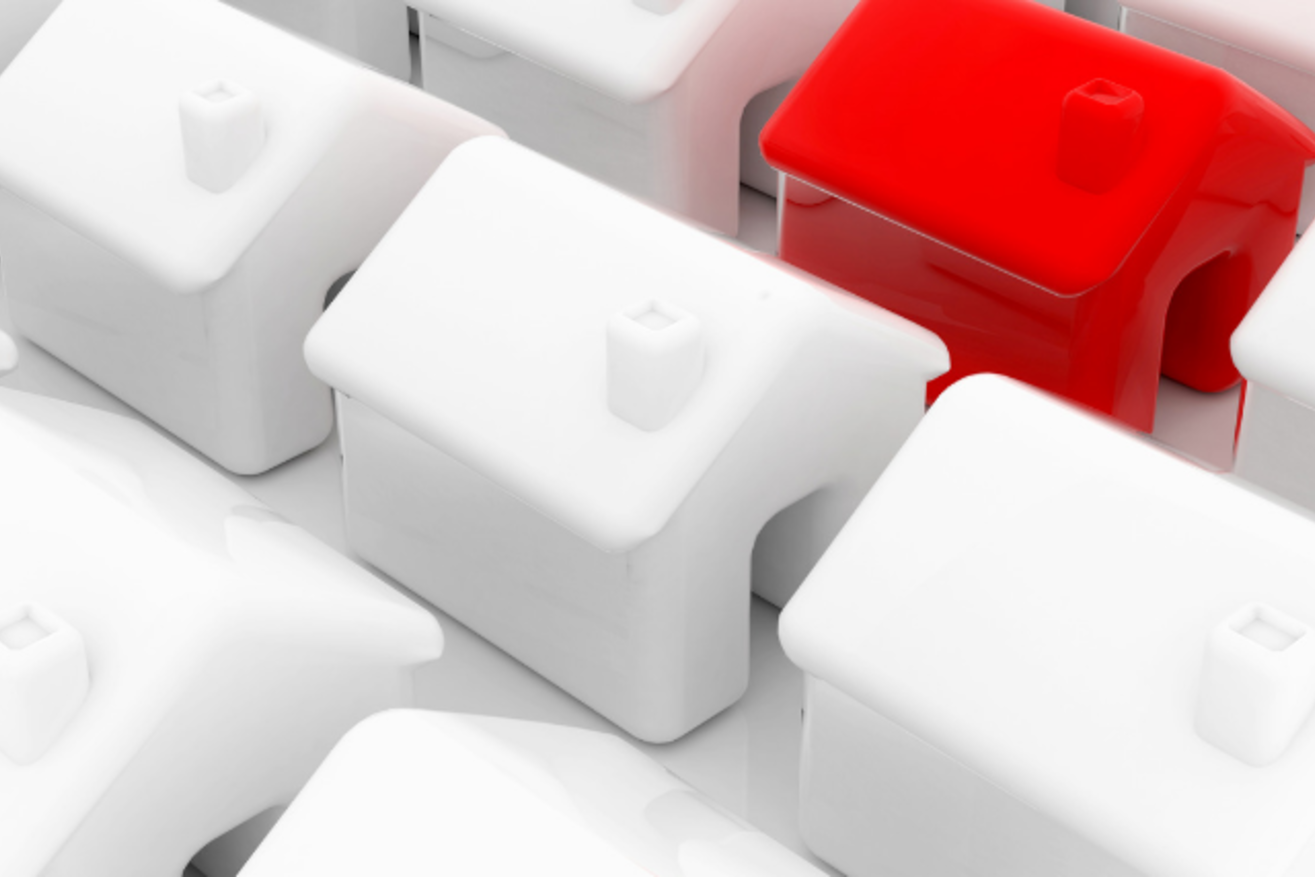 Annaliese Rogers, Consultant in our Housing Practice, launches an interview series with executive directors and chief executives from a selection of registered providers including smaller regional housing associations, larger national players, resident led and those at the very commercial end of the spectrum. The series aims to give other organisations in the space some ideas, help to share knowledge and differing perspectives and to highlight some of the fantastic ways in which associations are innovating and overcoming the challenges in the sector

Our first piece focuses on the finance and funding challenges and opportunities facing RPs and we are delighted to talk to the finance directors from Hyde Group, Estuary Housing Association and One Manchester.

Given the current climate, what are the opportunities for your organisation in terms of finance and funding? How are you balancing these with the challenges and risks posed?

Perhaps unsurprisingly, the cross-subsidy model and the increasing dependence on generating revenue from private sales was a chief concern echoed by all:

Michael Hadjimichael, executive director of finance & corporate resources at Estuary Housing Association – a 4,500 property association based across Essex, three East London Boroughs and the Suffolk Coastal District – told me: “With challenges around grant rates, we’re having to position more and more of our homes as cross-subsidy units. Much of this comes from shared-ownership, but there are funder restrictions on how many shared ownerships you can have on your security portfolio, potentially compromising your future growth ambitions.”

Whilst many providers are using the cross-subsidy model to compensate for the reduction in grants, some particularly in London and the South East have found that they are sitting on unsold homes, tying up capital that could be diverted to areas that offer greater return on investment. Several remedies to the cross-subsidy dilemma have been put forward, including government grants that enable the transfer of market sale homes to affordable rent and legislation that means providers can draw on subsidies during a house price slump.

Peter Denton is the group finance director and soon to be CEO at Hyde Group – a G15 member with 50,000 properties across London, the South East, the East of England and the East Midlands. Peter told me that the double-edged sword of the cross-subsidy model is that it leaves associations open to economic downturns which is a concern of his: “The cross-subsidy model puts risks and strains on all organisations across the sector due to the obvious exposure to market risk.”

“To any greater or lesser extent, there’s always a cycle of boom and bust in the property market. Whether it’s the last two recessions or ongoing uncertainty around Brexit, the housing sector needs to adopt a mind-set that a crash will happen at some stage – something that must be factored into financial planning.”

It is an approach that Peter has already adopted for his own organisation: “We’ve thought through and addressed how the organisation would deal with adverse scenarios.  The regulator now wishes to see thinking on “living wills” i.e. what would happen if we became bankrupt? Providers need to get over the idea that they are too big to fail and start asking ‘are we structured to protect our charitable reserves in the event of a really bad scenario?’”

John McGrail is the group director of finance & resources at One Manchester, which owns 12,000 homes in central, south and east Manchester. Whilst increasing exposure to the housing market is a key operational risk for his organisation, the prospect of a local labour shortage is also one of the funding challenges. He said: “We risk being priced out of the market when it comes to sourcing the best talent. The local labour market in Manchester is currently very dynamic and whilst we haven’t been priced out so far, we may be in a position where we’ll have to pay more for certain skills. Upskilling – particularly in the areas of, development, business analytics and data engineering are areas of high demand – something that’s increasingly necessary and will incur a cost.”

For Michael, this is a problem that’s exacerbated by what can be a difficult funding landscape for smaller providers: “Larger organisations are better positioned to get a credit rating, but smaller providers don’t have the same economies of scale and risk mitigation profile. An unsuccessful operational change can be absorbed by a lot of the larger players. The smaller ones can’t; they need to be much more strategic and considered in their decision making, which makes securing funding a little more challenging.”

Peter believes that these challenges can be alleviated through openness and greater collaboration. Funding is a challenge for the sector as a whole and he points out such collaboration will spread resources more efficiently, increase quality of services and enable providers to overcome many of the challenges they individually face: “There are providers that have ambition to do more but lack access to the necessary funding or access to land. For others it is the other way around. The sector needs to bring these organisations together, to share resources, skills and experience,” he said, “it’s something that is gaining momentum and is ultimately what Homes England wants to see happen.”

Michael believes Estuary Housing is well positioned for such partnerships: “We have a big care and support division that is, to some extent, part of our USP in our region. We have community specialists including special needs experts and day nurses. There are very few providers in Essex with this kind of offering. This makes us very attractive for any potential partnerships with a provider that could say, bring more commercial experience to the table.”

It is a sentiment that John shares. He points to the joint ventures across Manchester: “There’s ongoing collaboration between the combined authority in Manchester and the city’s housing providers, which work because of the devolved funding model in the city. As a result, a number of providers and the combined authority have pooled resources to create a £32m fund to increase new housing supply across Greater Manchester.”

Last year, Homes England announced an additional £1.67bn in strategic partnership deals for eight housing providers. Although still in their infancy, these kinds of partnerships offer a window into a possible future of the housing landscape where providers are increasingly collaborative, able to draw on each other’s strengths, and better equipped to navigate issues such as access to land, funding or skills shortages.

As John points out, in overcoming these challenges the opportunities for the sector as a whole are many and varied: “There’s huge opportunity in terms of just the sheer demand for homes. With the traditional high street in decline, city centres are taking on a different character and can become geared to living spaces rather than shops. We have an ageing population that need homes in their own communities rather than being forced into hospitals. And in terms of actual construction, off-site modular built homes are scratching the surface of the possibilities to tackling the housing crisis.”

The ongoing debate around the cross-subsidy model is unlikely to abate any time soon. The UK’s departure from the EU is driving uncertainty across the housing market and concerns around access to future skills. But with the counter-cyclical nature of the sector there remains the unique opportunity for housing associations to thrive and many are continuing to innovate, in order to address the housing crisis.

Odgers Interim has seen an increased demand for finance and treasury expertise on an interim and consulting basis and we frequently support housing associations across the country, with experienced professionals.

Our housing series continues next month with a look at the impact of the Green Paper and the evolving focus on operations and customer service which is driving change across the sector.

Thanks for the article giving a snapshot into the sector challenges. Plenty of opportunity for collaboration and innovation to make progress. Jps