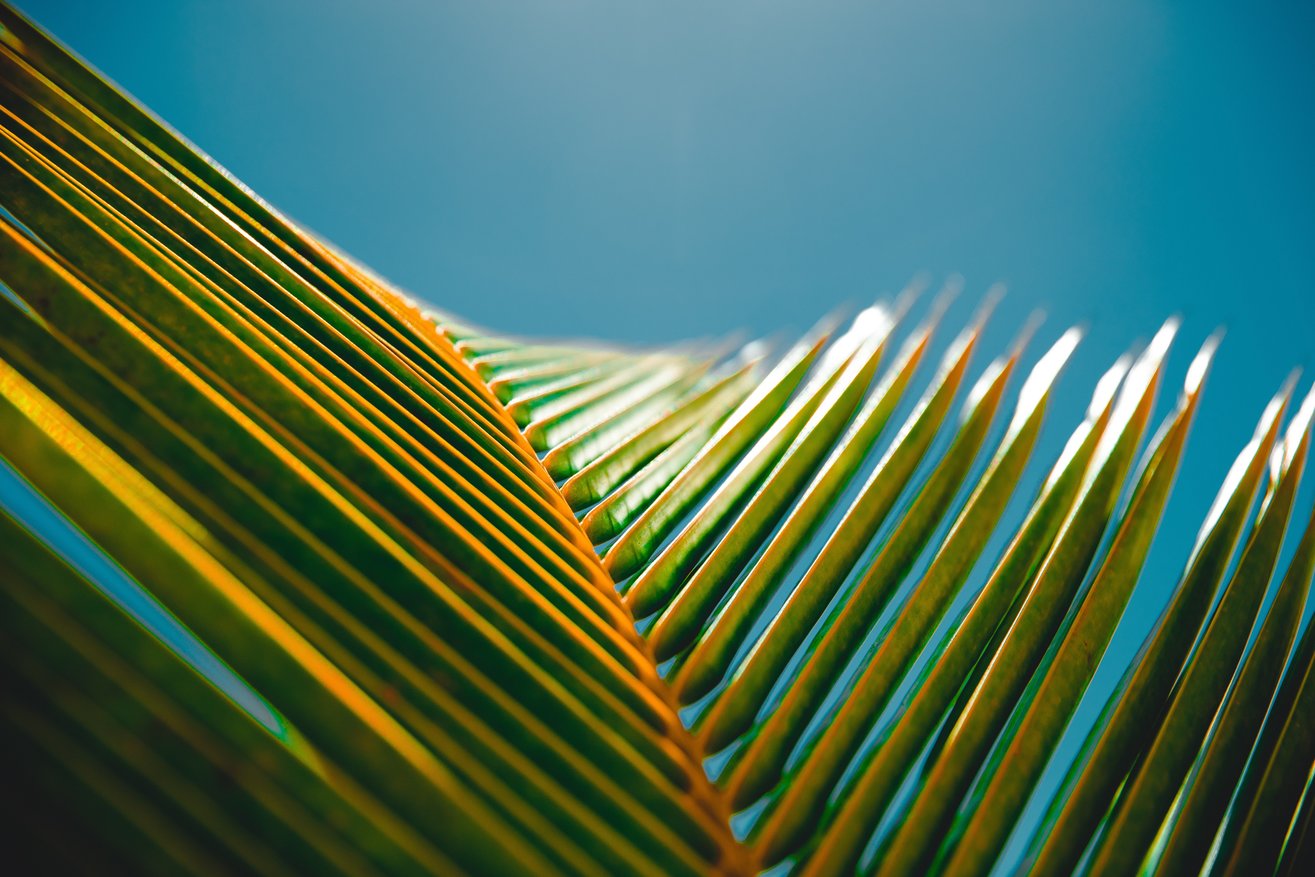 Kevin, firstly can you tell us a bit about your career to date and what projects you have undertaken in an Interim capacity?

I started my career in HR in 1980 during the infamous steel strikes of the period. It was a baptism of fire having to cross the picket lines but it was an interesting learning curve. From steel, I then moved into the food and drink sector and I secured my first HR Director role in 1992 at Geest, which supplied chilled own-label prepared foods to the likes of M&S, Tesco, Sainsbury, Waitrose, and Asda. It was the early days of chilled convenience foods so it was exciting to be part of the business and to build it up. I was there for seven years before the business was sold to Bakkavor for just under £500m.

I also spent some time at Granada and that was my first exposure to the world of Venture Capitalism. My Group HRD role was around its Boxclever TV offering which specialised in video and TV rentals. The retail landscape has changed hugely since then which has seen high street go through a period of unprecedented evolution; with not just brands but also whole sectors completely disappearing.

My own move into interim working was all down to a life changing event; I had a heart attack when I was 44 years old. I took it as a warning that I needed to adopt a different lifestyle so I stopped smoking and I then took a step back to really analyse what I wanted to do. I always had a yearning to run my own business and then lots of people started to suggest consultancy work. My first major, and high profile, assignment was as Interim HR Director at Greencore PLC. Since then, my interim career has gone from strength to strength and it’s now most definitely stayed a lifestyle choice as well as a career path that I really enjoy. For me, it was never a conscious decision but a reaction to a set of circumstances at a particular time. However, in the long run, it was absolutely the right thing to do.

What do you consider to be your core specialisms?

My history and track record have really been around leading major organisational change, especially values and culture. In the simplest terms, I work with Boards to help them understand the significance of their culture and then how to best articulate the values and behaviours that will deliver it. Getting to that stage is all well and good but the challenge really starts when you have to decide what you’re going to do next. It’s certainly not about sticking ‘inspirational messages’ on a series of post-it notes, or dry ice and conferences. It’s actually about making sure those values become ingrained in every single thing the organisation does; from its people infrastructure - policies, procedures & processes; its leadership capability, and it's main business infrastructure. Align all three and you really change culture and improve business performance.

My other passion is leading the development and coaching of talent; from MDs and CEOS to HR specialists. When it comes to this part of my work, I sometimes use a sporting analogy as I see myself as a bit of a Paul Scholes: he was an amazing midfielder before he retired but he was never on the flattery radar like his striker colleagues - his job was to enable them to score goals, for them to take the glory, while he stayed well out of the limelight. I see myself in that midfield general role, helping others become better business people. Power and ego are not what I’m looking for!

As an interim, do you take a different approach to each role and how easy is it to adapt to the different cultures and businesses you work with?

Absolutely. There's a strange paradox - when you’re in an interview pitching for the business you have to talk about yourself and sell your own skills, but then when you’re in post the opposite should happen as it's critical then that you shut up, listen carefully, diagnose and then deliver. As I say, it’s a strange paradox but that particular talent is – in my opinion – what makes a good interim stand out.

The Retail and FMCG sectors have evolved hugely over the past 10 years so what do you think are the main challenges for the markets?

Like I said, the retail industry has changed hugely with the high street losing both much loved brands but also whole sectors. The biggest challenge now is how retailers differentiate themselves from online. Web versus bricks and mortar is all about convenience versus experience. When I visit an Apple or John Lewis store, I want to be wowed so the key is getting both platforms right and making sure they work hand in hand.

When it comes to FMCG businesses then it’s essential they stay at the top of their game by focussing on innovation. That sounds like an obvious statement but when it’s coupled with a need to be efficient and lean then it becomes a hard balancing act. Consumers aren’t spending like they used to so selling prices are constantly squeezed, while the pressure to get new products to market and keeping people interested is equally unrelenting - a real tough challenge.

On the flip side, what do you think are the main opportunities?

I’ve just finished reading the Steve Jobs biography and one of the most powerful messages I got out of it was his passion for defining customer needs - needs that they weren't even aware of - what a genius idea!

How have these affected your own career?

Well, these kinds of issues put more pressure on an organisation’s HR function to continually challenge itself to add greater value than cost - by never losing sight of the customer in everything they do. As I see it, the biggest challenge for the function is to be commercial first and then HR second. This is particularly the case for anyone working as an interim. You must have the ability to hit the ground running right from the start; think Usain Bolt and you won’t go far wrong as there’s never really spare capacity for intros and inductions!

Can you see what you do changing in the short to medium term?

As I said, the industries I work in have changed hugely. Things certainly won’t go backwards so switched on interims will carry on adapting and morphing with the ever evolving times we now live in.


You’ve held a variety of senior positions for a long time so have you seen attitudes towards Interims shift since the economic crash?

In a recession, businesses often need over-qualified people to come in and deliver a short sharp shock so in that respect more people are now more aware of the benefits interims add. They’re also now more appealing as companies which can’t afford such people over the long term have the option of turning the tap off once value has been added. My prediction is that demand for interims will get stronger at the top end.

What do you think are the main benefits for a company that employs Interims?

I think I’ve covered the main points but adding commercial and tangible value that can be quantified should be at the core of every single assignment. Add to that the ability for the interim to "tell it as it is", to be authentic, and you have a pretty compelling case.

Finally, any words of advice for readers of Perspective who may be thinking of becoming an Interim?

Make sure you're happy to embrace the ambiguity and uncertainty as well as the excitement and variety that working as an interim offers. Another tip is to ensure you’ve got the right physical and mental resilience as you will get major highs and lows along the way. It’s can be tough living away from home so go in with your eyes open and take into account what the impact might be on your family life. Having said all of that, becoming an interim was the right decision for me and I’ve never looked back. I love it

You can connect with Kevin here.