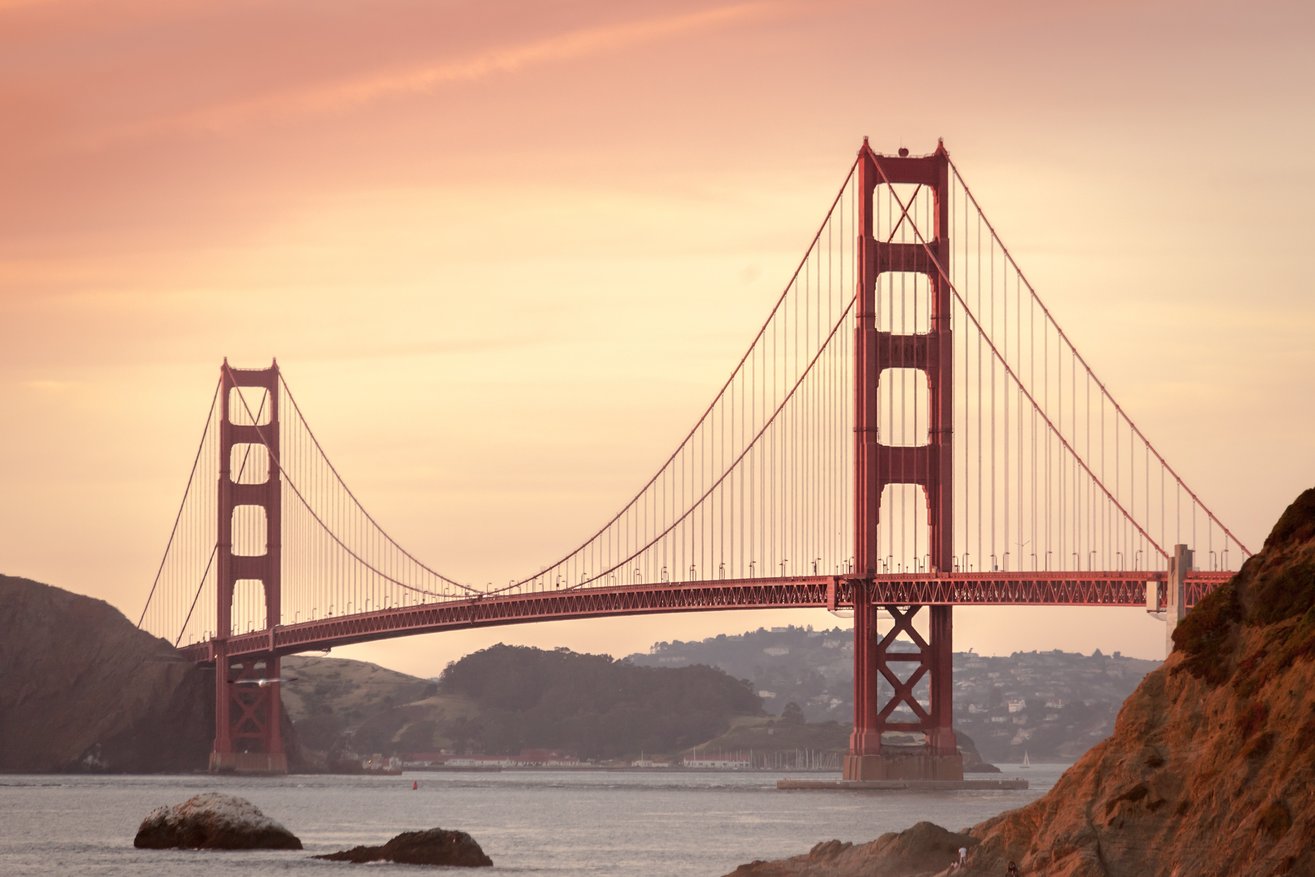 Ad, can you tell readers of Perspective a bit about your own background and how you got involved with The IIM?

I started my HR interim business in mid 2007, just before the economic downturn we all know about. With one low-rate assignment under my belt, no interim track-record to speak of and the economy in turmoil it became a case of learning very fast how to be a good and marketable interim manager or not eat. The Institute of Interim Management was an obvious port of call for help.

What do you think is the Institute’s main role and function is in today’s interim marketplace?

Do you think attitudes have changed towards interims since the economic troubles began?

The economic troubles did little to support the ‘interim management brand’ as a host of redundant managers became interims during that time, either genuinely (which is great) or superficially as a port in a storm, which is less helpful. Interim managers continue to provide a great service to business, but educating business about what interims are and do remains an ongoing task.

How has the Institute’s own work evolved during that time?

The economic downturn has been a key time for the IIM. Pre-2008, many of its functions were social in nature and for the purposes of networking. The downturn changed the game and required a much more outward facing and campaigning IIM. It is a challenge we feel we have grasped as we have on LinkedIn a 9,000 member ‘Interim Management IIM’ group, as well as our annual public survey, national networking activities and industry guides.

How do you see the market changing over the next five years?

I think we will see new entrants to the profession, which has continued to grow despite a pause during the recession. I also expect to see a continuing increase in project, change and transformational assignments in future and a continuing decline in the classic ‘gap assignments’, which now comprise less than 10% of the market.

What do you think are the main challenges and opportunities your members currently face?

The key challenges include having a very clear and saleable value proposition and very effective routes to market. These are not new but tough times have made them even more critical to win work.

The opportunities in the coming years include a growing interim population because despite the marking difficulties, more people want to become interim managers. They are starting earlier and working longer, so interim careers as a whole are lengthening as a career choice. The other opportunity that exists is that the recession masked - but did not eliminate - the skills gap in business. Companies need highly skilled individuals for flexible time-periods to make an impact.

The IIM is about the release the second part of its annual report looking at the interim market. Can you tell us a bit about the key findings?

Without giving the game away, I’m pleased to share that the findings of this year’s survey are hopeful. We are seeing day-rates increasing again and the number of interims off assignment for long periods declining. The interim service providers continue to play a key role despite being written off with the advent of online routes to market, and the importance of less great networking relationships (rather than more superficial networking relationships) remains crystal clear.

What do you think members and the wider community will take from it?

Whether the market is going up or down it is our individual contribution that counts. As individual interim managers, the key issue is about how the individual interim finds, wins and implements work and the IIM’s surveys, guides and events are there to support that individual search. I would like people to gain useful insights into what they personally could do differently… or keep doing.

Finally, you have quite strong views about regulation so what are your main messages to HM Treasury?

HM Treasury has done little to help interim managers over the last two to three years. Interims have become caught up in Agency Workers Regulations and the attempts to legislate against Controlling Persons and Office Holders. In the legitimate aim of dealing with ‘fat cats and tax cheats’, interims have been effected and so our principal message for the government is to do its research and to take this small but perfectly formed group of flexible executives into account when implementing broad brush proposals.

To learn more about the IIM’s work, please visit: www.iim.org.uk