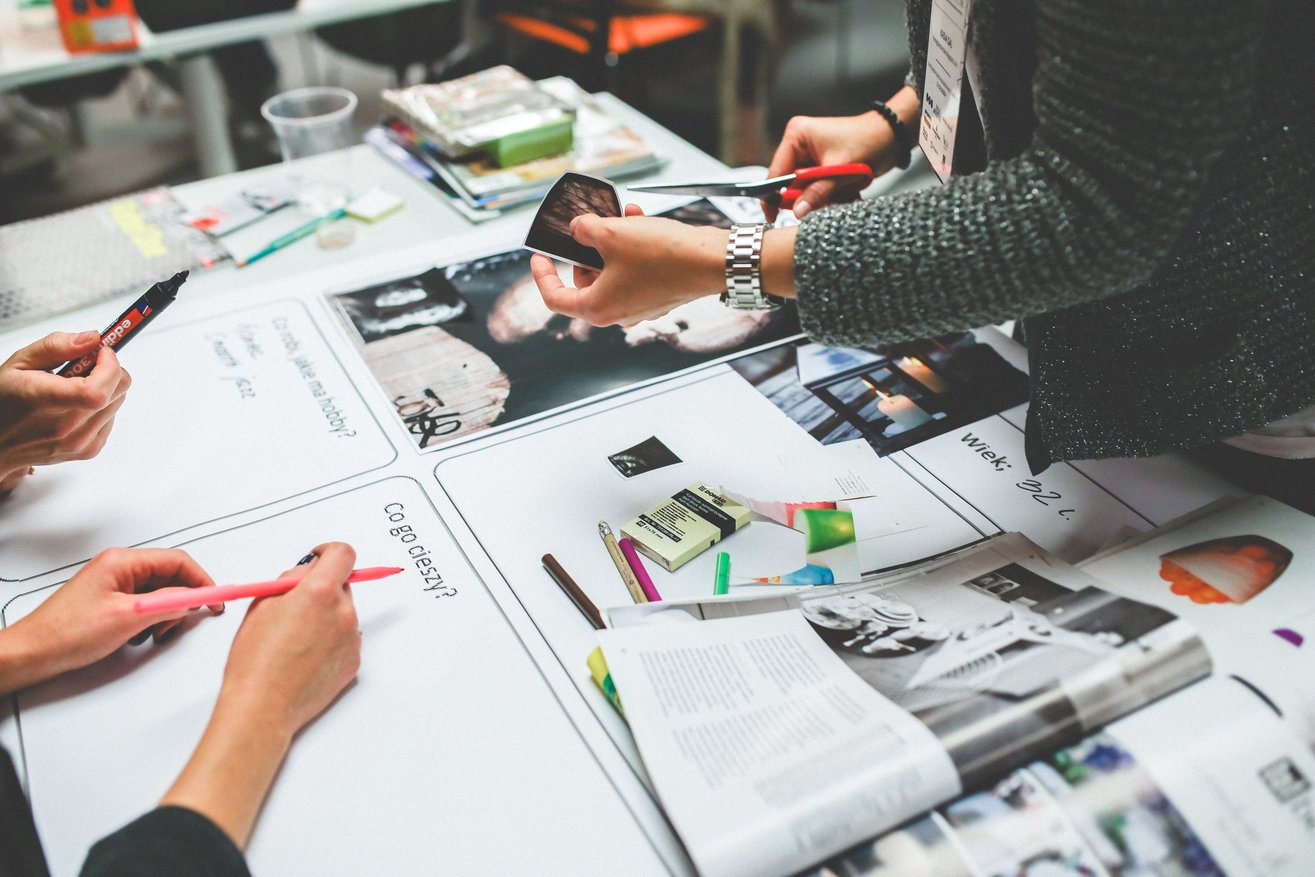 Matthew Jenkins is an Interim Marketing Leader, with a strong track record at Board level across the consumer, retail and leisure sectors for Private Equity, SME’s and Blue chip organisations.  His most recent Interim roles include Chief Marketing Officer at Mitchells & Butlers and prior to that assignments at Weetabix, Benenden Healthcare and East Coast Main Line to mention a few. We asked him a few questions about his career and his outlook on interim.

Matthew, can you tell us a bit about your career to date and what projects you have undertaken in an Interim capacity?

I’ve been an interim for the past 13 years and in that time I’ve completed a total of 15 interim assignments. The majority of those projects have been in food - both the manufacturing side and retail - but I’ve also worked in leisure, hospitality, consumer durables and transport.

One of things that first attracted me to and still stimulates me about interim work is the variety. In my permanent career I found that I was always electing to change my job because what I loved most was the first 100 days in a new position; immersing myself in a brand, getting to know the customer, getting into the research and then applying all of my new knowledge to the position. I find it at least as interesting to dive into a new sector in that way as I do taking on a role in a sector I already know well.

What do you consider to be your core specialisms?

I describe myself as an Interim Marketing Leader. While my role varies from assignment to assignment, there are usually three common threads to each position: Strategy or Thought Leadership; Programme Management; and improving the marketing capability of the business. If any one of those threads wasn’t part of an assignment I would really miss it.

During my time as an Interim I have worked in a lot of different roles across different sectors. I think that organisations really value the cross-over of interims who have worked in more than one sector: a company which finds itself in the industry groove can really benefit from relevant insights gained in a different industry. If you can bring that experience, I think that is very powerful.

Have you seen a lot of change in the industry since you first became an interim?

I think that there has been a major change in the way that assignments are communicated and in the role of the provider. LinkedIn probably didn’t exist when I first started as an Interim! Now there is such strong competition in the Interim world that I think mediocre providers are being driven out: only good providers who take the time to get to know their clients and understand their skills and their needs will survive. Other than that, I think the basic body shifting will be done on LinkedIn.

Another change is that the proportion of assignments which are called ‘Change Management’ or ‘Programme Management’ is much higher than it was several years ago. Companies now are consciously bringing people in to manage a particular phase of change within their companies, which is something that you just didn’t see in the past other than in IT.

Has there been a shift in demand for the skills you provide over the same period?

Yes, without a doubt. There are greater expectations now on Interims to have formal skills and qualifications relevant to their role. I think its right that if you’re asking someone to manage a large-scale project they should have the proper Project Management skills with a formal basis, such as Prince2. I can completely understand why people who have expensive, detailed and risky programmes to land want those skills in place. That expectation is rightly putting demands on the skill sets of Interims and it’s causing me personally to consider how I can further develop my own skills.

You held a variety of permanent senior positions for a long time so has your attitude towards Interims shifted since moving onto the other side of the fence?

Absolutely! I really fell into Interim work by accident; I had completed three Interim assignments before I actually decided to become an Interim. I had held an ambition to start my own business with my wife, but I came to realise very quickly that nobody pays you to do that work. Unless you have some money behind you it can be a very difficult thing to do, and I knew that I had to keep the wolf from the door. I started doing project work to fund our business ideas, but after a couple of assignments I’d forgotten all about my initial goal and decided that this is what I wanted to do. I’ve been an Interim ever since.

In that time my perspective has changed completely: from not knowing what Interim was to seeing it as a very valuable way of gaining senior management capability within an organisation. I had worked in many different organisations up until that point, but I’d never come across Interims. I’d seen a couple of contractors in IT and the occasional freelance finance person, but no Interim as such. Having now done it and understood it, if I were working permanently in an organisation and I had capability needs an Interim is the first option I would consider.

With that mind, what do you think are the main benefits for organisation that employs Interims?

The key benefit is the quality of the individual. There is now a good number of people with a good Interim track record which shows that they can land in a huge range of organisations and deliver. That is ultimately what you want. When looking for a Project Manager you want someone with whom there is no risk of whether they will deliver: their track record says that they will. I also think that, although the day rate of an Interim might be high, the fact that they are working solely on a specific project for a finite period of time means that they can be the most cost effective solution. Finally, really great Interims can leave behind a legacy. Organisations which employ great Interims can feel the benefit of their work for many years after their assignment is over although they were only in the role for a short period of time.

Finally, do you have any words of advice for readers of Perspective who may be thinking of becoming an Interim?

Know that there will be gaps between assignments. I would suggest that you need to have a bit of money behind you before you become an Interim to help you cover those gaps.

You should also be clear what you are offering and remain single-minded about that. When I first started as an Interim I would panic when I had a gap between roles and considered taking on permanent work because I felt that the Interim roles weren’t coming round quickly enough. But to do that confuses the outside world: potential recruiters or recruitment partners won’t get a clear message about what you offer if you yourself don’t know what you stand for. So my personal approach has always been that I am an Interim and I will ride out the gaps as they happen. Your track record will grow, and guess what? Those gaps get smaller.