From sci-fi into reality: how fiction anticipated today’s world 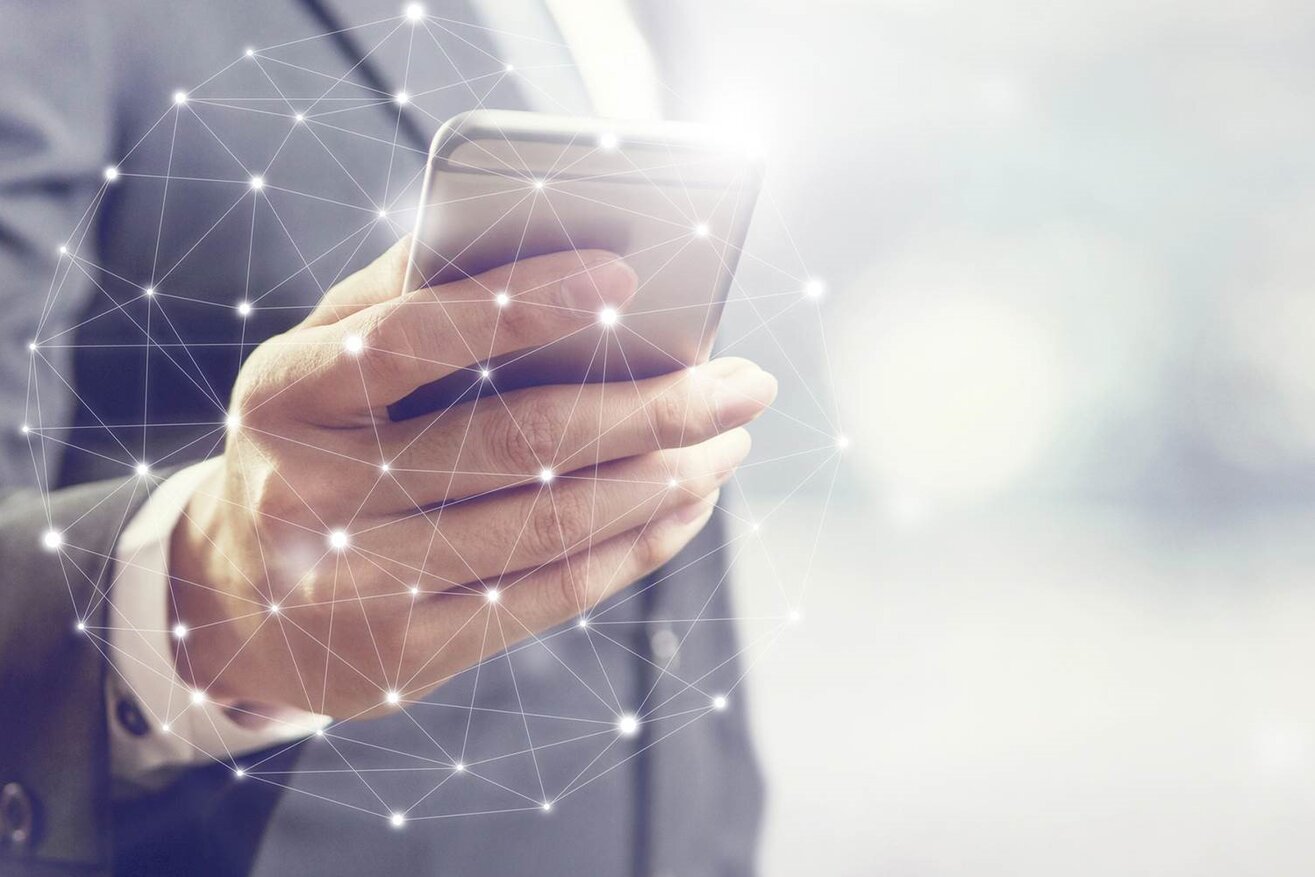 Amid the clamor around AI “taking over”, Glen Johnson, Partner in the Odgers Interim Atlanta office looks at how sci-fi envisioned some exciting technological developments.

Back in 1872, English writer Samuel Butler published his satirical novel Erewhon. Inspired by Charles Darwin’s seminal work on evolution, On the Origin of Species, which came out a little over a decade earlier, Butler wrote in his book about machine consciousness and the ability of technology to self-replicate and learn.

Erewhon was one of the first books to explore the idea of what we now call Artificial Intelligence (AI) and as you probably guessed, what Butler imagined was widely mocked by his Victorian contemporaries. Fast forward to 2023 and AI is making waves as never before.

You will surely have seen some of the stories about ChatGPT’s impressive capabilities and perhaps like me you’ve tried out this generative AI tool for yourself and been somewhat astonished by what it can do. How much it will destabilize white-collar work remains to be seen, but there is some genuine anxiety out there fueled by the fact that the chatbot’s time in the spotlight so far coincides with a wave of US tech sector layoffs. Apparently ChatGPT can write code as well…wow! Microsoft founder Bill Gates takes the view that AI has not yet had an effect on the job market, but it will.

Executives today should certainly keep up to speed on the threats and opportunities posed by AI, although thankfully with respect to the former we are not talking about the level of danger posed by Arnie in The Terminator movies, “Hasta la vista, baby” and all.

Here are a few other technologies we now take for granted that were foreseen in books, movies and TV shows before they appeared for real:

One way to look at all of this is as a cool invention and innovation cycle. Creative types (authors, screenwriters, playwrights…) think up great ideas, and engineers later bring them to life. Sci-fi is more than entertainment, it can be a catalyst for NPD. Some gamechangers of tomorrow will be born from the out-there ideas of today.

Space figures large in the sci-fi genre but across the world today there’s a growing eco-system of space-related companies, many boldly going for growth and in need of permanent and interim leadership talent. I plan on writing about this exciting sector sometime soon...the countdown has begun. As the Terminator said, “I’ll be back”.