Demand for external support in the aerospace and defence industry: Guest Interview by Nigel Baldwin 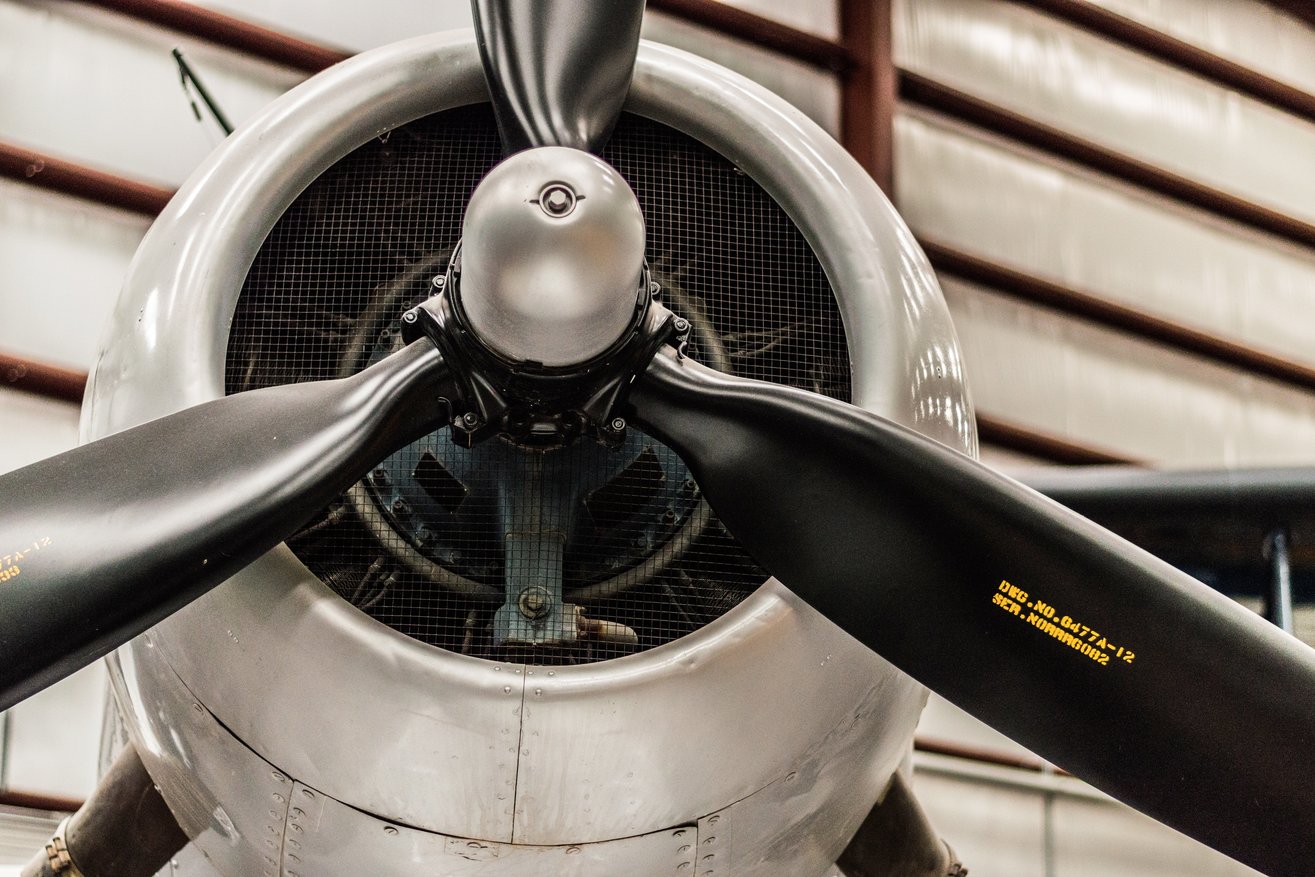 Nigel Baldwin is an experienced HR interim executive, with specialist expertise in the Aerospace & Defence and technology sectors. He has worked in interim roles for 12 organisations including Thales, BAA, e2v technologies, Marshall ADG and SPI Lasers and his contribution during his time at Thales led to the receipt of an award from Personnel Today magazine for Excellence in Employee Relations. Nigel’s most recent posting is at Marshall Aerospace & Defence.

In your opinion what trends in the Aerospace and Defence sector are driving interim demand?

Prior to the general election a lot of companies were holding back on signing off budgets and longer term plans. Now, post-election and with the absence of a hung parliament, there is a strong sense of certainty and much more stability. As a result, budgets are being signed off and high-profile projects that require specialist expertise and leadership are being progressed.

Likewise, many of the larger companies within the sector have recently restructured, resulting in redundancies. This has released a lot of exceptionally talented people into the job market, who are no long ‘held prisoner to the pension’. This unprecedented availability of high calibre candidates is undoubtedly also driving demand.

In your opinion why is there a perception that interim managers are expensive and a need to justify costs/ return?

There is no doubt in my mind that using interims offers good value for employers. Only people who don’t understand the mechanics of interim employment think it is not cost-effective. You have access to the best, most experienced and senior people in the country and overheads such as sick pay, holiday pay, car allowance, NI and bonuses, which add up over time and don’t add value, are all removed. Likewise, interims are goal focused so they work long hours to get the job done and then move on. From my experience, they work very efficiently.

There’s also a flexibility benefit associated with interims. Flexibility clauses can be written into contracts, which can be useful if it looks like a project may complete earlier than expected. For M&A projects this can be particularly beneficial, if the interim is required full time during the acquisition stage but then only required part time afterwards to review on-going progress during the integration phase. It’s also not uncommon for interims to engage in a phasing period, during which they do one or two days at their previous role while also spending a few days transitioning into their new role. This can be beneficial for both the new and previous employer. It is very unlikely to happen for a permanent hire; and it gives some real benefits for both the new and old client.

What skill sets are of particular value in the sector?

Project management skills are perhaps most in demand. In particular, people who can juggle lots of different elements, bringing them all together in a cohesive approach that is goal-oriented. That said, there are a broad range of roles within the sector that are driving interim demand.

What do you enjoy most about being an interim?

The thing that most appeals to me is the ability to simply focus on the task in hand and get the job done. Distractions like “politics” are much less of an issue when you’re an interim. Likewise, the process of being faced with a challenge and being tasked with finding and implementing a solution is fascinating and addictive. I also enjoy being able to have control over who I work with and the time scales that I work within. To an extent, I am my own boss and I can dictate the terms; this ensures I tend to do what I enjoy doing.

In the aerospace and defence sector specifically, I very much enjoy working with engineers and have a huge amount of respect for them. Like me, they are very task focused, they are also very driven and passionate about what they do.

What projects have you worked on that you’ve found particularly satisfying?

While working as an interim at Thales, we were tasked with the objective of developing a harmonised set of terms and conditions that helped to increase efficiency internally and create a more engaged workforce. In response I worked as a lead contributor on developing an initiative entitled Project Alignment, which looked at pay, contracts, custom and practice allowances, collective agreements, handbooks, pensions and benefits. We spent a year planning, analysing and data modelling how the new set of terms and conditions would look and followed a five-stage process to propose terms to staff, consult with affected employees, communicate the changes, issue new contracts and implement the new terms to every single employee across the Group.

As a result of the initiative, Thales was able to introduce a flexible benefits scheme and new time and attendance system to aid restructuring. It also helped to increase efficiency and reduce administration costs. Over the three-year period, significant l savings were made some of which were used to improve benefits, incentives and engagement. It was a genuine “win win for the Company and employees.

Results like that and knowing that objectives have been successfully met provide me with a great deal of satisfaction.

Any advice for others considering becoming an interim?

Many new interims are often daunted at first by the independent nature of working as an interim. The pressure of finding the next role can be stressful.That’s why networking is so crucial, in order to build up your contact base, share best practice and raise your profile.

I’d also recommend to interims that they don’t wait until they finish their project before they start looking for a new one. I’d suggest looking about 3 weeks before you’re due to complete. Any sooner is too soon, bearing in mind that most employers want you to start pretty imminently.

Most importantly, interims need to be driven, dynamic, and efficient.