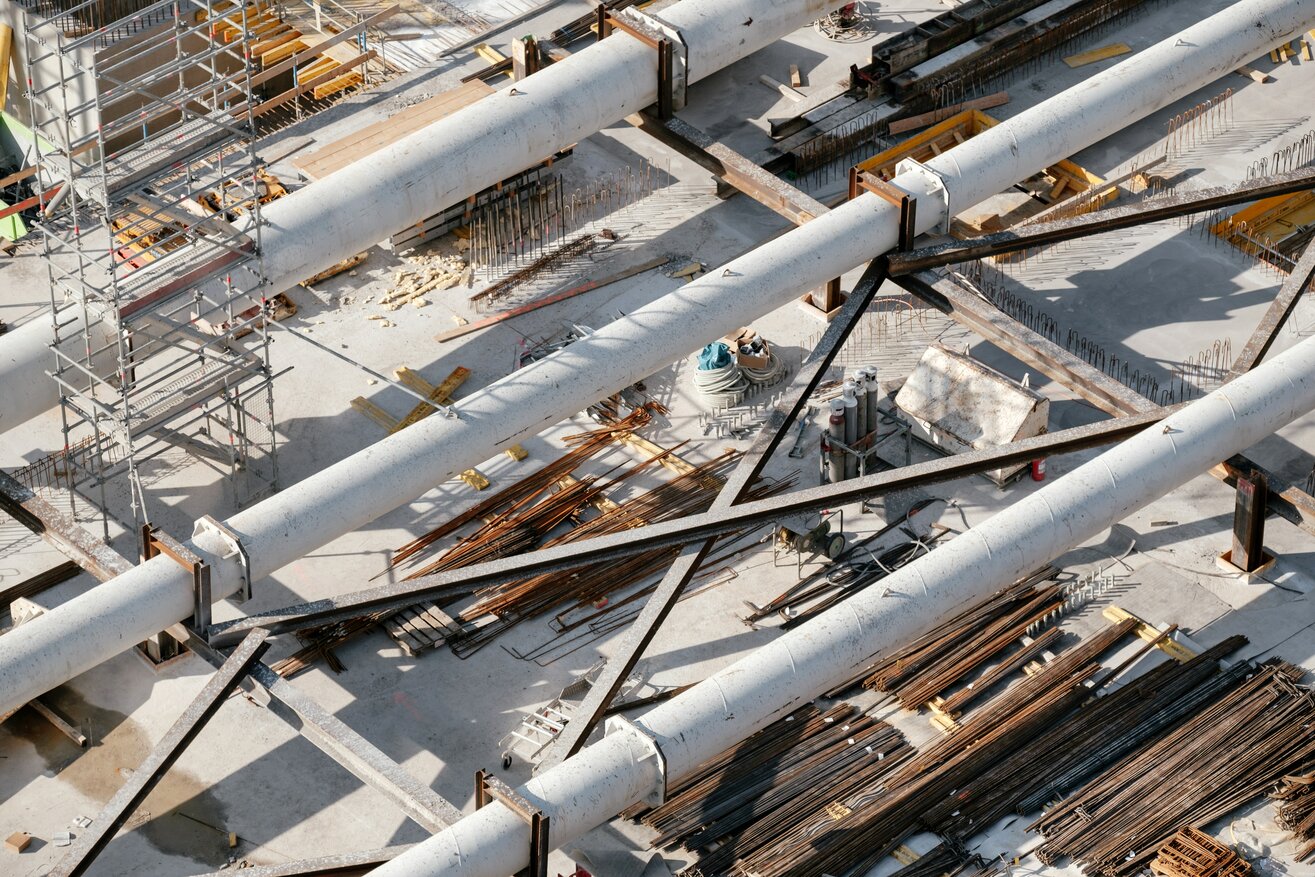 At our recent Project and Programme Management Reception, we welcomed keynote speaker John Manzoni, Chief Executive of the Civil Service and Permanent Secretary for the Cabinet Office.

John Manzoni leads civil service reform and works with permanent secretaries across government to transform not only public services, but also how government operates. He is similarly responsible for the leadership and governance of the Cabinet Office.

Prior to becoming Chief Executive, John worked in the private sector for over 30 years – previously as the President of Canadian oil and gas firm Talisman Energy and as Chief Executive for Marketing and Refining at BP, where he served as a member of the central board.

Leading figures from across the infrastructure, manufacturing, aerospace, defence and utilities sectors gathered to hear John’s insights on managing change within the civil service.

From the start of his speech it was apparent John has the utmost respect and admiration for the work of the civil service and has been impressed by the intellectual capabilities and commitment to public service across the board. John’s own sense of public service came across strongly.

He went on to describe the huge opportunity there is within the civil service to drive efficiencies, but also to improve commercial performance for taxpayers – and to achieve this he is working towards the long-term goal of creating and working as a shared governmental entity, rather than as separate departments.

Turning to the progress that had already been made, he referenced the government’s response to the collapse of construction services company Carillion.

Duncan Hoggett, Partner in the Energy & Utilities, Industrial and Renewables practice at Odgers Interim, comments: “Our annual reception is a great opportunity to find out more about change management from leaders in their field. John’s role of overseeing the inner workings of government was particularly interesting, and gave a real insight into delivering change in a multi-layered public body.

“It was also encouraging to hear John cite the importance of private sector experience in helping to create more efficient practice. Improving performance is a key target for industrial firms at the moment, and interim leaders with relevant experience outside of the sector are becoming increasingly valuable. We’ve received excellent feedback from attendees, who were impressed by John’s experience and enthusiasm for the enormous task he faces.”

Good to hear that John Manzoni recognises the value that experienced private sector executives bring to the public sector. But speaking as an interim currently working within the Civil Service, it's unfortunate that his colleagues in HMRC seem determined to make it increasingly difficult for interims to make this valuable contribution!

The public sector may talk of the need to bring in private sector experience, but the reality of that, is something very different. Further, why would an experienced private sector person, choose to expose themselves to the rigorous of working in a IR 35 environment?

Good to see that John Manzoni is back and leading reform. I had the pleasure of working for him at BP - very bright man !