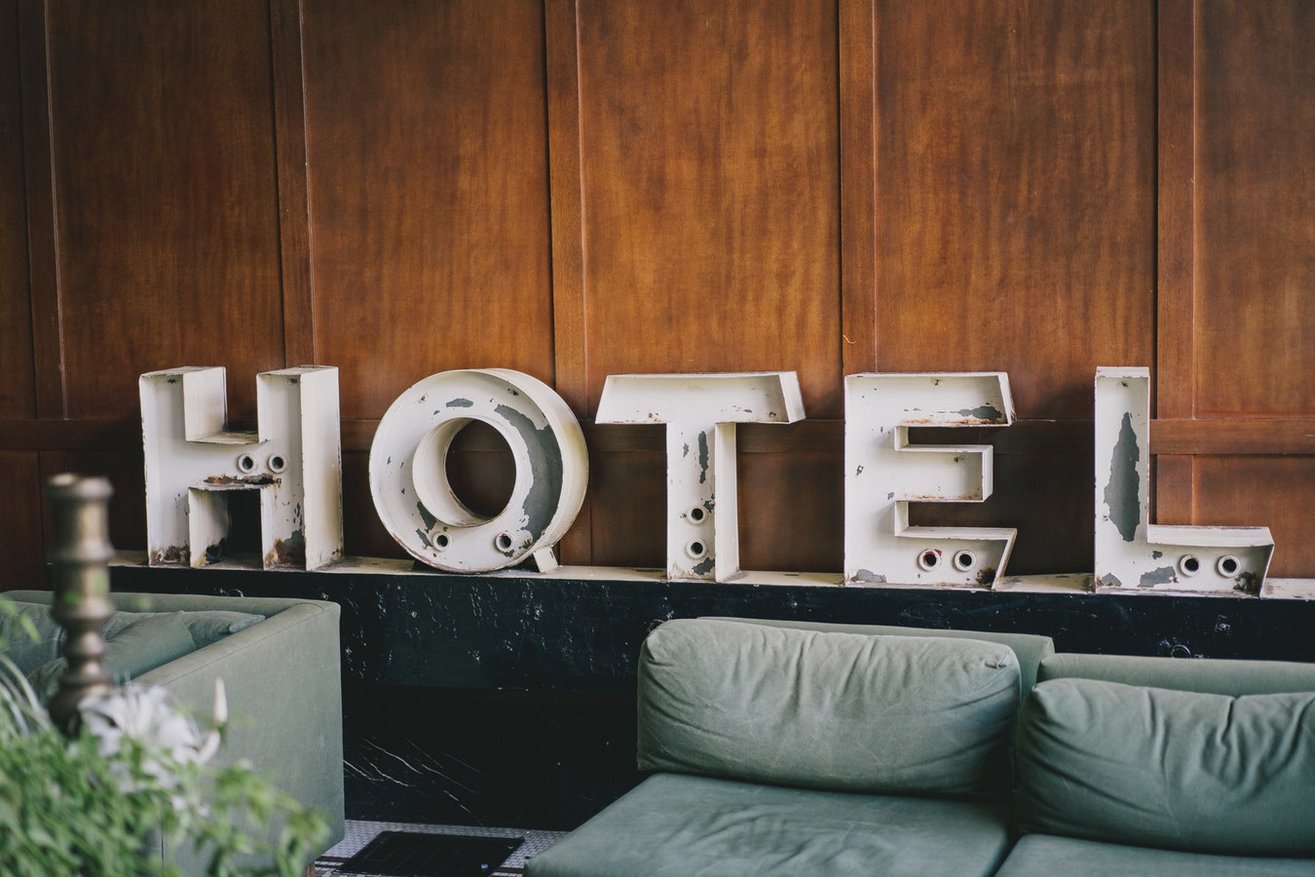 Budget hotel chain Travelodge was in the early stages of a wide-ranging digital transformation programme when faced with the unexpected resignation of its Head of IT. As most of the company’s revenues are generated through web channels, the ideal replacement had to combine ecommerce expertise and technology development skills with the capability to manage and maximise the performance of the hotel group’s existing IT systems.

“Our IT Director resigned to move to a new position at a time when we were going through a period of fairly rapid development in IT,” says Travelodge Managing Director – Property, Paul Harvey. “In many ways, this change of leadership was not particularly well-timed. We needed someone who could join us pretty quickly, get a handover and get on with the role. So it was an entirely practical thing.

“Recruiting a full-timer, it can take six months plus to get someone in position, whereas you can often land an interim very quickly.”

Travelodge briefed two interim management specialists on its needs. The successful candidate had to appreciate the importance to the business of revenue derived from online bookings and strike a balance between kickstarting new IT initiatives and managing existing projects.

Odgers Interim demonstrated it had a very good appreciation of the brief and identified a candidate who fully met the search criteria and stood out.

Experienced interim Jonathan Greensted had a high quality track record in IT leadership that was an excellent match for Travelodge’s needs. He had recently completed a successful eight-month role as an interim IT Director at regional airline Flybe, an assignment that was also delivered through Odgers Interim.

“Being part of Odgers’ pool of interims has led me to interesting companies and challenges and I am very motivated by solving problems,” says Jonathan. “To gain exposure to those problems you need to work with a company like Odgers Interim because they have access to these blue chip brands that are wrestling with these fascinating challenges.”

Jonathan’s panache for problem solving coupled with his recent travel sector experience made him by some distance the most attractive candidate.

To be a good interim, it’s all about driving rapid change and having a ruthless focus on the desired outcomes and objectives,” he adds. “Using an interim also gives businesses the chance to ‘try before you buy’. Travelodge is serious about technology and considers it vital for the future. In order to be a low cost operator you need a low cost supply chain and technology is definitely a key part of that process.

“The key is in understanding the brief and Odgers Interim clearly did,” says Paul. “But of course it is no good understanding the brief if you don’t have the right quality of candidate. Both things were met. Jonathan did a very good job for us. Early on, he identified resourcing gaps that we had and strengthened the team accordingly, which fed through to improved performance.”

In addition, Jonathan helped Travelodge begin the transformation journey away from a traditional approach to development towards a more agile set of processes, which has worked extremely well. Specifically, Jonathan oversaw the delivery of a new e-commerce enabled site. As over 75% of Travelodge bookings come online, it was critical to get this right. It proved a success with no appreciable negative impact on search rankings or booking completions as can often be the case when new sites are taken live. A desktop version of the site and relaunch of Travelodge’s business website followed, alongside major work related to the replacement of the company’s finance system.

Travelodge was sufficiently impressed to offer Jonathan the newly created permanent role of Chief Technology Officer. Jonathan accepted and now has a seat on the company’s Operating Board.