Case Study: Interim Head of the College of Engineering, Mathematics & Physical Sciences (CEMPS) at the University of Exeter 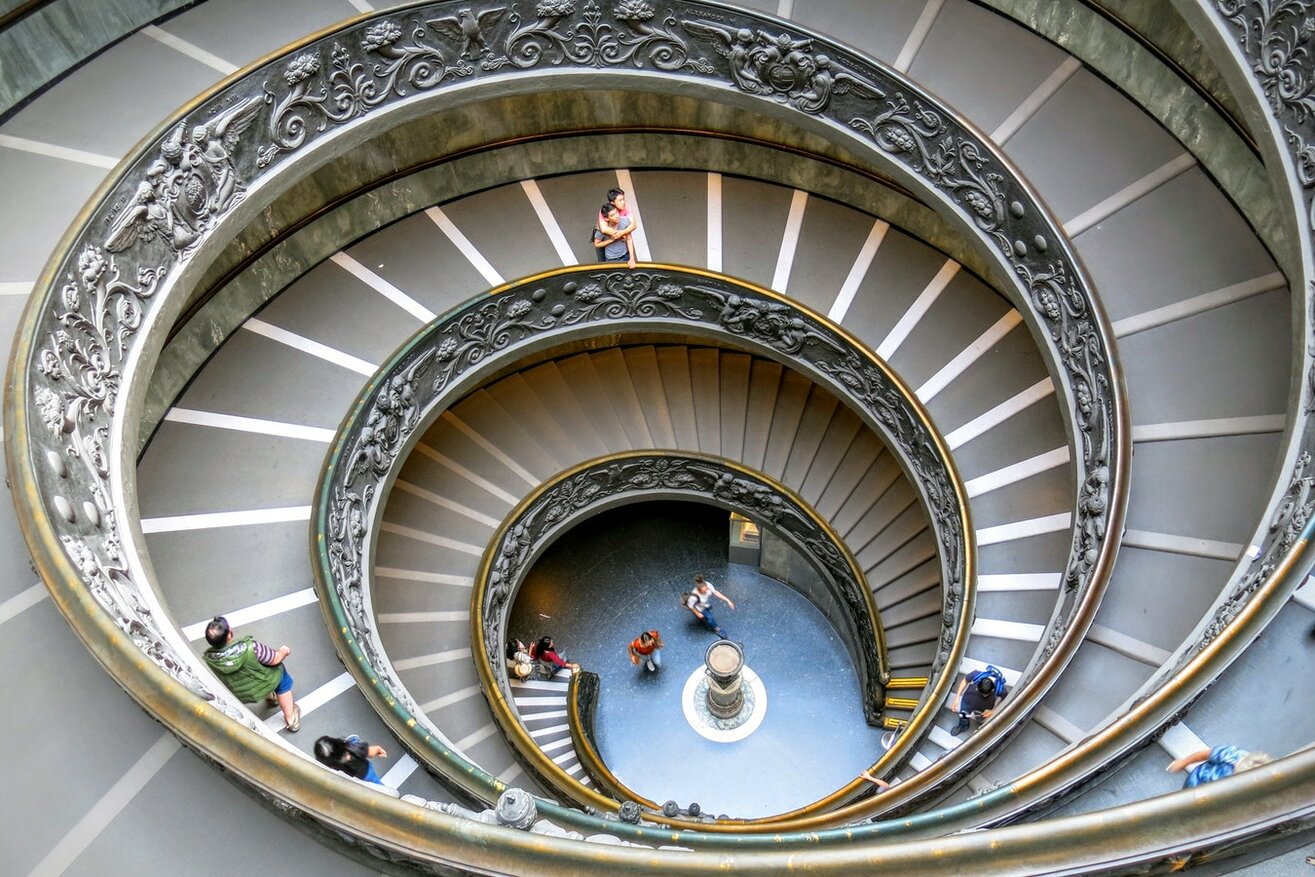 CEMPS is one of the six colleges through which the University of Exeter delivers its academic operations. The College manager is the most senior member of the professional services team, working closely withthe Dean of CEMPS and Exeter’s Chief Operating Officer to develop and deliver on strategic objectives.

When the incumbent accepted a new role at an Australian university, it was imperative to move quickly. Odgers Interim was briefed to find a high calibre executive with the strong management skills necessary to co-ordinate, allocate and integrate professional support services for the College. An entrepreneurial outlook and marketing expertise were further requirements, as the scope of the role extends to raising the profile of CEMPS and generating revenue.

Faced with the departure of a senior figure, many organisations make the mistake of presuming a more junior member of the team is equipped to hold the fort.

However, by promoting temporarily from within, a department runs the risk of losing traction. For a university, this may manifest itself as a reduction in the number of students signing up for courses, which has clear revenue implications. It may also hamper a department’s vitally important research activities. Exeter was determined not to let that happen.

Odgers Interim identified a highly suitable interim manager for the assignment, with experience at two other research-intensive Russell Group universities. This included a management position with responsibility for service provision across the scientific and medical faculties at the University of Sheffield.

Dr Rachel Birds filled the position at Exeter for 11 months. She describes the role as both challenging and varied.

Being an interim gives you the opportunity to permanently be the new person,” she says. “That’s quite a  powerful position, because you can come in and ask those questions that aren’t really all that stupid but that people who have been in an organisation for a length of time would feel stupid asking… because they are supposed to know the answer.

The University was delighted with the insight and capabilities that Rachel Birds brought brought to the assignment.

“The good thing for me was that we could parachute her in immediately,” says Exeter’s Director of Human Resources and COO Jacqui Marshall. “She had a three to four-week handover with the person who was leaving and could basically hit the ground running. She was very effective. What stood out about Rachel was that she became a truly trusted member of the team.”

Marshall believes in using interims not just for gap management but also as a catalyst for change and a “critical friend who looks under the bonnet of the car to see what’s wrong”. High-quality interim managers like Birds, she says, combine the emotional intelligence to adapt to the culture of an organisation with the ability to meet objectives.

CEMPS Dean of College Ken Evans was impressed. His finishing reference described the interim manager as a huge asset whose strategic experience brought a different and more senior viewpoint to the tasks in hand, adding value from the start.