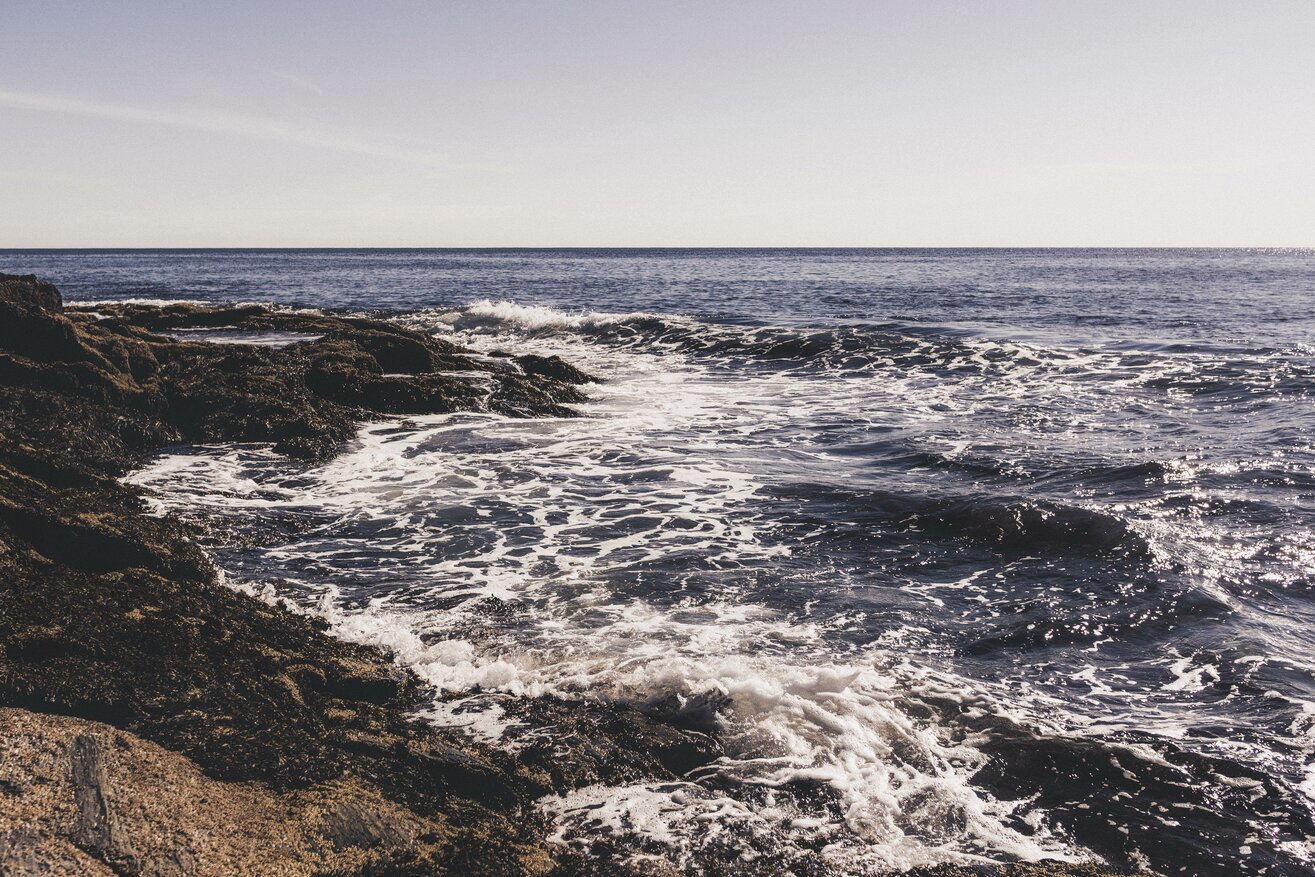 Imperial War Museums (IWM) is a family of five museums that helps visitors understand the strategies, weaponry and devastation of war and how conflict has shaped the world. In addition to a main London site, it operates museums in Manchester and Cambridgeshire, the Churchill War Rooms in Whitehall and HMS Belfast, a warship permanently moored on the river Thames.

IWM’s Director of Collections and Governance, a senior member of the executive team and qualified accountant whose role includes running the Finance Department, needed to take six months off for health reasons.

Some of the Director’s responsibilities were temporarily re-allocated to colleagues. However, IWM receives around half its annual funding from the Department for Culture, Media and Sport and a condition of this grant-in-aid status is that the organisation should have a fully qualified accountant in situ.  As no one else in the Finance function held this qualification, IWM decided to recruit an Interim FD to hold the fort until the substantive post holder returned from sick leave.

“We wanted someone who had experience working with Government grant-in-aid because it is like nothing else on the planet and makes no sense to most people,” says IWM Director General Diane Lees.

Chartered accountant Rohan Hewavisenti is an experienced Director and Non-Executive Director in the not-for-profit sector whose previous employers include major charities the British Red Cross and RNIB.

“The fact that Rohan has run things like IT and HR before made a big difference,” says Diane. “He had the breadth of experience and knowledge we wanted. If you look at his CV, it is extraordinary! He fitted the bill, absolutely. But also, we were really interested in finding somebody who had that sense of public value and Rohan certainly had.”

“You can bring a lot of learning from one organisation to another and the contacts as well,” says Rohan. “You can introduce things that work in other places, too. But a lot of it comes down to how you get people’s buy in.”

There were several areas where Rohan made a big difference. According to Diane he “revolutionised” management information by serving up the figures for visitor numbers, and admissions and retail income with illuminating charts and helpful narrative to give everyone a clearer picture of what was going on across the organisation’s five sites.

He also extended his input beyond the confines of his remit, using his experience of working in fundraising organisations to make a case for IWM to put more investment behind its fundraising function.

Diane argues that the opportunity to tap into breadth of expertise is one of the great advantages in opting for an interim management solution. “What you get with an interim is somebody with vast experience,” she says. “They have worked in lots of different companies. My advice would be, look at the skills they have got and use them appropriately. Don’t just stick them in to have this day-to-day oversight. Use their skills to take the organisation forward.”

The assignment certainly allowed IWM to progress – without any of the perils bound up in the great military offences its exhibits document.

A very insightful article, Louise, which succinctly captures the benefits of an interim or part-time resource to fill a sudden gap - whether that be marketing, HR, IT ... or indeed finance.
(Declaration of interest alert - Tectona are a team of 15 commercially savvy FDs and our proposition is perfect for the position that IWM found themselves in).