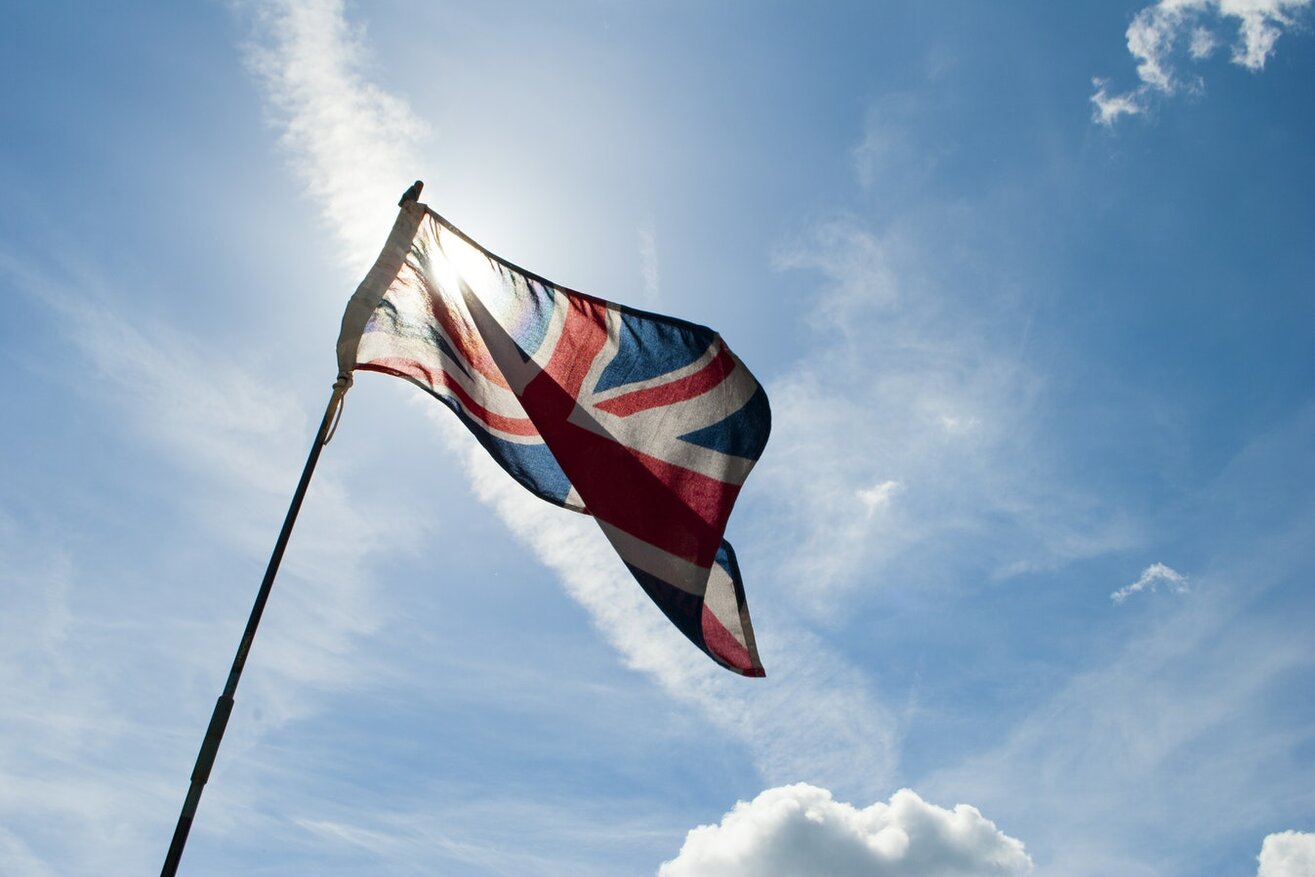 Founded after the First World War, the Legion helps today’s service men and women, veterans, and their families in almost every aspect of daily life. It runs the annual Poppy Appeal and champions Remembrance through education and a programme of events, safeguarding the memory of those who have given their lives for the freedom of others.

By coincidence, both the Director General and Finance Director were retiring at around the same time. Appointment to these two senior executive positions requires approval from the charity’s trustees. Adding a further level of complexity to the picture, the Legion was in the process of developing a new five-year corporate strategy.

The decision was taken to make an interim Finance Director (FD) appointment to meet the immediate need  for high-level financial expertise. This would give the trustees and incoming Director General time to hire a permanent FD on completion of the strategic review, when there would be greater clarity on the scope of the role.

Odgers Interim was asked to find a suitable candidate.

Charles Byrne, the Legion’s Head of Fundraising, was promoted to Director General several months after Nick started in post. He was very impressed with Nick’s technical skills and ability to fit in with the charity’s culture.

“Nick very quickly built very good relationships and trust with our trustees,” says Byrne. “He has the great skill of speaking about technical issues in plain English and he soon won the confidence of the Finance Committee.”

Nick revised an unrealistic plan for the introduction of a new finance system and put a project manager with appropriate skills in place to ensure smooth delivery. He also worked on culture change to boost the standing of the Finance team, bringing in a service level agreement and balanced scorecard.

He shook up management of the IT department and set about addressing some service quality issues on the IT helpdesk. More broadly, he provided input on fine-tuning the five-year plan, worked on aligning the Legion’s property estate alongside the new plan and helped bring more cost control rigour to project expenditure.

“Good interims need to land on their feet in an unknown environment and deliver almost immediately,” says Charles. “Nick was a good example of someone who did that well and added great value for us. Hiring him in an interim capacity was definitely the right decision.

“Nick is good because he brings a focus and an urgency. He has a very pragmatic attitude, is there to get stuff done and delivers at pace. That was what we needed and he did it very well. The reliable functional delivery he provided gave me as chief executive the space to address the strategic issues which were pressing at the time.”