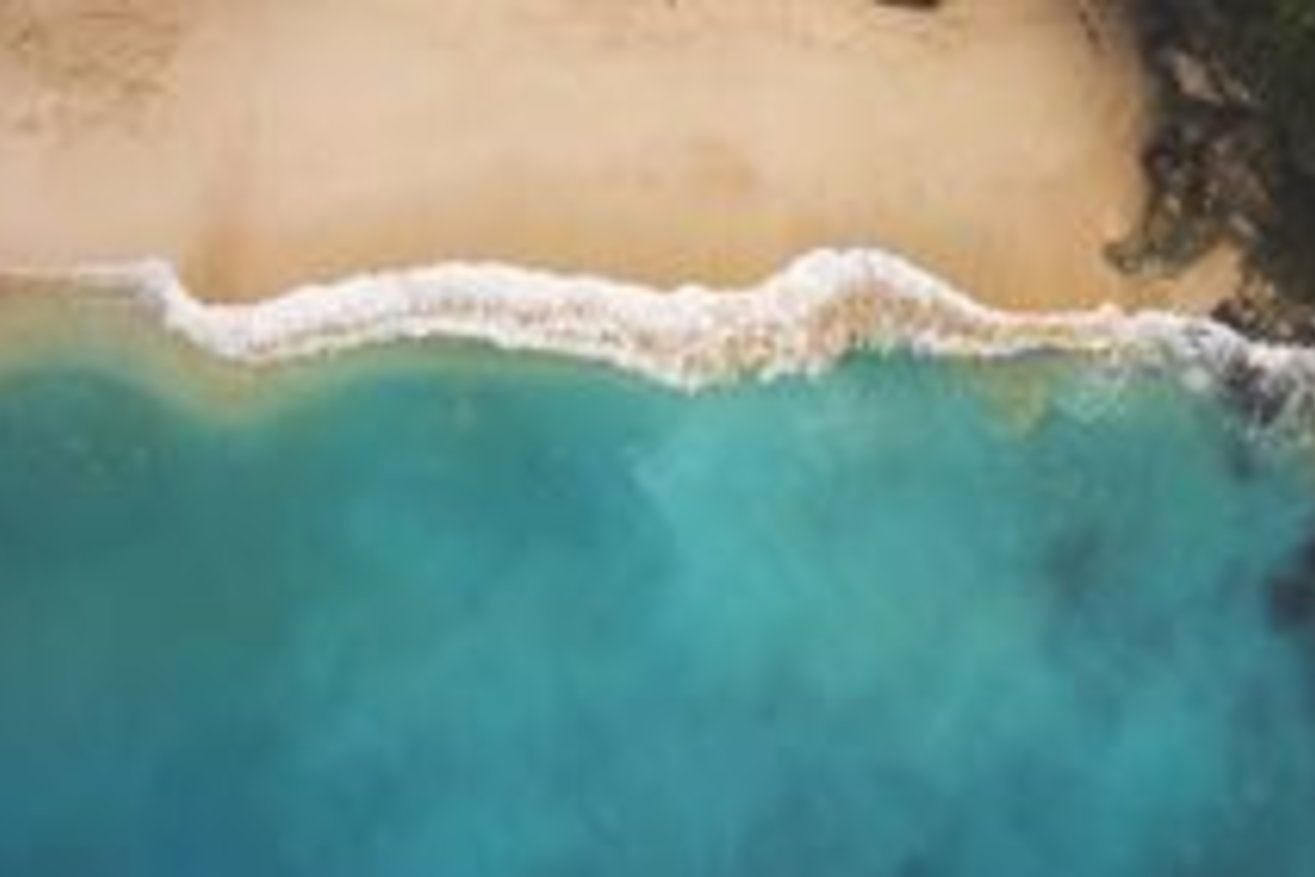 The Water Act 2014 paved the way for the creation of a market that would allow over a million businesses and other non-household customers in England to choose their supplier of water and waste water retail services. On the back of this legislation, the UK Government set up the Open Water programme with a view to delivering the competitive market by April 2017.

Initially, regulatory agency Ofwat established an organisation called Open Water Markets Limited (OWML) to oversee the development of the market. However, with the date for market opening looming there was a need to accelerate delivery.

Three leading water companies – Northumbrian Water, United Utilities and Anglian Water – got together on behalf of the Open Water programme to establish a privately owned market operator, MOSL, that could move with the pace to meet the timescale set out in the legislation.

When MOSL was set up in early 2015, a programme director was appointed, who reported to the three water company CEOs. It soon became apparent that if MOSL was to replace OWML and meet the highly ambitious deadline set for the new market, it would need more heavyweight leadership.

Odgers Interim was instructed to find an Interim CEO with the skills to deliver what some considered impossible given the timeframe constraints.

Ben Jeffs, an executive with expertise in turnaround and growth situations, has been an interim since 2003. Ben works across sector and has had considerable success as an interim across the energy and utilities sector recovering service and, most notably, building First Utility to become the largest independent energy retailer that was recognised in the Virgin / Sunday Times Fast Track 100.

This backed by a permanent career in a major energy company inCorporate Restructuring, Strategy, Regulation and IT roles.

MOSL’s programme director left shortly after Ben’s arrival in June 2015, so that in effect Ben was charged with building the company from scratch. “We appointed a new board at the beginning of July and the three founding water company directors stepped away with the exception of one, who stayed on as an industry representative,” says Ben. “I was left to build an organisation, procure the systems, plan and deliver everything all within an extremely tight timescale and budget”.

Part of Ben’s role also entailed: representing Water Industry CEOs on the high level Retail Markets Opening Management Group chaired by Defra; briefing stakeholders across Government and the Press; and giving the Secretary of State at DEFRA confidence that the market would open on time.

Ben set about mobilising MOSL as an organisation, recruiting staff – under his leadership, the team grew to almost 100 – and finishing off the procurement of central systems. He set out a vision for MOSL and the Water Market revised the articles of association and secured buy-in from across the water industry for additional funding.

“Not only did we have to build the systems, establish MOSL as a business and implement (and develop a common understanding across more than 60 businesses) the new market rules; there was the small matter of pulling data from all of the legacy systems of the water companies to establish the central market database, which everybody thought was going to be an absolute nightmare,” says Ben. “There was also a commitment given as part of the build phase that we would give the market participants a system they could begin their testing on the 1 April 2016. You can imagine how intense it was, going from joining an organisation with no people, no contracts and just 9 months having to have the first release of the system working and data starting to be loaded to go live on 1 October 2016 (15 months later) at shadow market.”

It is a testimony to the MOSL team and the wider virtual team of more than 2000 people across the entire sector that Ben led, that two thirds of water companies went live with their production interfaces at the start of Shadow Market rather than waiting for the opening of the full market on 1 April 2017.

But this was achieved, as was the full opening a year later of the world’s largest competitive water market, with more than 1.4m premises: opened on time, in less than two years, and under budget.

MOSL was established as the enduring market operator with a “Google-esque” digital business model, using data visualisation to de-risk the market for all stakeholders. “The whole aim here was to make regulation a truly last resort by giving companies real-time info on how they are performing against other market  participants, allowing them to self select how far away from the norm they want to be. Hopefully, creating that transparency means they will regulate themselves as a sector.”