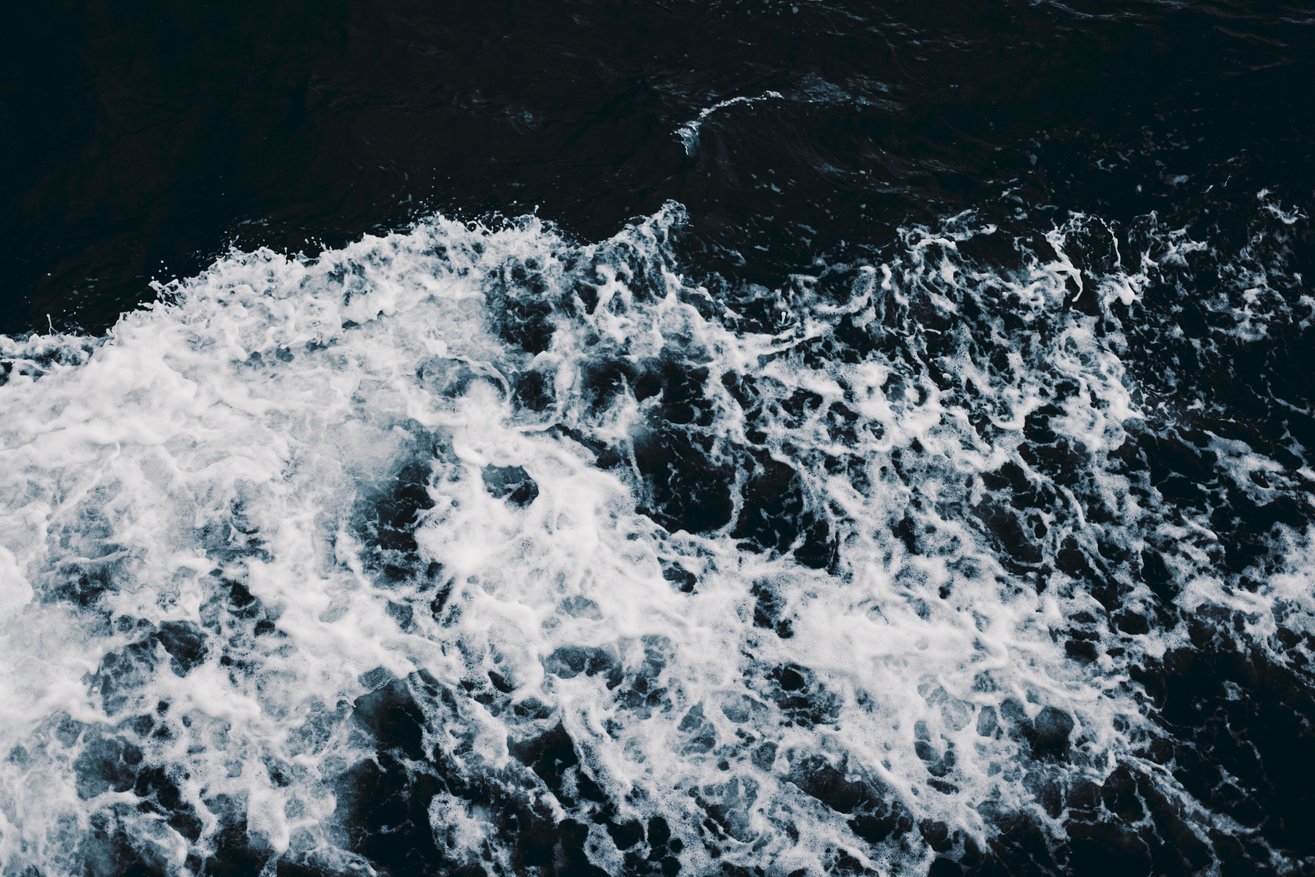 Narinder Uppal, Consultant in our Education Practice talks to Interim Manager Gerry Walsh about providing confidence and stability in a time of uncertainty

The death of a leader is not an easy thing for an organisation to get through, especially when that leader played such a pivotal role, for such a long time. So when the Group CEO of the Chartered Institute of Procurement and Supply (CIPS) suddenly passed away, the organisation knew they would need someone who could come on board straight away and provide a steadying hand, at the same time as being sensitive to the circumstances of the position they were being asked to fill.

Appointing an interim manager meant that the Board could make a detailed and comprehensive assessment of the Group CEO candidates available to take on the role permanently. The Institute subsequently selected Odgers Interim from amongst a range of search firms to find an Interim CEO.

The Institute needed a strong and stable figurehead to provide a sense of calm and focus. It also needed an individual who would be able to understand the group’s three year plan and ensure it delivered against its short and medium term objectives. What’s more, the Institute wanted someone who could do more than simply take on the role of ‘caretaker’, and who would be able to work with the Board to identify changes that could be made to parts of the business.

The Institute chose Gerry Walsh to take on this role; a highly accomplished procurement leader with expertise in procurement and logistics at a group level. Ten years previously, Gerry had also been the President of CIPS, giving him a prior knowledge and understanding of the organisation.

Commenting on Gerry’s performance as Interim CEO, Tim Richardson, Chair of CIPS Global Board of Trustees said, “Gerry is highly motivated by doing the right thing for the organisation and he does not shy away from dealing with difficult things to achieve this.”

Gerry was very much of the opinion that he was there to do more than just take on a holding position and was motivated to drive the organisation forward. Assessing various aspects of the Institute, a number of his initial decisions included discontinuing an underperforming product line, enhancing governance and compliance across the business, and looking at methods for building a stronger relationship between the Board and Executive team.

“He was very much motivated by the prospect of leaving the organisation in better shape than he had found it,” Tim said.

Describing Gerry’s impact during his time with the Institute, Tim said, “Gerry very quickly established credibility with his direct reports and inspired real confidence amongst senior management and the Board of Trustees for the way in which he was running things. Gerry stabilised everything very quickly and it swiftly became apparent that he was making sensible decisions.”

In addition to providing a ‘steady hand on the tiller’, Gerry also moved the organisation forward, extending the Institute into London and launching a chartered status for its members. He also worked with his team to overhaul and update the Institute’s exams, teaching materials and website in order to offer greater value for their customers and members. Gerry also made significant strides in the Institute’s primary agenda and launched CIPS organisations in both Ghana and the US.

Because of his achievements and his knowledge of the Institute, Gerry was involved in the selection of the new CEO and advised the Chair and Board on what they needed to look out for.