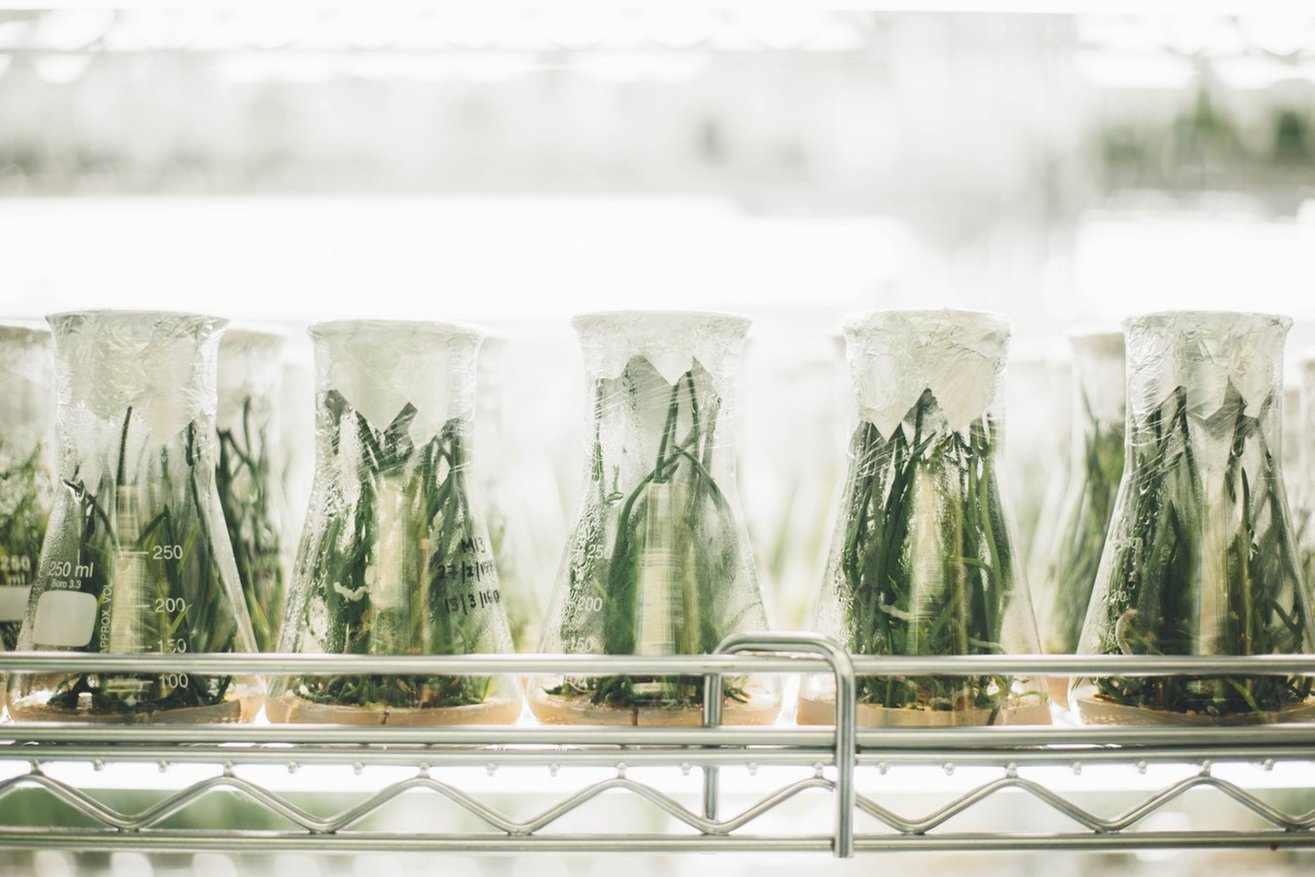 Global chemicals company Huntsman acquired the performance additives and titanium dioxide businesses of Rockwood Holdings for US $1 billion. Swift restructuring was required at the German manufacturing facilities included in the purchase in order to keep costs under control. The need was all the more pressing because at this time titanium dioxide prices were falling.

Kevin Wilson – Vice President, Human Resources at what is now called Venator – says that previously Huntsman had allocated acquisition synergy work to existing, full-time employees. However, as they were stretched this delivered mixed results. The decision was taken to hire an interim who could focus exclusively on the integration.

Odgers Interim was retained to find a suitable candidate. The successful candidate needed experience running and restructuring businesses and had to be a German speaker.

American diplomat-turned-businessman John Hussa had extensive prior experience of working in Europe, first for US State Department at its embassy in Bonn and subsequently in senior roles for multinational manufacturing companies with large European operations. In this latter capacity, he had overseen change management and acquisition integration programmes in Europe.

“In previous assignments, I had experience of dealing with works councils and unions in Europe,” says John. “The big challenge I faced in this instance was implementing a massive restructuring in a short period of time. Market factors made things all the more urgent. A drop in prices for our products meant we had to move quickly to bring down the costs.”

Huntsman equipped John with a strong support team for the delicate negotiations with the works council, including an HR professional also provided through Odgers. An enhanced severance package was taken up by 386 employees. John also negotiated the possibility of a further 107 job reductions, but these did not prove necessary.

In the end, all staff departures came through the volunteer reduction programme. As there were no compulsory job losses, industrial relations remained largely good. And once the process had been completed, the business was in far better shape.

“The restructuring was a huge success,” says Kevin. “We made sure we gave John the right resources and the trick was in letting him focus on what needed to be done. I am a huge advocate of the use of interims. You are buying knowledge and expertise but you are buying independence as well."

“Ultimately, an interim can come in, do a project and then leave, with no continuation necessarily in the business. It is like having an internal consultant, you can be the bad cop. By that, I don’t mean behave or act in a bad way. It is just that sometimes people who are emotionally attached to an organisation struggle to demonstrate the independence to the process that you may need.”

Having worked for German companies for many years the spectre of the works council potentially overhangs the thought processes of local management when restructuring is required.
An ability to deliver a more than fair package to affected employees combined with the local ability to engage directly and with proper HR support seems to have provided a rapid and good outcome for Huntsman.
Large international groups are frequently hamstrung in acting decisively by bureaucratic internal procedures and particularly in German companies by an unwillingness to take ownership for situations that might turn out poorly - this is where interims deliver a good value service.